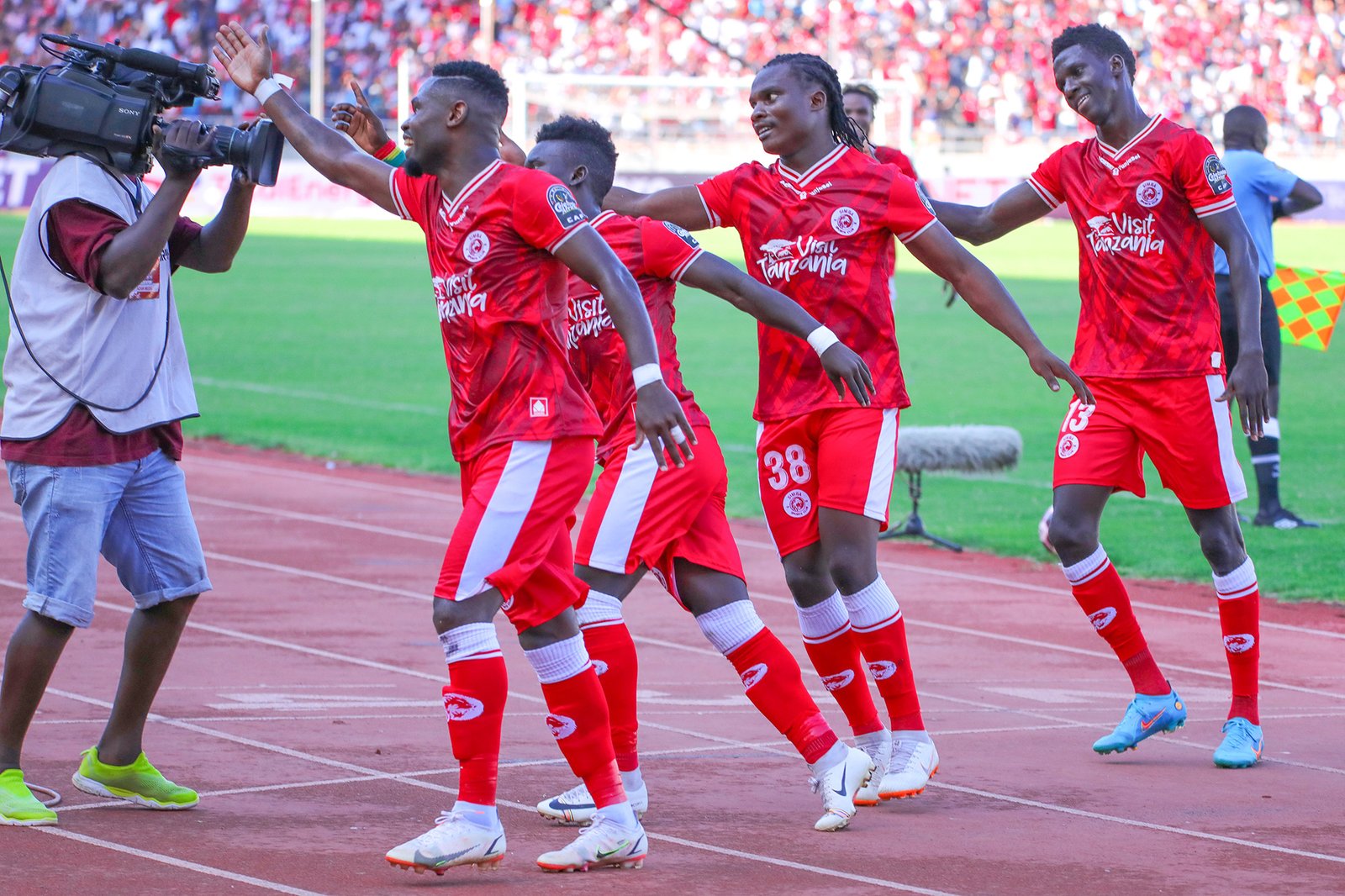 Tanzanian giants Simba SC’s hopes of progressing to the quarter finals of the CAF Confederation Cup remained on coirse after they stormed back to the summit of Group D following their 1-0 victory over Morocco’s RS Berkane at the National Stadium in Dar es Salaam.

Pape Ousmane Sakho scored the solitary goal a minute to halftime to hand Simba a precious win, making up after losing the first leg 2-0 in Berkane a fortnight ago.

With the three points, Simba are on seven points top of the group while Berkane are on six points, two ahead of Union Sportive Gendarmerie Nationale who play later on against Asec Mimosas.

Simba were determined to get victory at all costs with full backing of their fans who had thronged the national stadium. 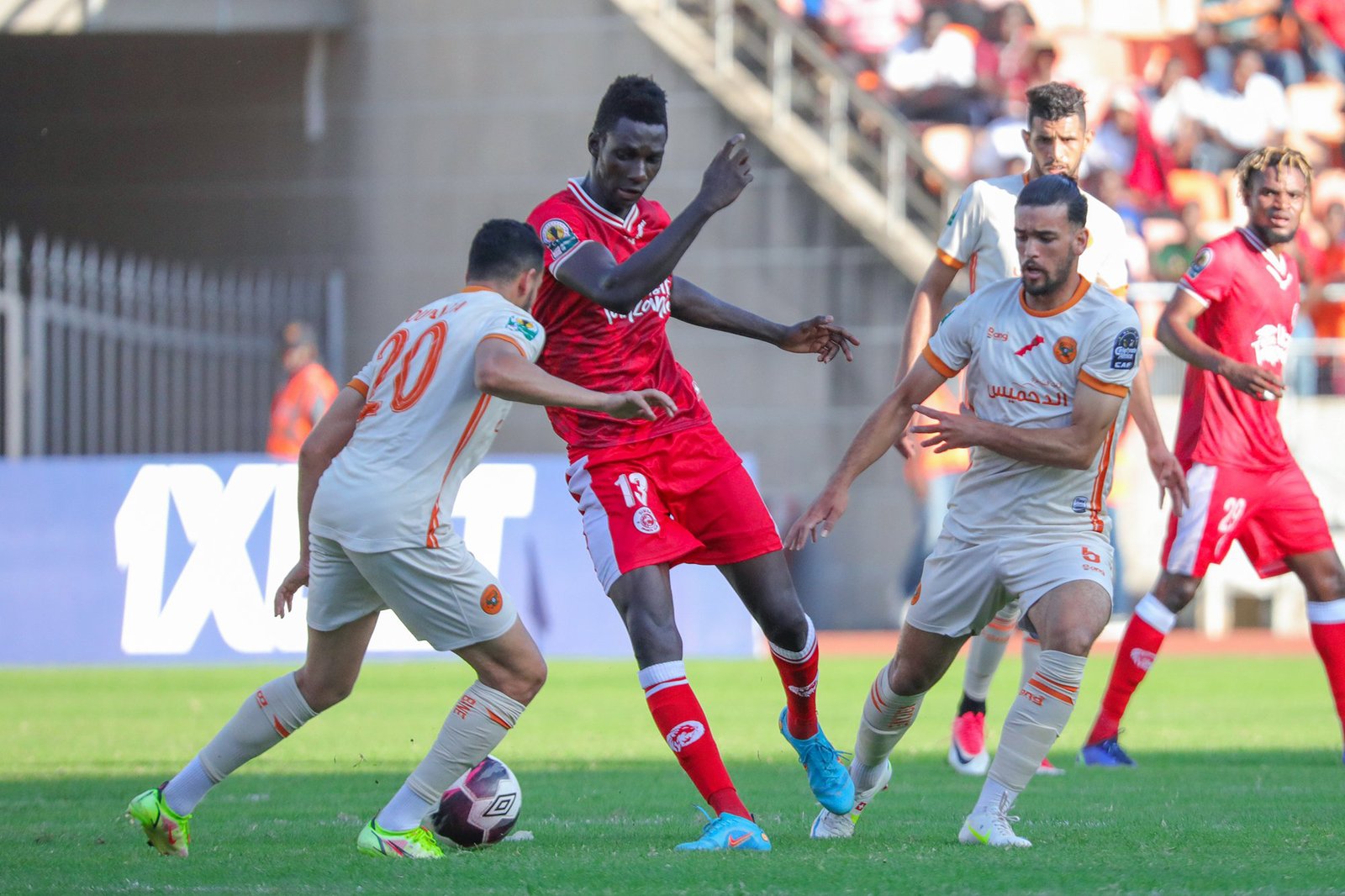 After a period of dominance, they finally got the lead in the 44th minute through some individual skill from Sakho. The midfielder picked up a Meddie Kagere pass, weaving past his markers inside the box, before unleashing a low shot inside the box.

In the second half, Simba continued dominating and they came close in the 61st minute when substitute Bernard Morrison struck the woodwork with a ferocious shot from inside the box.

Berkane thought they had equalized with eight minutes from time Hamza Regragui headed in from a freekick, but his celebrations were cut short with the first assistant referee waving his flag for offside.

Meanwhile, Asec Mimosas moved to second in the group after edging out Niger’s Union Sportive Gendarmerie Nationale (USGN) 2-1 at the Stade Félix Houphouët-Boigny in Abidjan.

Seventeen year old Konate was sensational and he got his side into the lead after just four minutes when he converted from the penalty spot.

Asec, pushed on by the home fans, continued piling the pressure and the teenager struck them ahead in the 33rd minute when he finished off a pass from Anicet Alain Oura.

In the second half, the Nigerien outfit returned stronger as they sought a way back, as they knew even a point would be vital for their hopes.

They halved the deficit three minutes after the restart when Victorien Adebayor converted from the penalty spot. The early goal was a boost to their drive, but they couldn’t complete the comeback with Asec holding on for the dear win. 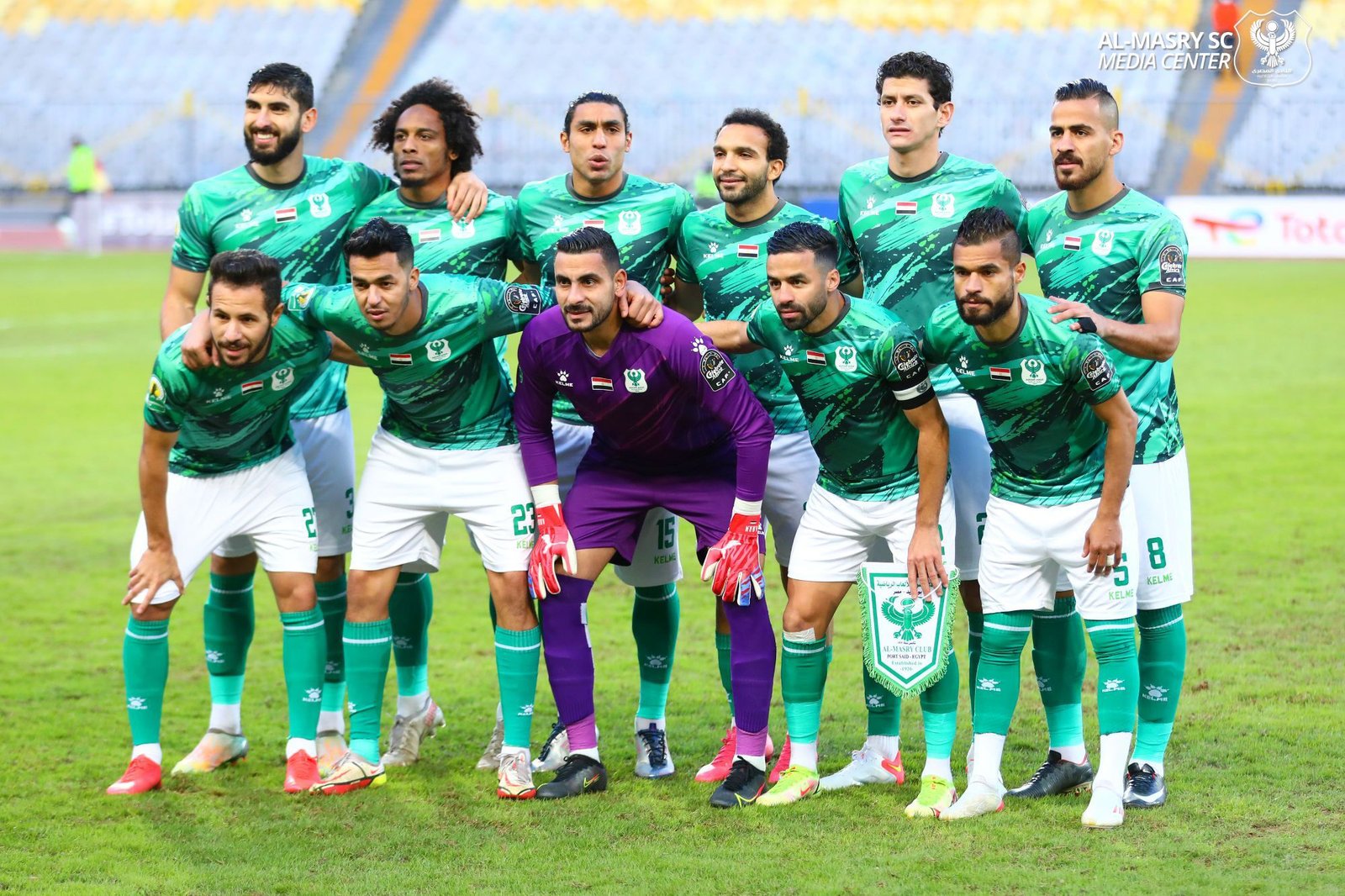 Al Masry line up before a past match

The victory at home helped Masry dislodge TP Mazembe from top spot, the Congolese side having earlier drawn 2-2 with Cotonsport in Garoua. Both sides have seven points.

The group remains open with two rounds of matches left with Otoho third on four points while Cotonsport are bottom with three points.

In Egypt, after a goalless first half both sides stepped up in the second half and it was Masry who had the most chances. In the 54th minute, Elyes Jelassi forced the Otoho keeper to a full stretched save from a freekick. Seven minutes later, Amr Marei also had a chance when he controlled a cross inside the box but his shot flew over the bar.

Otoho managed to conjure a chance in the 71st minute when Michel Mvondo picked the ball inside the box, but he took a heavy second touch forcing him to hit the side netting from a tight angle.

Masry snatched the winner in the 83rd minute when Hassan brilliantly struck the ball on the half volley after picking up a cross from Karim El Eraki’s good work on the right.

Earlier on in Garoua, Kevin Mondeko Zatu scored late into stoppage time as TP Mazembe twice came from behind to hold Cotonsport to a 2-2 draw. 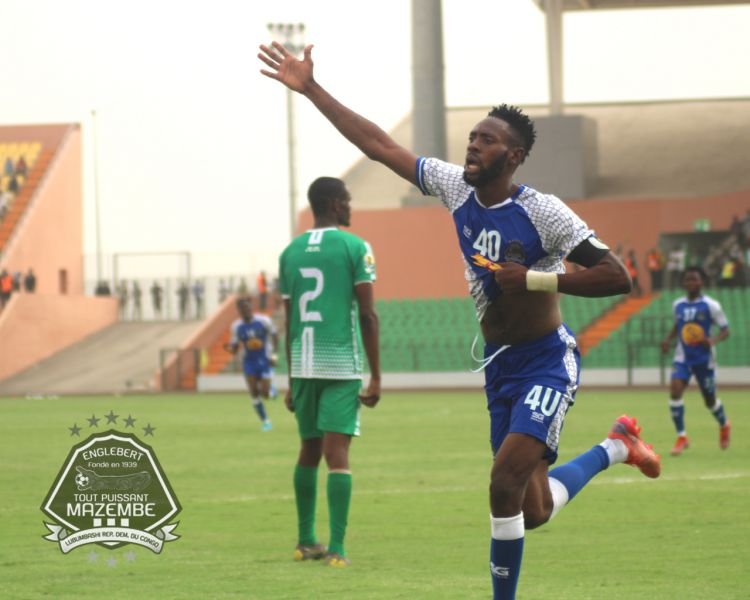 The Cameroonian side started the match strongly as they knew a win would boost their prospects of making the last eight. They got into the lead on the quarter hour mark when Souaibou Marou finished off from close range.

But Mazembe kept fighting and they drew level three minutes to halftime when Jephte Kitambala finished off a pass from Merceil Ngimbi.

In the second half, Coton came back more determined and they pushed hard to get back into the lead. They finally got back their lead in the 67th minute when Mazembe defender Godet Mosengo scored into his own net.

At 2-1, the Cameroonians thought they were holding on for the victory and played on the counter trying to keep their advantage. But, the Congolese side pushed and managed to come back to score at the tail end, Mondeko clinching the a point.