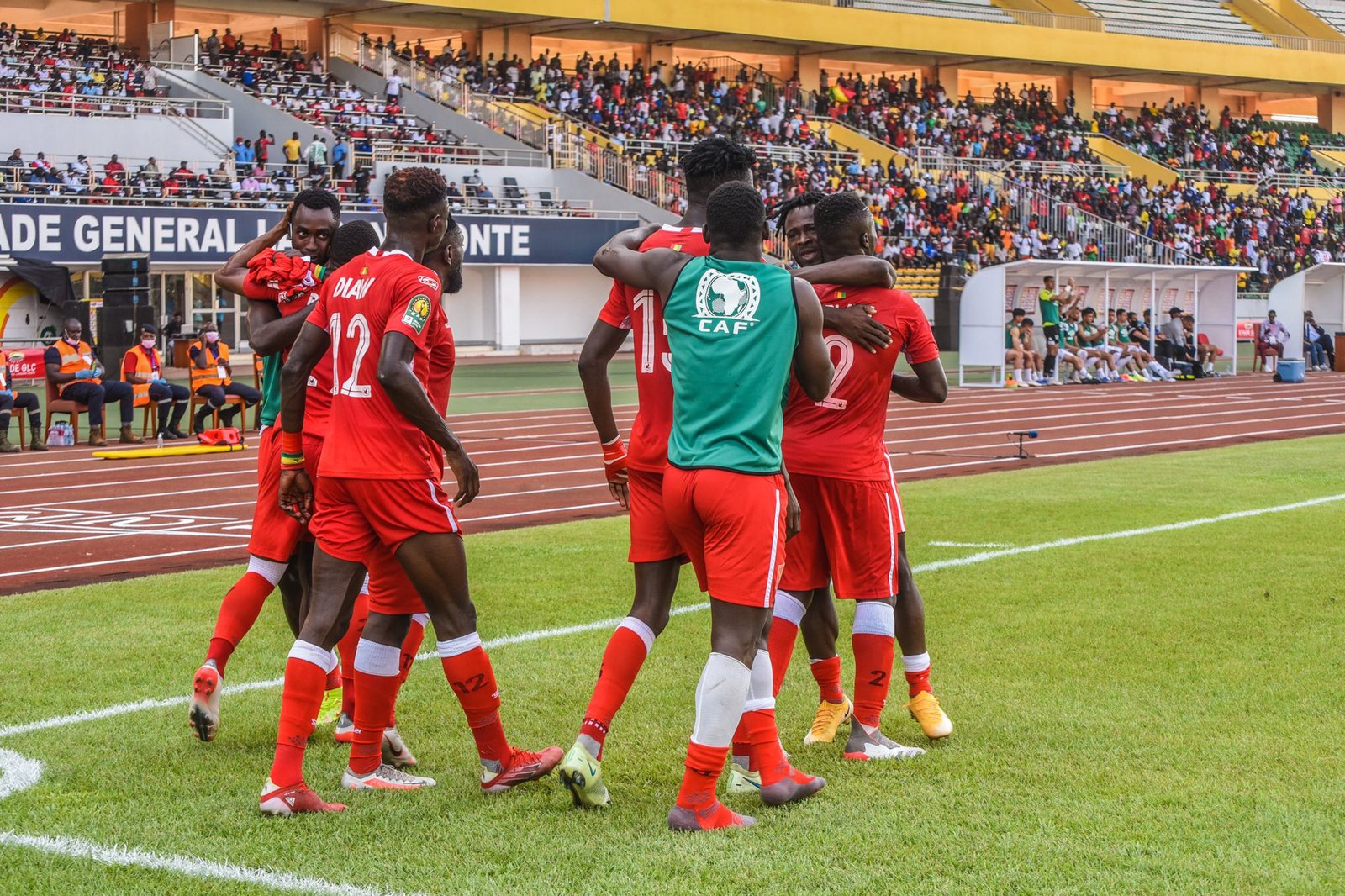 Group B of the CAF Champions League remains open after Guinea’s Horoya stunned the reigning CAF Confederation Cup champions 2-1 in Conakry on Saturday to pick their first win of the group.

Prior to the match, Horoya were winless while Raja had won all their three matches and would have booked a quarter final ticket with victory at home.

The Algerians started well and broke the deadlock in the 19th minute when Hamid Ahadad tapped the ball home at the backpost when skipper Mohsine Moutaouali’s corner was deflected to the backpost.

But, Horoya kept their fight knowing only a win would put them at a good position to battle for a quarter final slot. They kept the pressure and almost had a goal but Mandela Ocansey’s effort from a corner was cleared off the line.

But, there was no stopping the skipper in the 26th minute when he levelled the scores, when he controlled a cross from the left before shooting beyond the keeper.

They completed their comeback and went into the lead three minutes later when Yakhouba Barry thundered a penalty home after a foul inside the box.

In the second half, Raja piled the pressure as they sought to get back into the game. Horoya were also not willing to let their grasp off the game and they should have had a third goal, but Boniface Haba failed to score with a clear chance unmarked. 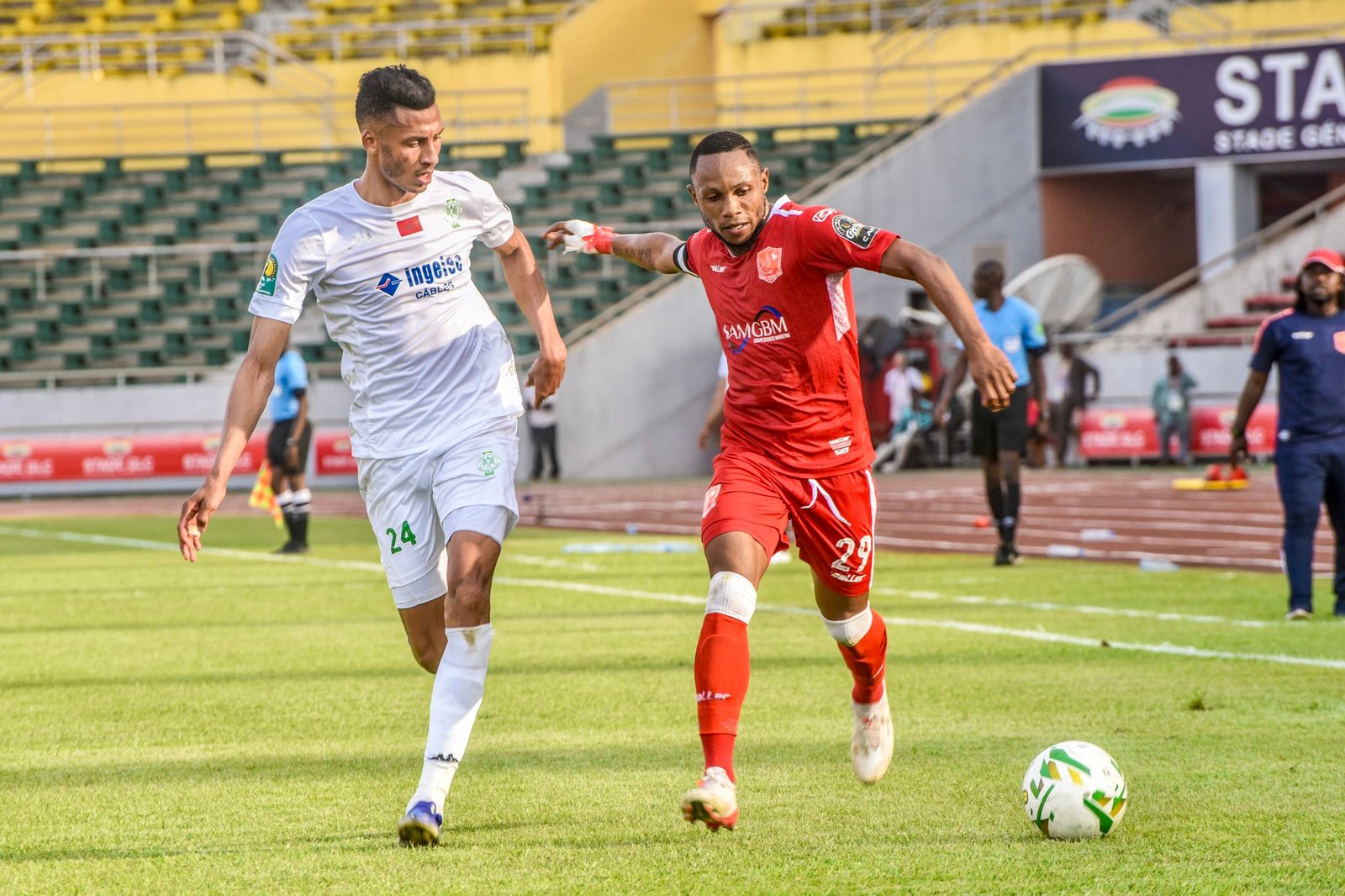 With the result remaining at 2-1, Horoya moved to three points and have a chance of making it to the last eight if they win both their remaining matches.

ES Setif moved to second in the group after beating South African debutants AmaZulu 2-0 in Algiers. First half goals from Riad Benayad and Akram Djahnit handed them the win.

The home side were off to a hunt from the word go and broke the deadlock after 10 minutes. Benayad zoomed into the box after picking a delightful through ball from Ahmed Kendouci before slamming the ball home.

Amazulu struggled to create chances and had two sniffs at goal in the opening exchanges. Keegan Buchanan struck a freekick towards Thambela Sikhakhane at the backpost but the defender could not connect on target.

They also had two chances from setpieces but they couldn’t hit on target.

The home side however doubled their tally at the stroke of halftime when Djahnit finished off neatly inside the box after some quick change of passes with Benayad.

In the second half, Amazulu piled the pressure but once again, their ball in the final third let them down. In the 64th minute they came close when a cross from Augustine Mulenga found the path of Tapelo Xoki, but the midfielder headed wide.

Towards the end it was Setif who had the chances and keeper Veli Mothwa had to make two fine saves, denying Abdelhak Debbari’s shot inside the box before also putting away Benayad’s attempt at a brace.