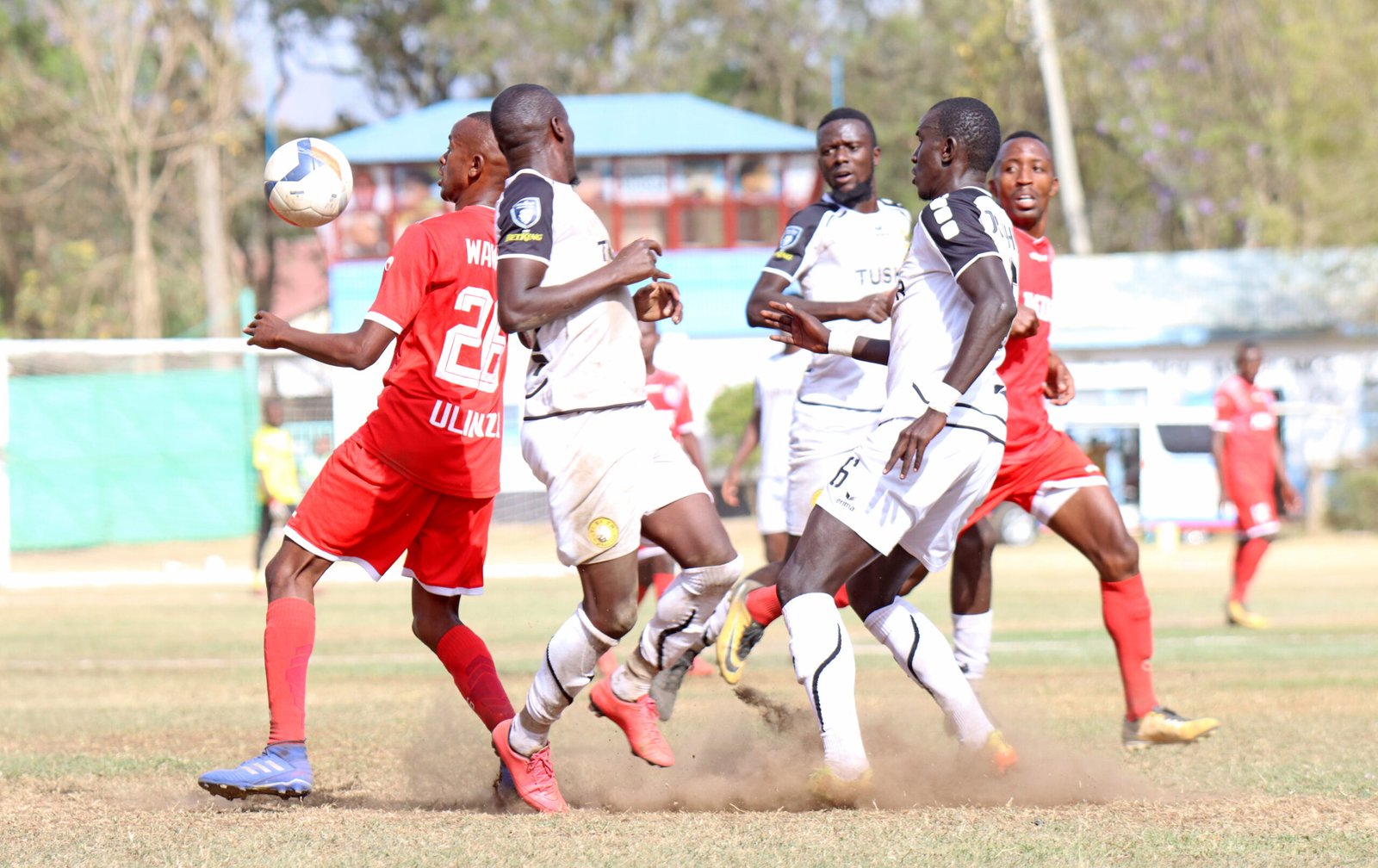 FKF Premier League defending champions Tusker FC picked up a crucial point away from home after playing to a goalless draw against Ulinzi Stars at the ASK Showground in Nakuru on Wednesday afternoon.

This was the brewers’ only remaining match at hand and the point lifted them to 30 point this season, seven behind leaders Kakamega Homeboyz and remaining at sixth spot.

“It was a really tough match because having played a team just three days earlier, it is always difficult to win back to back. We had some chances to score but couldn’t finish them off but overall I think we can pick the positives from this game as we move on,” said skipper Humphrey Mieno.

He added; “As a team we have really come up in a good way and so far we are playing better and the fighting spirit is there.”

The brewers were left to rue two penalties they believe they should have been awarded, with a Brian Birgen handball inside the box and Shami Kibwana’s foul inside the area in the second half. 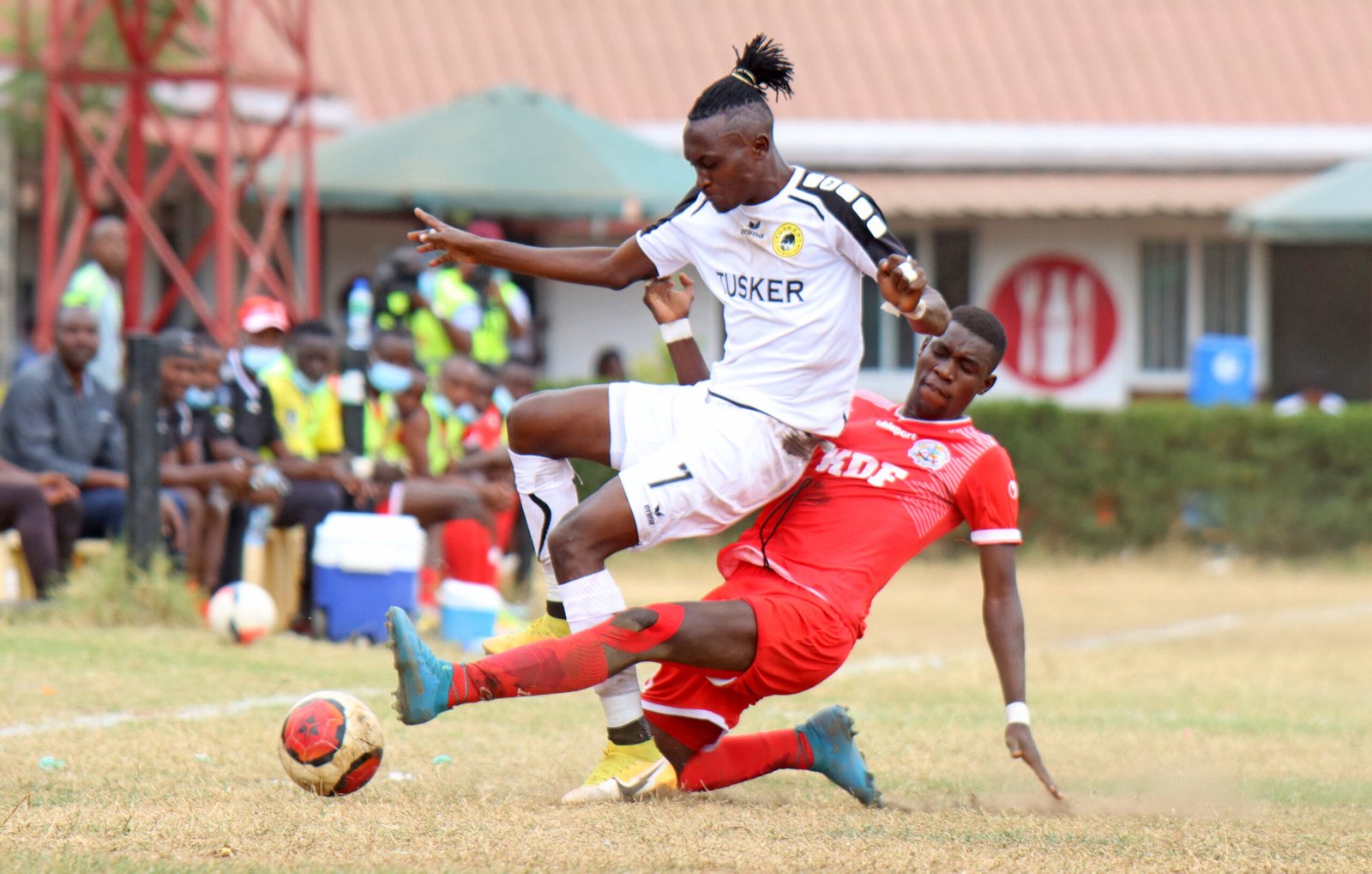 “It was a very bad performance from the referee and he did the same as well over the weekend during the AFC Leopards vs Posta Rangers match. It is about time those responsible look at the level of officiating in the country,” a furious Robert Matano, the Tusker FC head coach said after the game.

The hosts were largely dominant in the opening half but the astute defense line marshalled by Charles Momanyi and Christopher Oruchum ensured that not much danger came to the face of Patrick Matasi.

The brewers had chances to score with John Njuguna’s curling effort and Jackson Macharia’s volley from range gathered by the keeper. A minute to the break, Tusker came very close when Ibrahim Joshua picked up the ball from distance, drove to the edge of the box but his eventual shot was kept out by the keeper’s foot.

In the second half, Tusker coach Matano started off by making changes, Humphrey Mieno and Shami coming on for Rodgers Ouma and Njuguna to spice up the attack. 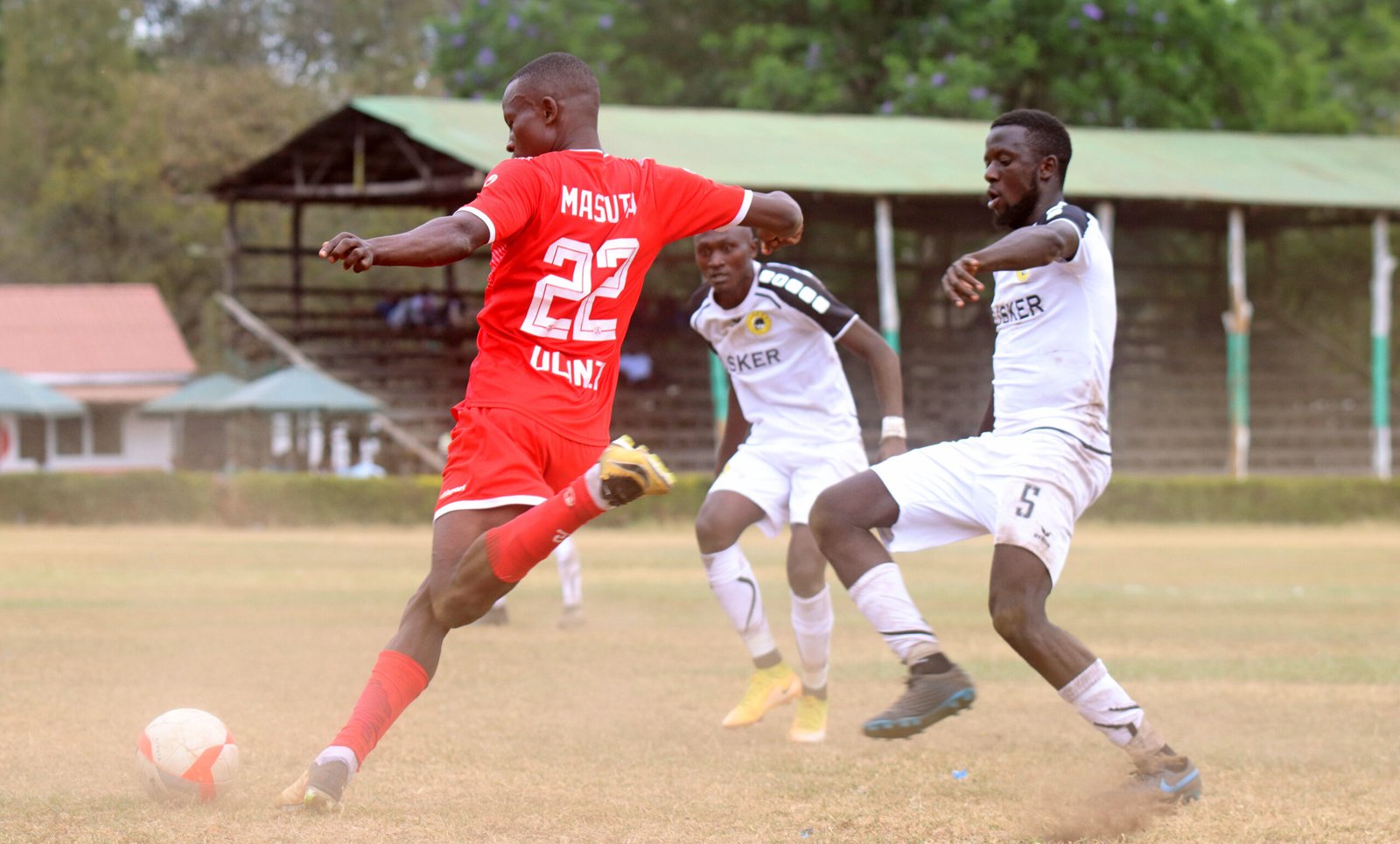 Shami almost had an immediate impact five minutes after coming on picking the ball on the left before swinging a volley that flew inches wide. Four minutes later, Charles Momanyi also came close with a header at the backpost which went wide off Jimmy Mbugua’s cross.

The boys continued to dominate, pushing Ulinzi into their own half.

Late on, substitute Stewart Omondi who had just come on for Eric Zakayo almost won it at the death when he picked the ball at the edge of the box but his volley flew inches wide off target.