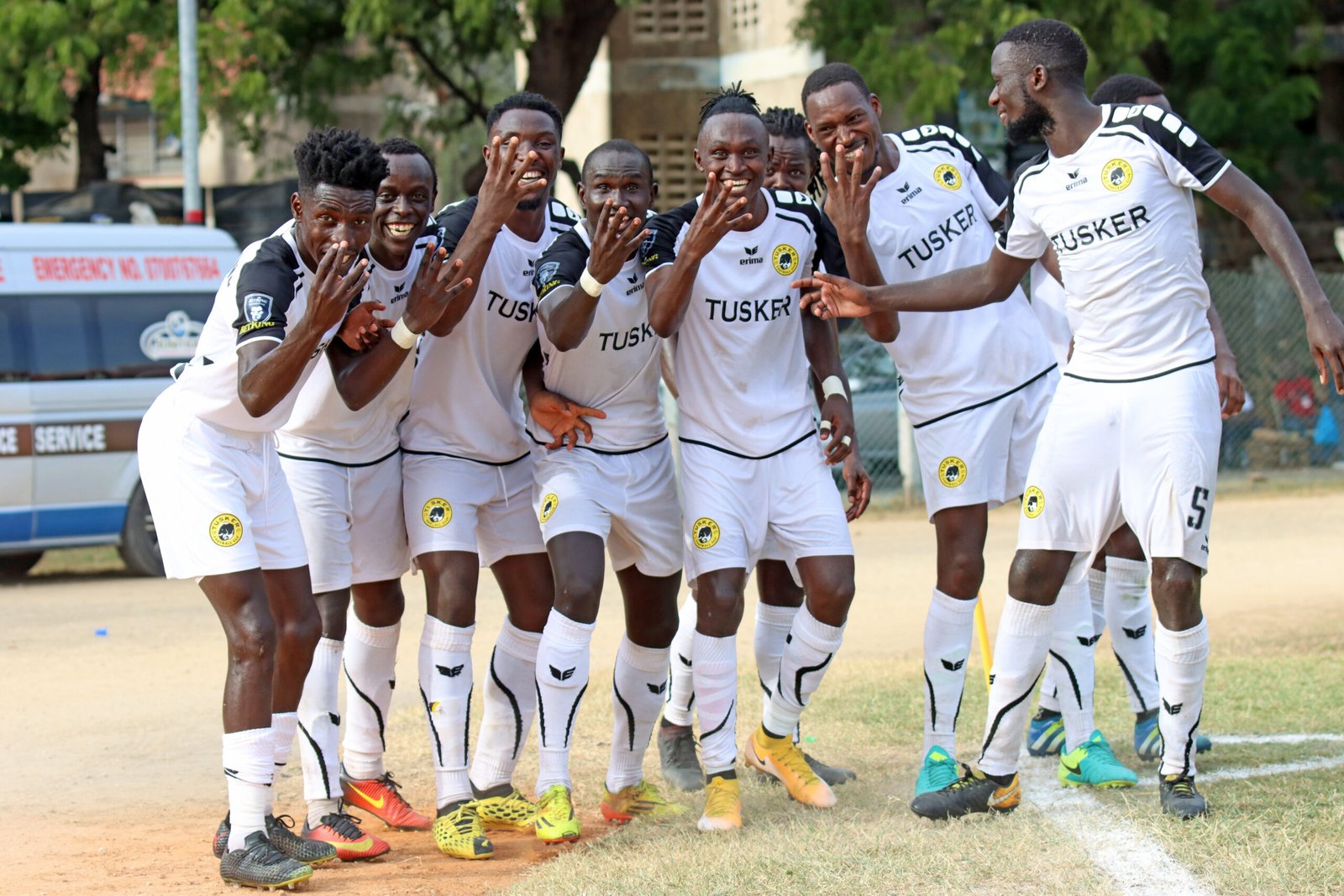 Tusker FC completed a home and away drubbing of Bandari, beating the Coastal side 2-0 in Mombasa on Sunday to move to sixth in the FKF Premier League standings.

Goals in each half from David Majak and Eric Zakayo were enough for Tusker, who have began their ascend up after a struggling start to the season. Zakayo’s first goal in two years for the brewers was a massive one for the Youth Team graduate and he expressed his delight after the match.

“I really feel excited and relieved to have finally scored. It was a tough game but I am glad we won. In set pieces, small players are usually underrated so I just told myself I would swing towards the ball and if I connect with it, I am scoring,” Zakayo, who scored an 84th minute header off a corner said.

For Bandari, pressure is piling on head coach Andre Cassa Mbungo after a third defeat in five matches. “We couldn’t take the chances we had. Of course we are under pressure but we hope to turn things around,” the tactician said. 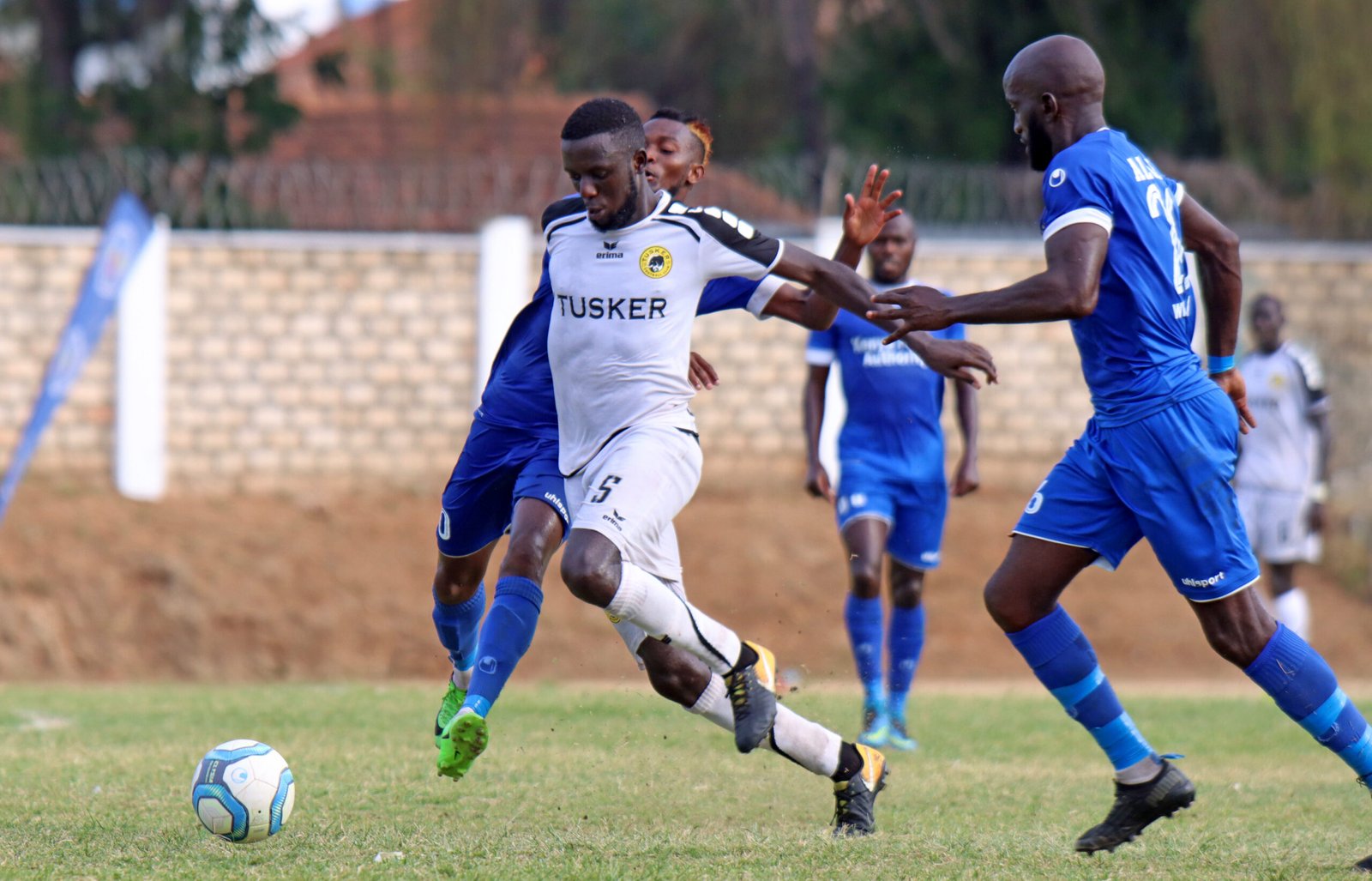 Having won the first leg 1-0 and the confidence within the squad growing, Tusker sought to make the most of the opening few chances, with Njuguna seeing his freekick from a tight angle come off the side netting while his second curled just wide off the backpost.

On the half hour mark, Tusker created another opportunity when off some combination play, Ibrahim Joshua backheeled to Zakayo who teed up Rodgers Ouma at the top of the box. However, the midfielder struck a tame shot which rolled straight to the keeper’s arms.

But three minutes later, the brewers were off into the lead. A quick switch of play saw Joshua released off on the left. The Tanzanian international used his strength to shield off his marker before striking a thunderous left foot shot that keeper Mike Wanyika spilled.

Majak, in his second start since returning to the team was well placed to pick the rebound and volley it into the roof of the net. 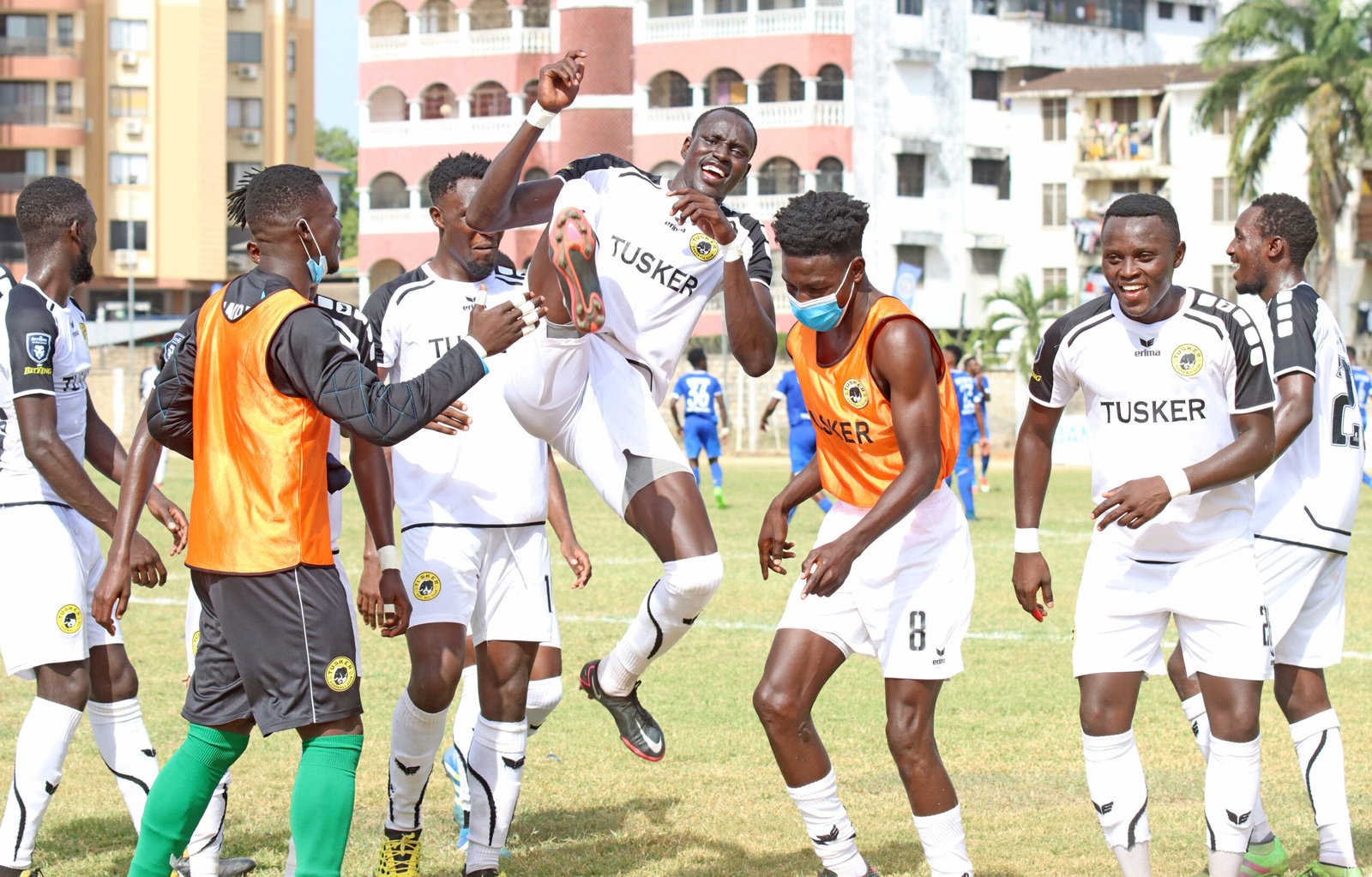 Four minutes to the break, Joshua could have added a second when he glanced in a header at the near post off Daniel Sakari’s long throw, but the effort was plucked away the top corner by keeper Wanyika.

Zakayo also had a chance to wind up the opening half with a goal, but his shot from a tight angle after a run on the right was pushed away for a corner by Wanyika.

In the second half, the home side came stronger, seeking an equalizer.

Seven minutes after the restart, Matasi made a brilliant save, diving to his left to pluck away a left footed shot from Wadri who had found space on the left. The rebound fell to Chris Ochieng but he headed the ball over.

While Bandari piled in the balls in the defense, Tusker had two chances to break on the counter. First, Macharia who had come on for the injured Majak picked out Joshua on the right, the striker’s shot however was wide. 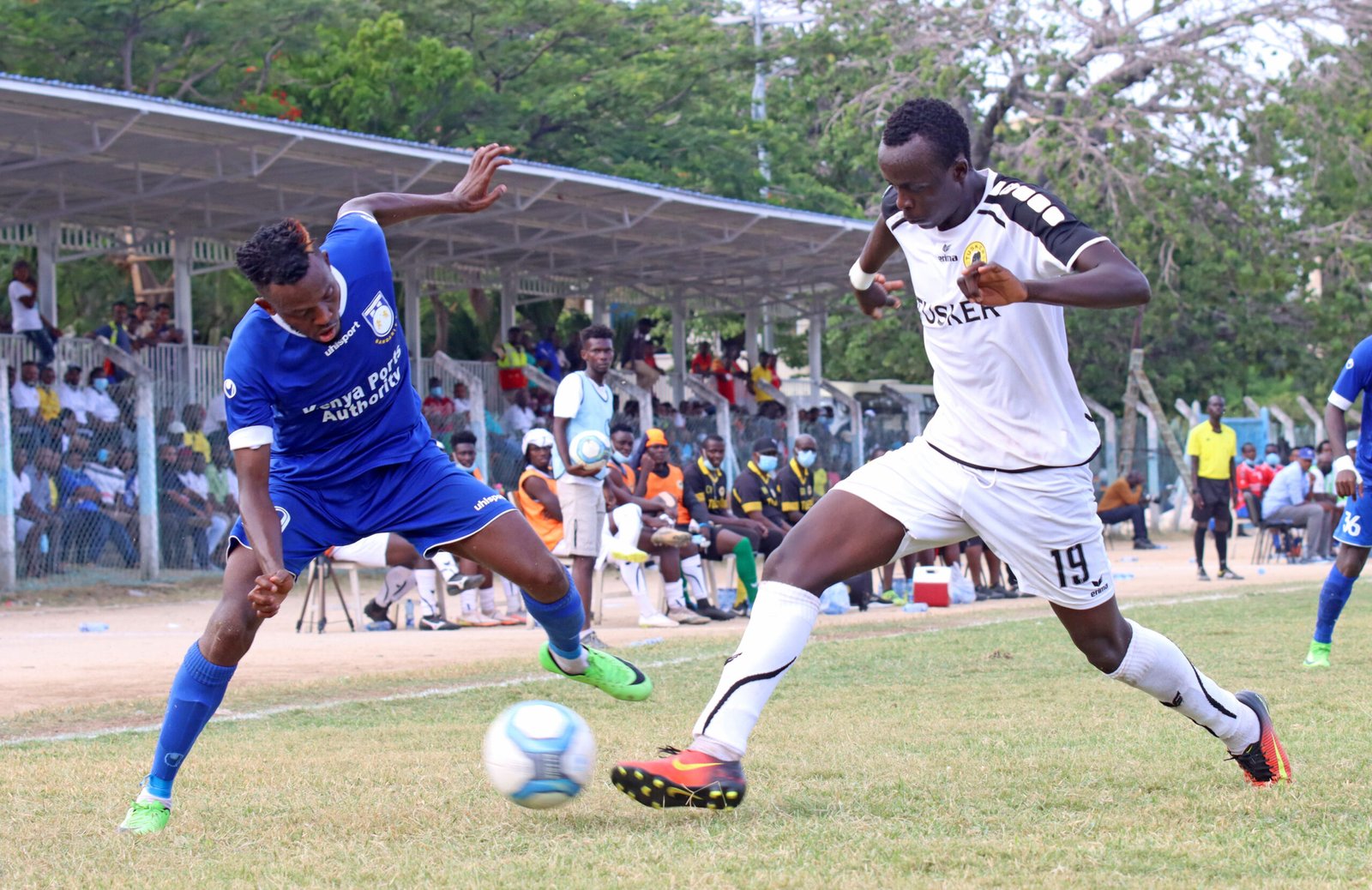 Tusker had another opportunity when Clyde Senaji got off on his wheels on the counter with Macharia flying on the right, but his attempt at sending him through was stopped.

With seven minutes remaining and only three men inside the box from a corner, Zakayo scored. The winger sneaked in behind the two central defenders to thump in a header past Wanyika from Sakari’s corner.