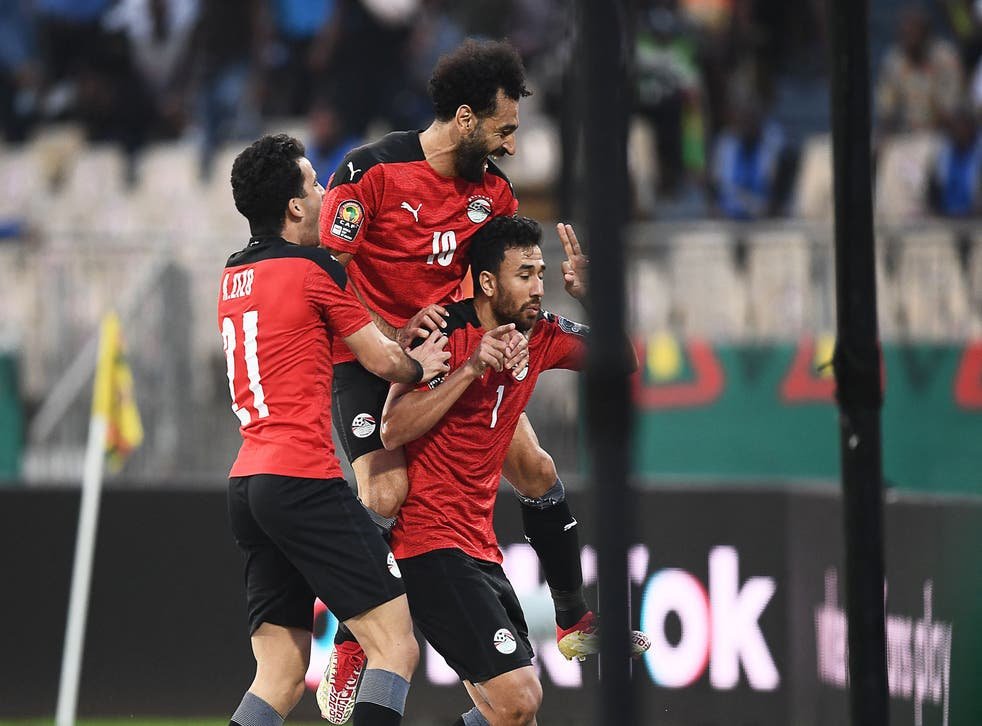 Two of African football’s most renowned countries go up against each other today in the second Africa Cup of Nations semi-final, with hosts Cameroon and Egypt set to face each other.

This will be their 11th meeting in the continent’s tournament between the two nations, with no two teams facing each other more often in the competition’s history, but there will be as much – if not more – attention on what occurs away from the pitch on Thursday.

The tie will be the first match to be played at the Olembe Stadium in Yaounde since January 24, when eight people died and 38 were injured in a crush prior to Cameroon’s victory over Comoros. Cameroon captain Vincent Aboubakar will lead his side in the AFCON semi-final clash with Egypt. | PHOTO: Getty Images |

Cameroon great Samuel Eto’o, now president of the nation’s football federation, has already landed himself in hot water for appearing to attempt to motivate the Indomitable Lions by suggesting they need to approach the match like “a war”.

Egypt coach Carlos Queiroz strongly voiced his disapproval during a news conference, saying: “It is a very bad message to the people of Cameroon. I think he forgot that Cameroonian people died at the stadium a couple of days ago. To make this declaration of war before a game, I think he has learned nothing from being in professional football.”

On the pitch, the omens appear to be against Cameroon.

No team have got beyond the semi-finals as a host nation since Egypt in 2006, with the Pharaohs going on to win the tournament – they repeated the feat in each of the next two editions.

Nevertheless, Cameroon’s own semi-final record is good, progressing from seven of their previous nine such matches in the tournament.

Either way, a giant of African football will be eliminated on Thursday and one will be ready to take on Senegal who cruised past Burkina Faso on the first Semi-Final tie on Wednesday, February 2 2022. 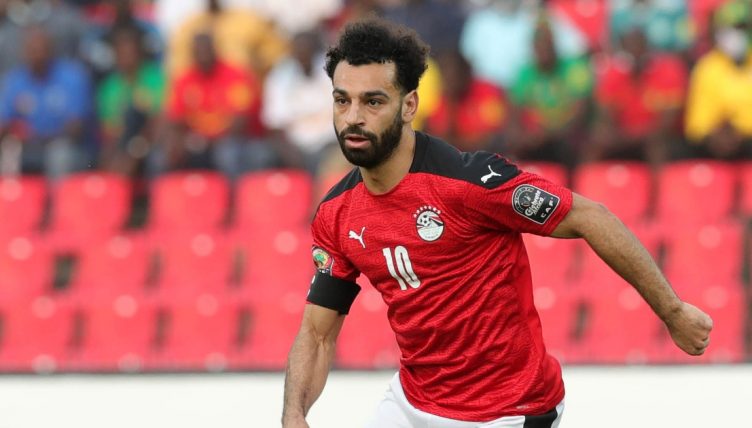 Mohamed Salah will lead the Egypt side in the AFCON semi-final clash with Cameroon. | PHOTO: Getty Images |

Most eyes will be on Egypt’s Mohamed Salah and Cameroon’s Vincent Aboubakar, given they have been involved in more AFCON goals (nine) since 2017 than any other player, but in the hosts have a better hand in Moumi Ngamaleu, who is inarguably one of this edition’s most threatening players.

The winger who plays for Swiss side Young Boys is a real live wire out wide, but he also has significant capabilities in terms of his service.

Ngamaleu’s nine chances created are the joint-most in the Cameroon squad, and he ranks much higher than anyone else in the tournament for expected assists (2.25). That gives those nine key passes an xA average of 0.25, which again makes him the most consistently threatening creator in the competition (minimum four chances created).

Cameroon captain Aboubakar himself will be on the spot after his words during the pre-match press conference regarding his Egyptian counterpart Mohamed Salah.

Aboubakar stated that he is not impressed with the Liverpool forward saying the Egyptian scores a lot of goals but does not produce a lot of stuff in a game. Aboubakar went on to state that Salah is not at the level of other great players giving an example of PSG forward Kylian Mbappe.