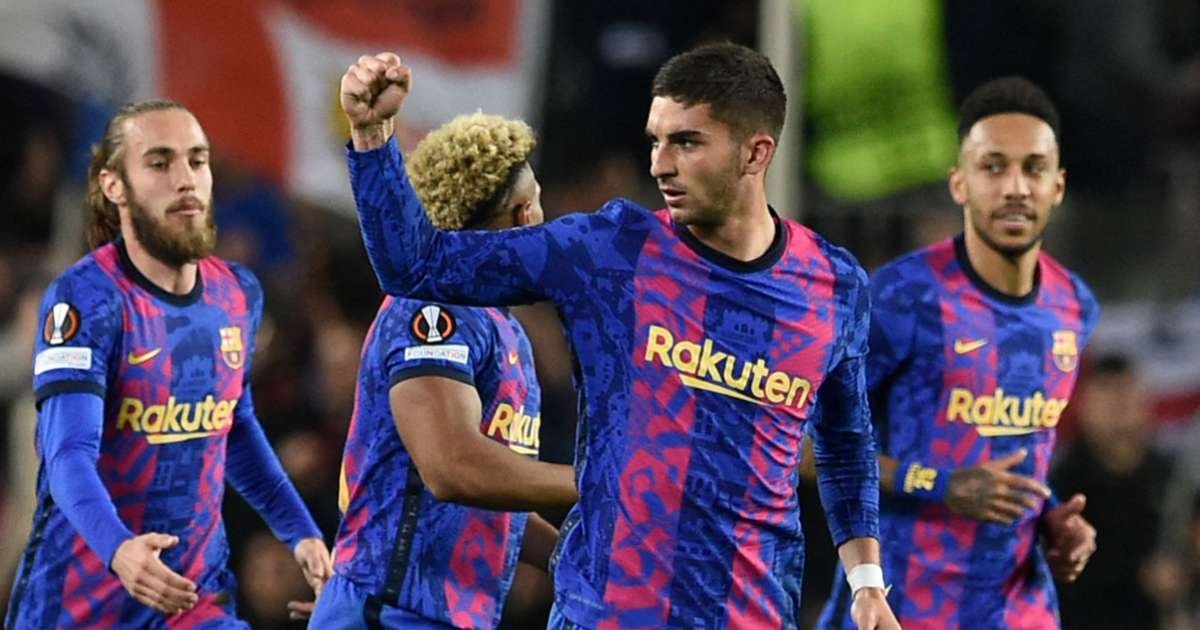 Ferran Torres scored a second-half penalty to salvage a 1-1 draw for Barcelona against Napoli in the first leg of their Europa League round of 32 at Camp Nou.

The Blaugrana are competing in Europe’s secondary competition for the first time since 2003-04 and enjoyed the better of the game, but Xavi’s men could not turn their superiority into a win against the Serie A side.

Napoli actually took the lead through Piotr Zielinski, as Barca went close through Torres, Pedri and Pierre-Emerick Aubameyang, who was making his first start since joining from Arsenal in January.

The hosts were similarly dominant in the second half and got a deserved equaliser from the spot, but Napoli held out for a draw ahead of next week’s second leg at Stadio Diego Armando Maradona.

A bright start saw Barcelona go close several times, with Nico Gonzalez testing Alex Meret and Aubameyang shaving the outside of the post.

Victor Osimhen shot at Marc-Andre ter Stegen from a tight angle soon after on the break, but Barca continued to probe, with Torres spurning a glorious chance when shooting wide with only Meret to beat in the 28th minute.

Napoli capitalised with the next attack, Zielinski smashing at Ter Stegen before burying the rebound to round off an excellent move.

Barca’s level dipped initially after the break, but they were quite literally handed a lifeline just before the hour as Adama Traore’s cross clipped Juan Jesus’ hand, and Torres converted the spot-kick after the VAR’s intervention.

Barca piled the pressure on towards the end, but Torres blazed over from 12 yards and Luuk de Jong saw an overhead kick go agonisingly wide.

Xavi lined up with a front three made up entirely of players brought in during the January transfer window, with plenty expected of Aubameyang.

For much of the game they looked every inch an attack not used to playing with each other, with Torres and Aubameyang often on different wavelengths and Traore generally in a world of his own. 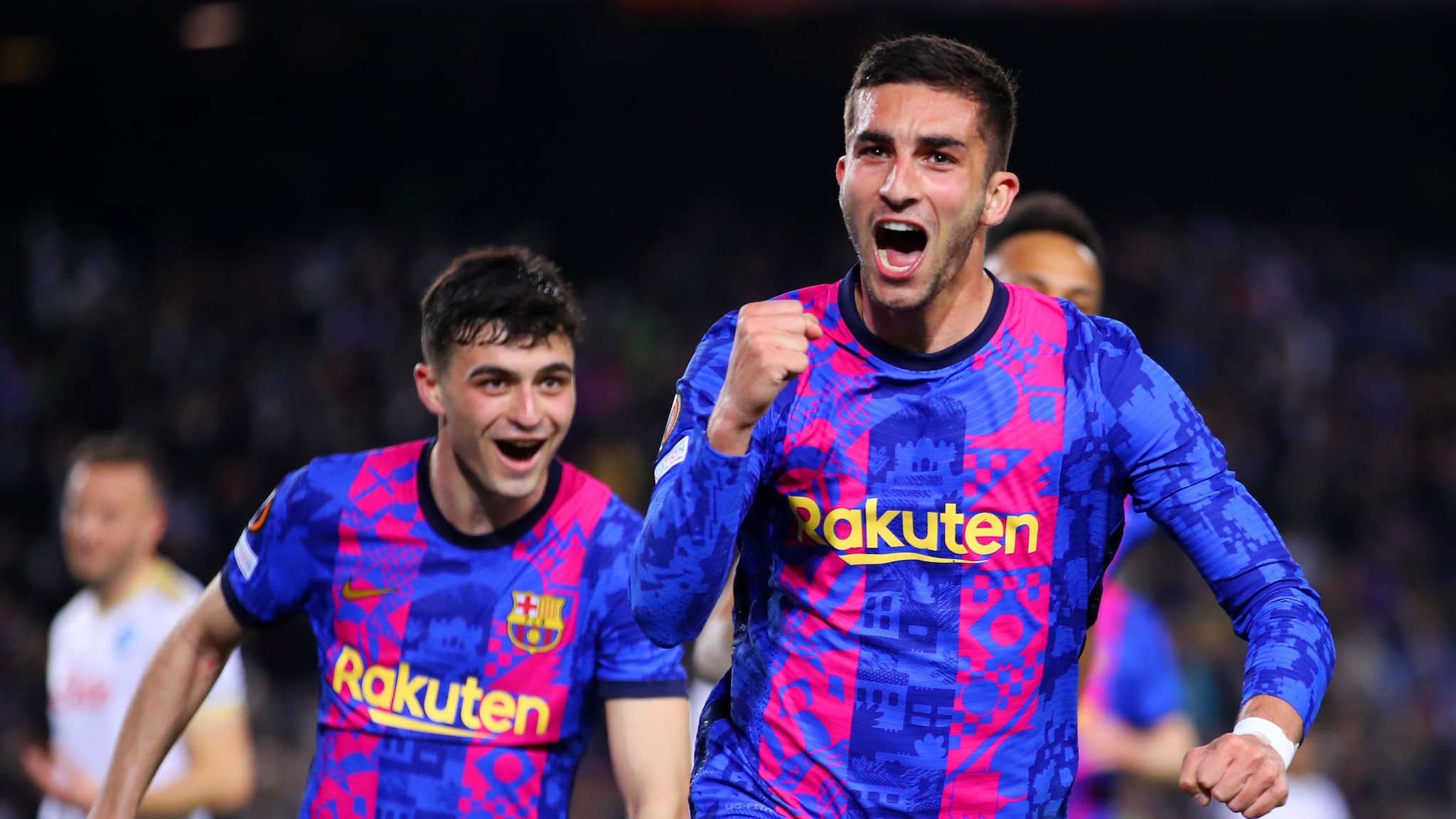 Barcelona forward Ferran Torres heads on to celebrate after scoring the equalizer from the penalty spot against Napoli in the Europa League. | PHOTO: Getty Images |

But it was not all bad and, of course, the best way to build a relationship is to play together. Xavi will hope to see more progress next time.

Of course, Barca’s finishing helped Napoli avoid defeat here, but Kalidou Koulibaly’s performance deserves recognition. He was an imperious presence at the back for the visitors, routinely popping up with important clearances – in fact, he cleared the danger 11 times, at least five more than anyone else, and won eight of his 10 duels.

He scored the penalty that prevented defeat, but generally Torres was disappointing. He was undoubtedly a threat, but he squandered at least three chances he arguably should have buried – and it was not as if Meret made a save for any of them, he missed the target entirely.

The two sides will be at it again in Naples in a week’s time. Before that, Barca go to Valencia in LaLiga and Napoli travel to Cagliari in the Serie A.