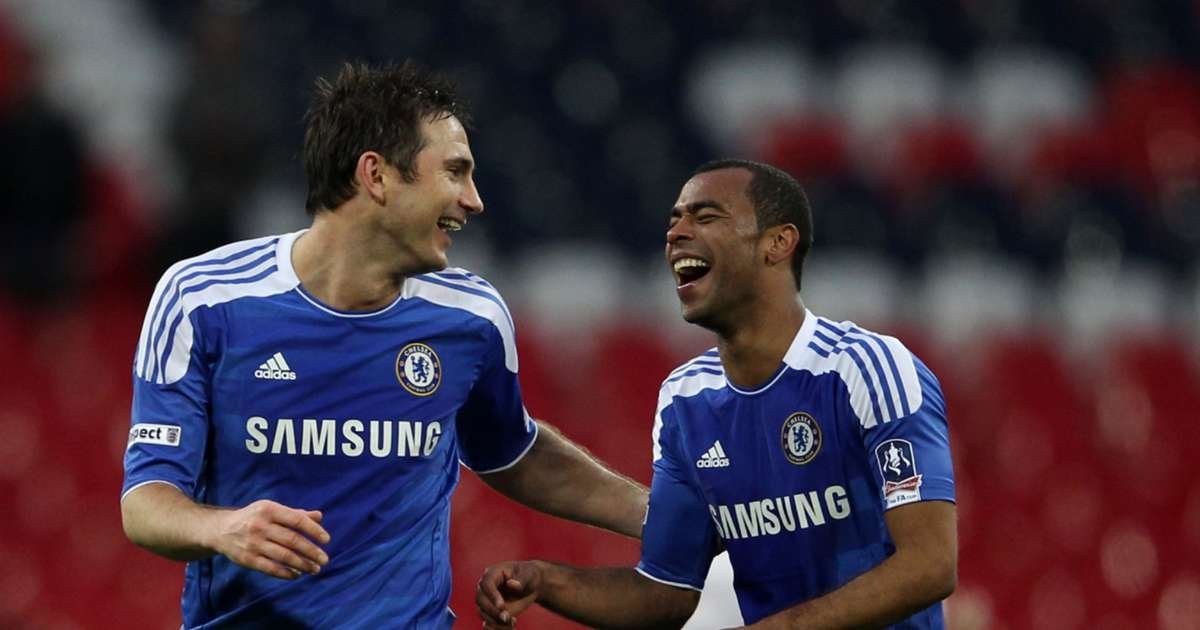 Everton has confirmed that Frank Lampard’s former Chelsea and England team-mate Ashley Cole has joined the club’s coaching staff joining Lampard who was recently appointed the manager of the Merseyside club.

Lampard was officially appointed as Everton’s new manager on Monday this week, just over two weeks after Rafael Benitez was sacked following a dismal run of results putting the toffees in an almost relegation battle.

Everton swiftly made moves to back the Chelsea legend, bringing in midfielders Donny van de Beek and Dele Alli from Manchester United and Tottenham respectively. 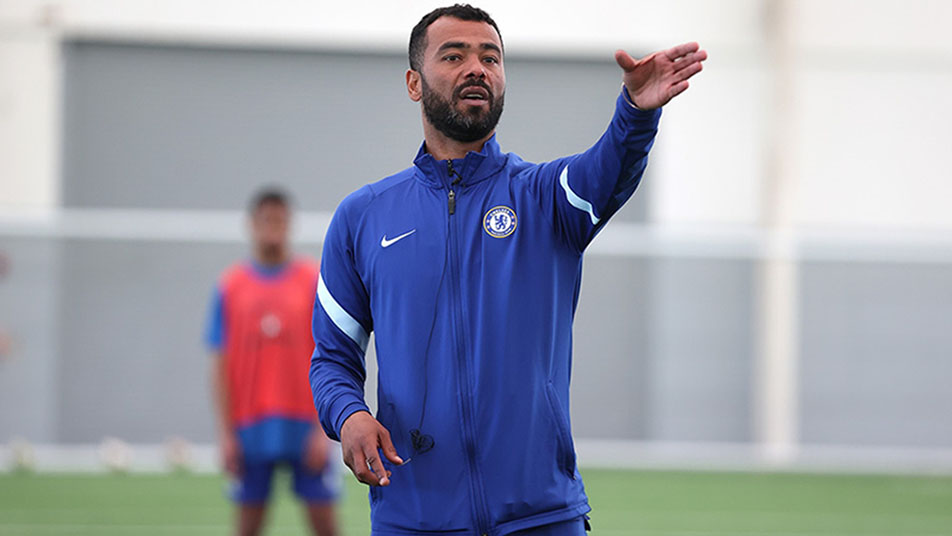 However, Lampard has also brought with him a significant amount of experience in the form of an array of the coaching staff.

Benitez’s departure capped a turbulent period at Everton, who parted ways with their director of football Marcel Brands, and the majority of the recruitment department, in December. Dan Donachie, the club’s director of medical services, had also left in November.

While Ferguson and Kelley have both stayed on to assist Lampard, Baines and Ebbrell have returned to their academy roles, with Paul Clement, a long-time assistant to former Everton manager Carlo Ancelotti, Joe Edwards, who left Chelsea to join Lampard as assistant manager, and Chris Jones, the new head of performance, all appointed.

They have now been joined by former Arsenal, Chelsea and England defender Ashley Cole as a first-team coach.

“I’m delighted to add Ashley to my backroom team. Everyone knows about his superb playing career and what he has achieved in the game,” said Lampard. 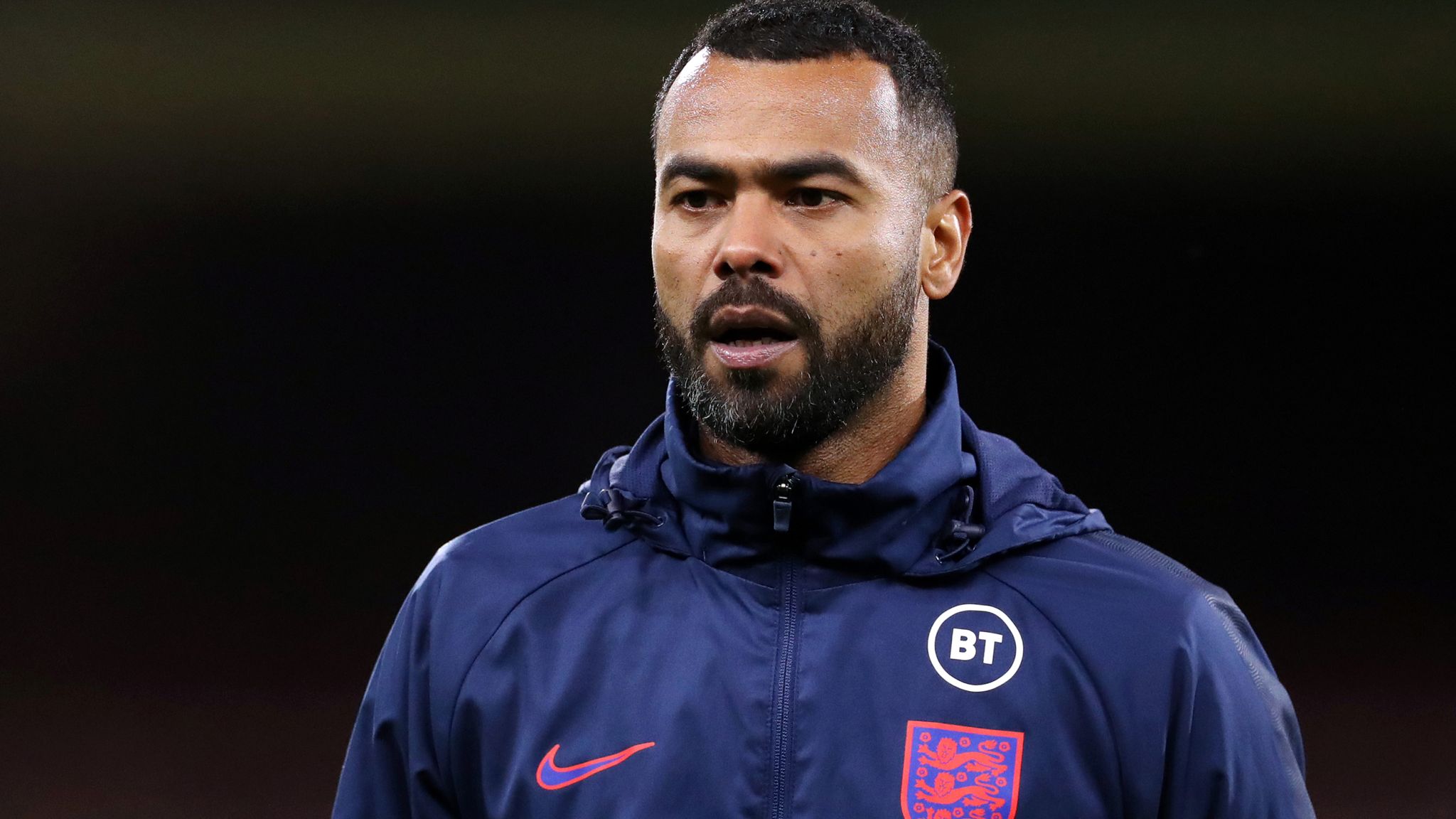 Cole finished his playing career at Derby County under Lampard and moved into a coaching role with the Rams before following his former manager to Stamford Bridge in October 2019. Last year, he became assistant to Lee Carsley within England’s Under-21s set-up.

Cole said: “I was thrilled when Frank asked me to join him at Everton.

“The chance to link up again with Frank was another huge draw. He is an excellent manager and leader. With the rest of the staff here, we have everything in place for what we want to achieve together.”

Everton faces Brentford in the FA Cup on Saturday in Lampard’s first game in charge, before taking on Newcastle United in a crucial clash at the bottom of the Premier League.