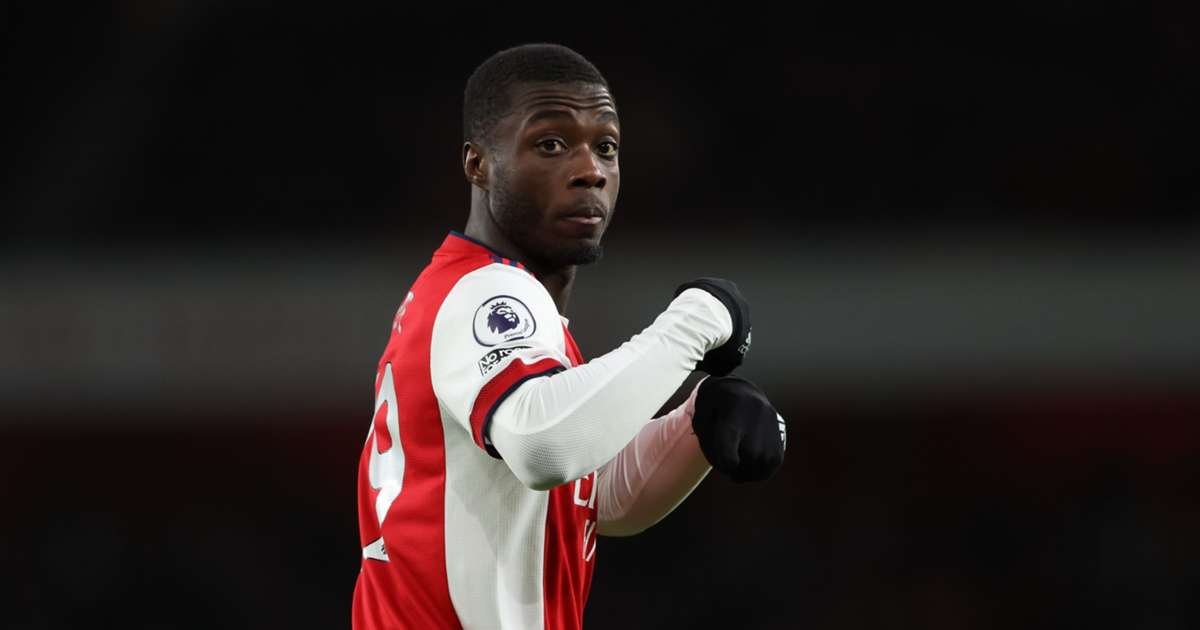 Hwang Hee-chan pounced on an error from Gabriel Magalhaes to end a 10-game barren run and put Wolves on top in a fiery encounter at Emirates Stadium on Thursday.

The visitors quickly shifted their focus to defence but substitute Nicolas Pepe eventually found a way past goalkeeper Jose Sa in the 82nd minute.

Pepe then teed up Alexandre Lacazette to force the winner, which went down as an own goal by Sa, to spark jubilant scenes among the Gunners players and fans, with the gap to fourth-placed Manchester United – who they have played two games fewer than – now reduced to just one point.

After Roman Saiss had a goal disallowed for offside, Hwang capitalised on Gabriel’s weak back pass and slid home the opener from an acute angle after rounding Aaron Ramsdale. 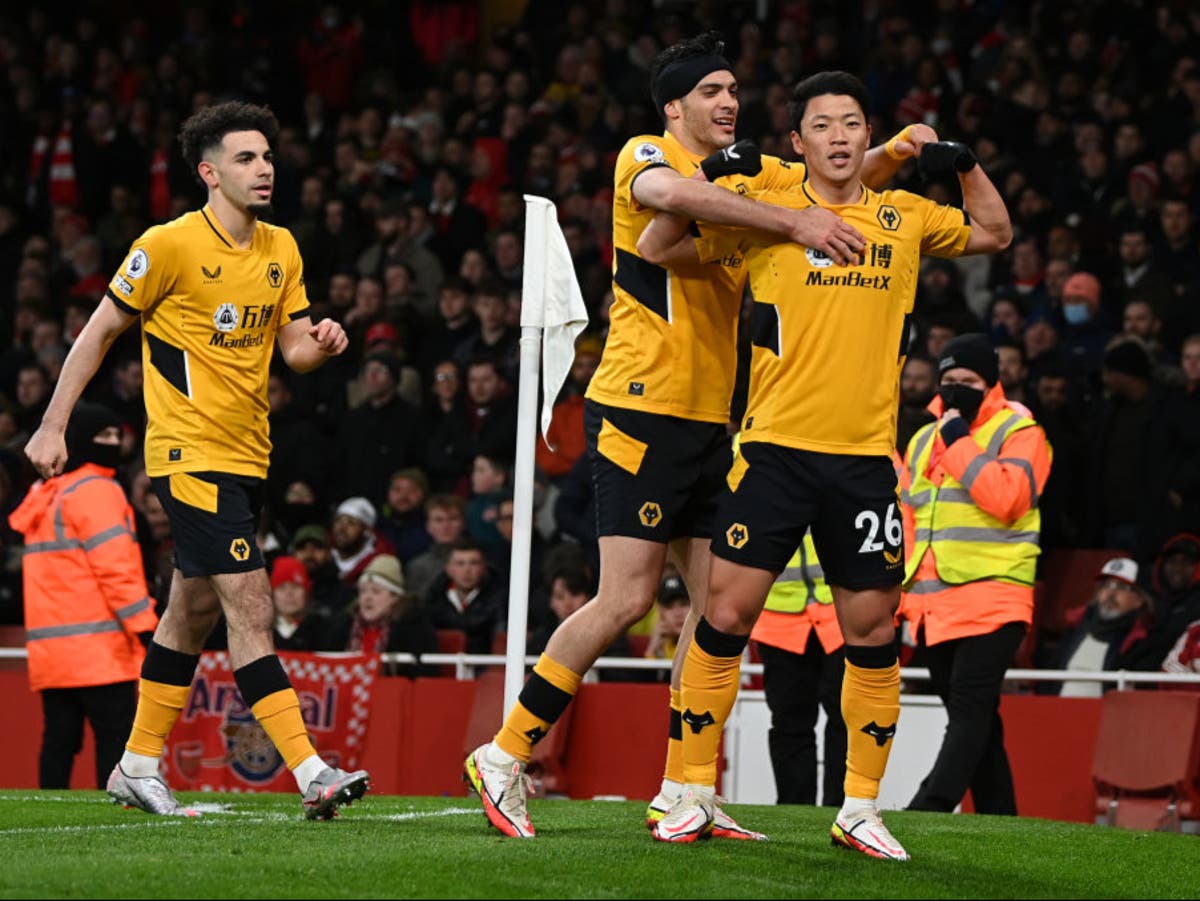 Raul Jimenez wasted a great chance to double Wolves’ advantage three minutes later, but the visitors performed well with their backs against the wall to get to half-time without conceding.

Lacazette was denied by Sa in the 71st minute but the Gunners’ onslaught finally reaped rewards when substitute Eddie Nketiah teed up Pepe for the equaliser.

Martin Odegaard clipped the joint of the post and crossbar with two minutes of normal time remaining as the game entered a frantic, open finale.

Arsenal forwards Bukayo Saka and Alexander Lacazette heads off in celebration after the latter scored the winning goal against Wolves in a Premier League clash on Thursday, Feb 24 2022. | PHOTO: Getty Images |

Wolves were accused of wasting time on substitutions but Arsenal had enough seconds on the clock to find a winner when Lacazette’s shot found a way into the back of the net following touches off Saiss and Sa.

Wolves are known for their stoic defence, so Arsenal were always going to be up against it after Hwang’s 10th-minute opener.

However, by conceding two late goals Wolves saw an incredible undefeated run in Premier League matches when they open the scoring ended at 44 games.

Arsenal’s stunning double saw them win a top-flight fixture after trailing at half-time for the first time in 20 attempts.

Had Arsenal’s finishing been a bit better, Bukayo Saka would have been essential to the win. He supplied an incredible six key passes and have five efforts at goal – though only one of them hit the target.

He may have been crucial to the winning goal, but Lacazette was helped by a pair of deflections. Although he attempted eight shots – his most in a single Premier League match – his finishing was poor and almost cost Arsenal some important points.

Wolves can boost their top-four hopes further when they travel to West Ham on Sunday, while Arsenal have an extra week to prepare for their next game at Watford.