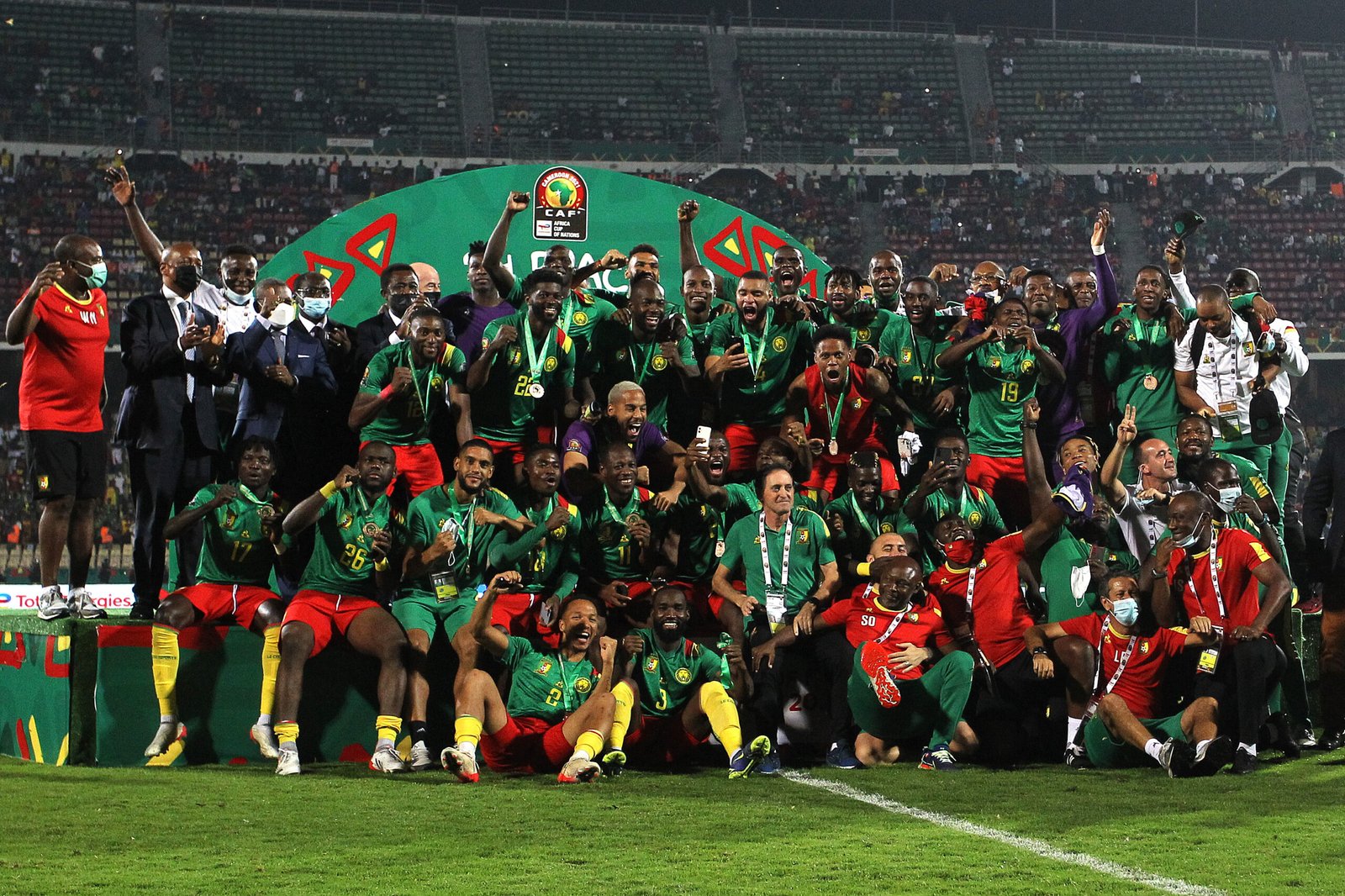 Skipper Vincent ABoubakar scored two goals within two minutes to inspire an incredible comeback by Cameroon who came from three goals down to draw 3-3 against Burkina Faso and won 4-3 on penalties in the bronze medal match at the Africa Cup of Nations.

Steeve Yago and an Andre Onana own goal had given Burkina Faso a 2-0 lead inside the first 45 minutes before Djibril Ouattara scored the third, and what looked like a definite winner for Les Stallions.

But, Cameroon gave a fight in the final 20 minutes of the game, Stephane Bahoken starting the comeback in the 71st minute before Aboubakar scored in the 85th and 87th minutes.

The two goals took the captain’s goal tally at the tournament to eight, breaking a 48-year old AFCON scoring history and becoming the second highest ever scorer at a single AFCON tournament.

On penalties, Blaty Toure saw his kick saved by keeper Andre Onana while Cameroon scored all theirs.

It was a major improvement from the Indomitable Lions who took horrible spotkicks in their semi-final loss to Egypt. 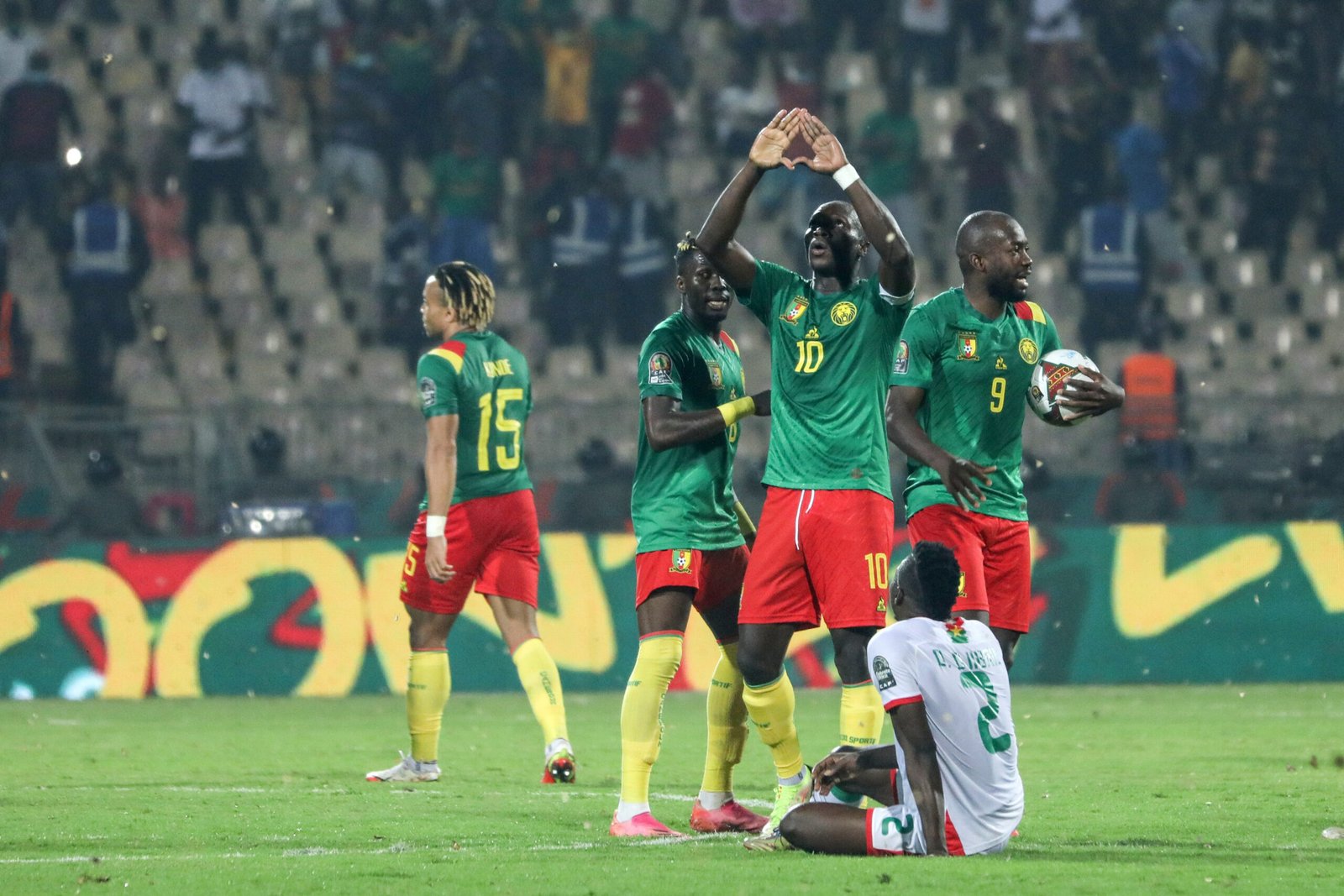 Issa Kabore stepped up first and scored for Burkina Faso before Aboubakar responded for the hosts. Ouattara then scored Burkina’s second and Moumi Ngamaleu responded for Cameroon.

After Toure missed the third, there was no looking back for Cameroon who scored through Toko Ekambi and Pierre Malong Kounde. Yago scored Burkina Faso’s fourth but when Ambroise Oyongo stepped up to score Cameroon’s fifth, there was no need for the Stallions to go for number five.

In regulation time, Burkina Faso had shown they were not in for a ceremonial match, despite Cameroon fielding a hugely changed squad with most of the players who had not been fielded being given a chance.

Burkina Faso broke the deadlock after 24 minutes when Yago ran in at the backpost to slide in and send the ball into the roof of the net off an Issa Kabore cross from the right.

The second goal for the Burkinabes was to come from the right foot of Kabore once again, but this time it was Onana who had the blushed with an own goal. The Cameroonian number one attempted to cut out a cross from Kabore, but instead spilled the ball into his own net.

It was a devastating result for the home side who were going down by two goals for the first time in the tournament.

Heading into the break with a two-goal cushion, Burkina Faso were more than comfortable and had the bronze medal right within their sights.

Coming back from the break, they pulled even further when Ouattara dived in to head a beautifully laid cross from Bertrand Traore beyond the keeper to score what surely looked like the final nail on Cameroon’s coffin.

The home side players were booed by their own home crowd every time they touched the ball. But, it seemed to have motivated them. 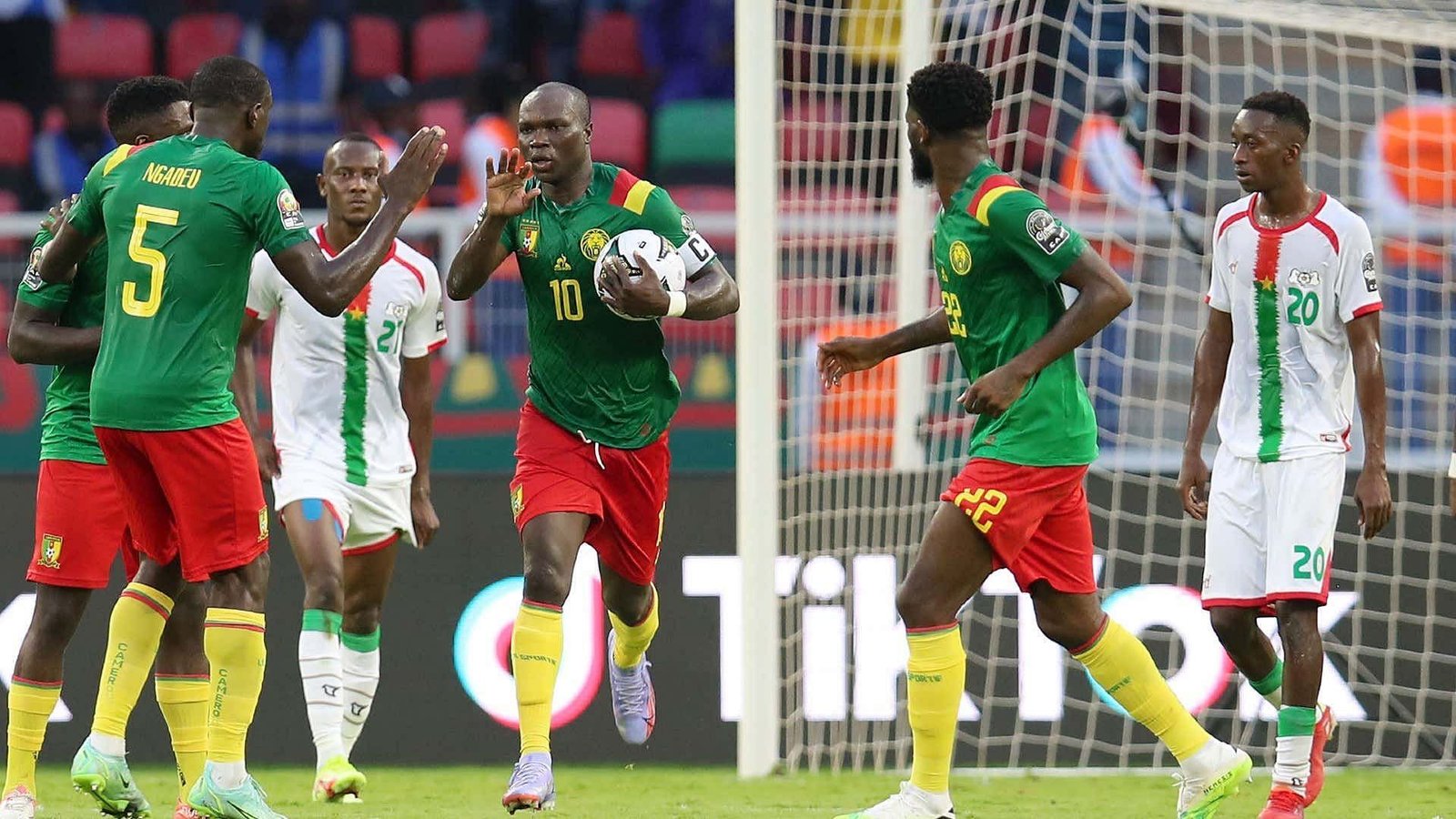 They began their comeback in the 71st minute when off a poorly defended corner, Bahoken volleyed home inside the box. They came close when substitute Ekambi cut in from the left but his powerful shot was smothered behind by the keeper.

But with five minutes of regulation time to play, they had their second when off another corner, skipper Aboubakar headed home unmarked.

Cameroon had the belief and they pushed. Just two minutes later, it was 3-3 when Aboubakar took advantage of a mix up between the keeper and defender Ouattara to score the equalizer. The custodian had come out to claim a long ball from way out of goal and instead collided with his defender.

Aboubakar simply picked the ball and slotted into an empty net for his eighth of the tournament.