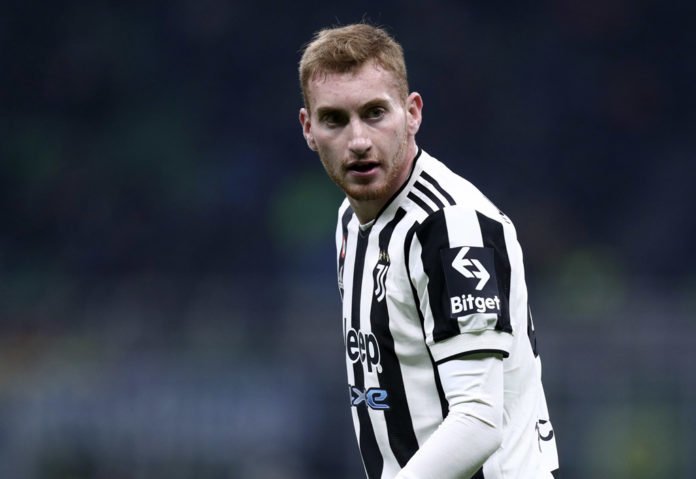 Juventus have confirmed forward, Dejan Kulusevski has joined Premier League outfit Tottenham Hotspur on an initial 18-month loan deal, which includes an obligation to buy if certain objectives are met.

The Premier League side must buy the winger permanently for €35m if “certain sporting goals” are achieved according to the deal. If these objectives are not met, Spurs still have an option to buy for the same €35m fee, which is payable over five years.

Kulusevski’s arrival ends a frustrating wait for Spurs boss Antonio Conte to strengthen his attack, having previously been linked with Luis Diaz – who has since joined Liverpool, Adama Traore and Dusan Vlahovic – who signed for Juve.

Vlahovic’s big-money arrival at Juve ultimately paved the way for Kulusevski to depart, while he has also been joined in swapping Turin for north London by midfielder Rodrigo Bentancur.

Kulusevski signed for Juve in a €35mi deal in January 2020 and spent the rest of that season – which ended with him crowned Serie’s A’s Best Young Player – on loan with Parma. 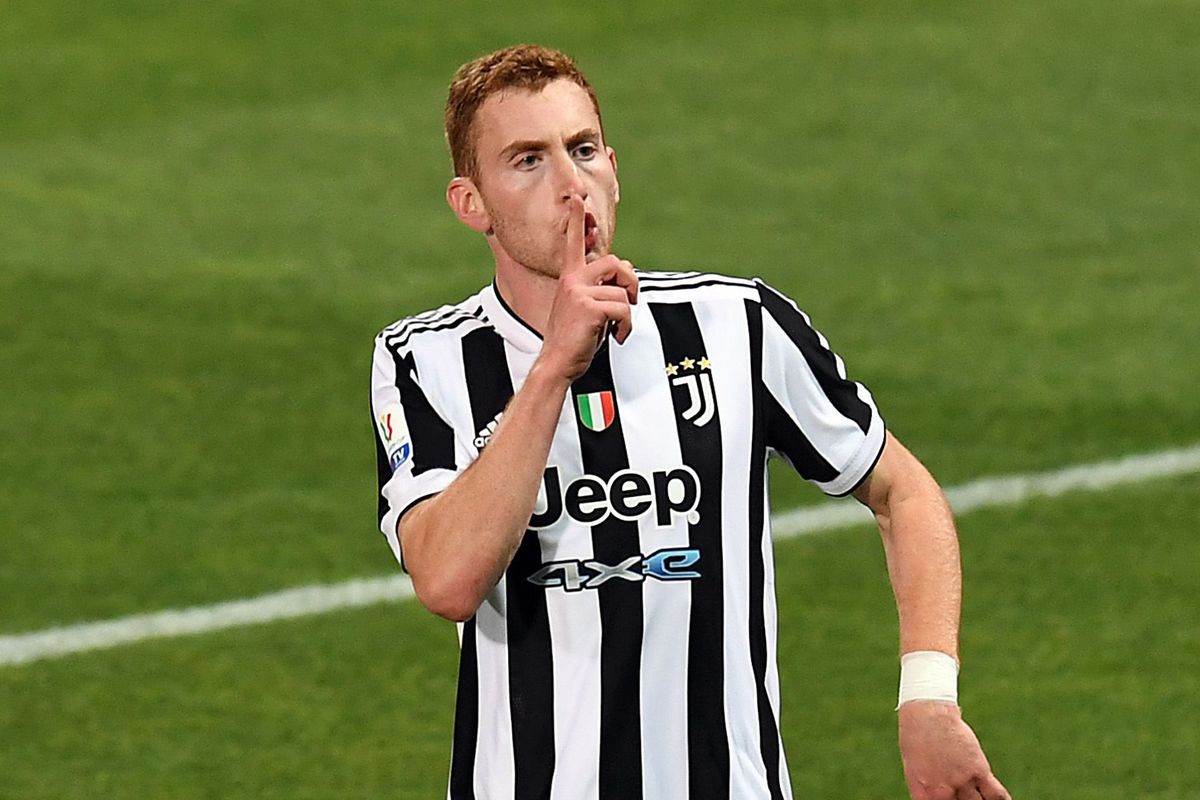 That deal was overseen by Fabio Paratici, who left Juve for Spurs last year to become the English club’s managing director of football.

Sweden international Kulusevski made 47 appearances in his only full campaign at the Allianz Stadium, with only Adrien Rabiot featuring as many times for the Serie A giants.

He scored seven goals and assisted six more across all competitions in an encouraging first year in Turin, but he has been directly involved in just five goals in 27 outings this campaign.

Of those 27 games under Massimiliano Allegri – the joint-third most of any Juve player – just seven have been starts, with the versatile attacker dropping down the pecking order in Turin.

Monday, the transfer deadline day has proved a busy day for Spurs, who allowed record signing Tanguy Ndombele to return to Lyon on loan, while Dele Alli and Giovani Lo Celso are also in talks to leave for Everton and Sevilla respectively.