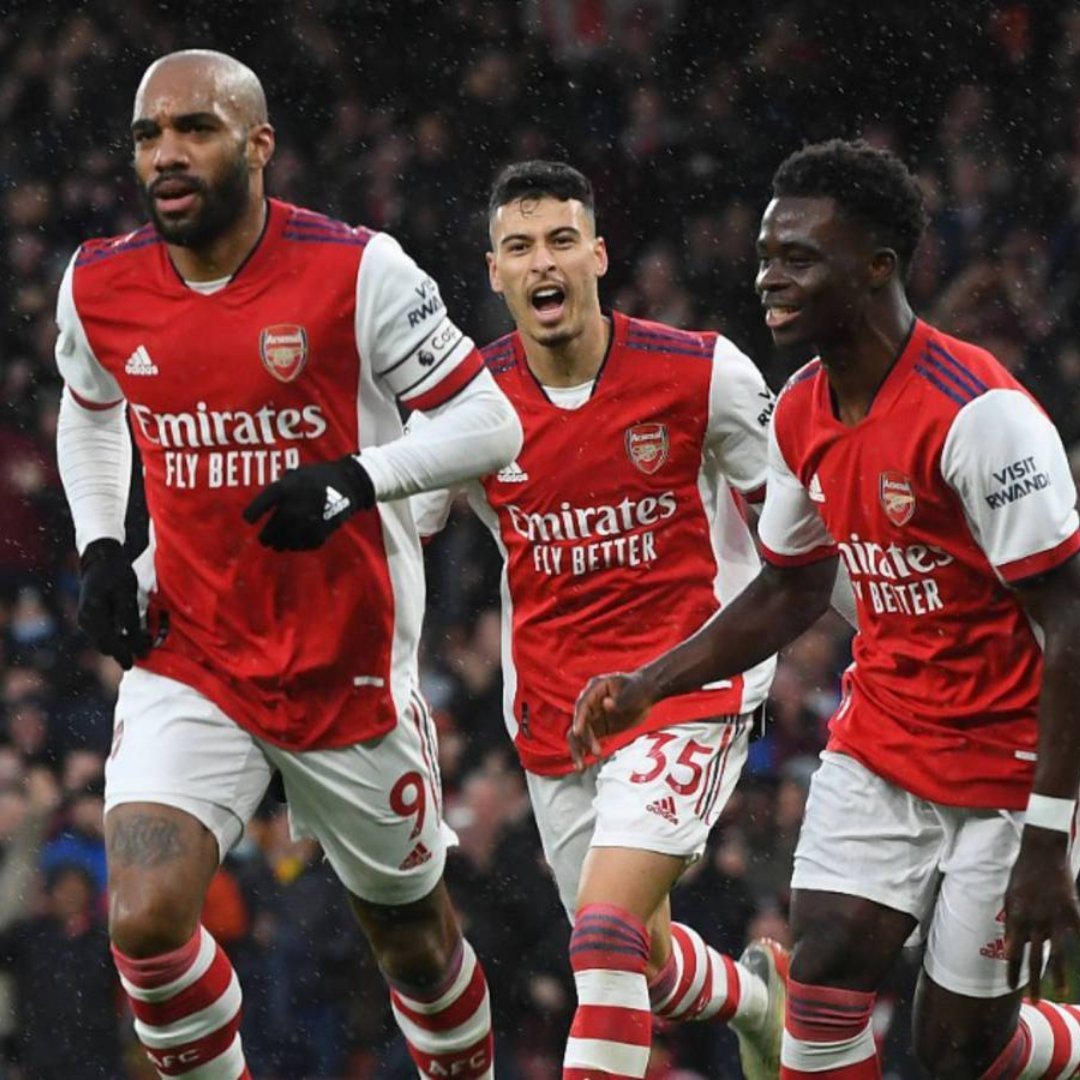 Arsenal has unfortunately lost ground in the top-four race with a goalless draw against Burnley. Gunners boss Mikel Arteta admitted that Arsenal is finding it hard to strengthen their squad this month as the club looks forward to making any January additions despite player availability issues.

The boss further noted that his Arsenal team did not show enough quality against Burnley but he remains hopeful the club will bring in signings to take the side to the next level but admitting that the January transfer window has proved to be difficult and more complicated. Gunner’s poor performance, and threadbare squad, underline the need for reinforcements, with Arteta’s side winless in five matches in all competitions since the turn of the year and have failed to score in four consecutive games for the first time since December 2005. 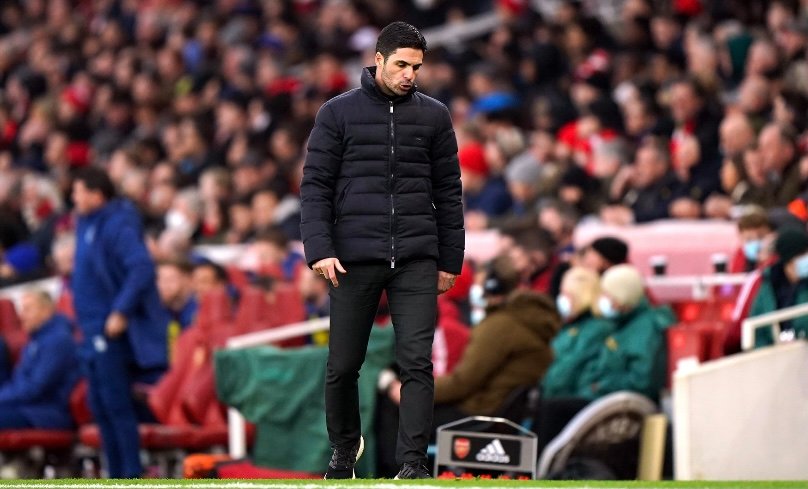 The boss was forced to name five untested academy players on his bench against the Premier League’s bottom side due to a host of senior players being unavailable, and admits the need for strengthening is urgent as the end of the window draws closer to January 31, 2022. The most disturbing area with concerns and of attention is upfront, where Alexandre Lacazette endured another poor afternoon against Burnley, missing Arsenal’s best chance when he prodded wide from an Emile Smith Rowe cut-back in the second half.

Gunner’s side seems to be really struggling, with the likes of Lacazette in poor form and Pierre-Emerick Aubameyang out of favour and unavailable, Arteta admitted Arsenal are paying the price for a lack of quality in their attack. Arteta has been linked with a number of players this month, including Fiorentina striker Dusan Vlahovic and Juventus midfielder Arthur Melo, but despite letting a string of players leave the club, including Ainsley Maitland-Niles and Sead Kolasinac, they are yet to bring in any new faces. 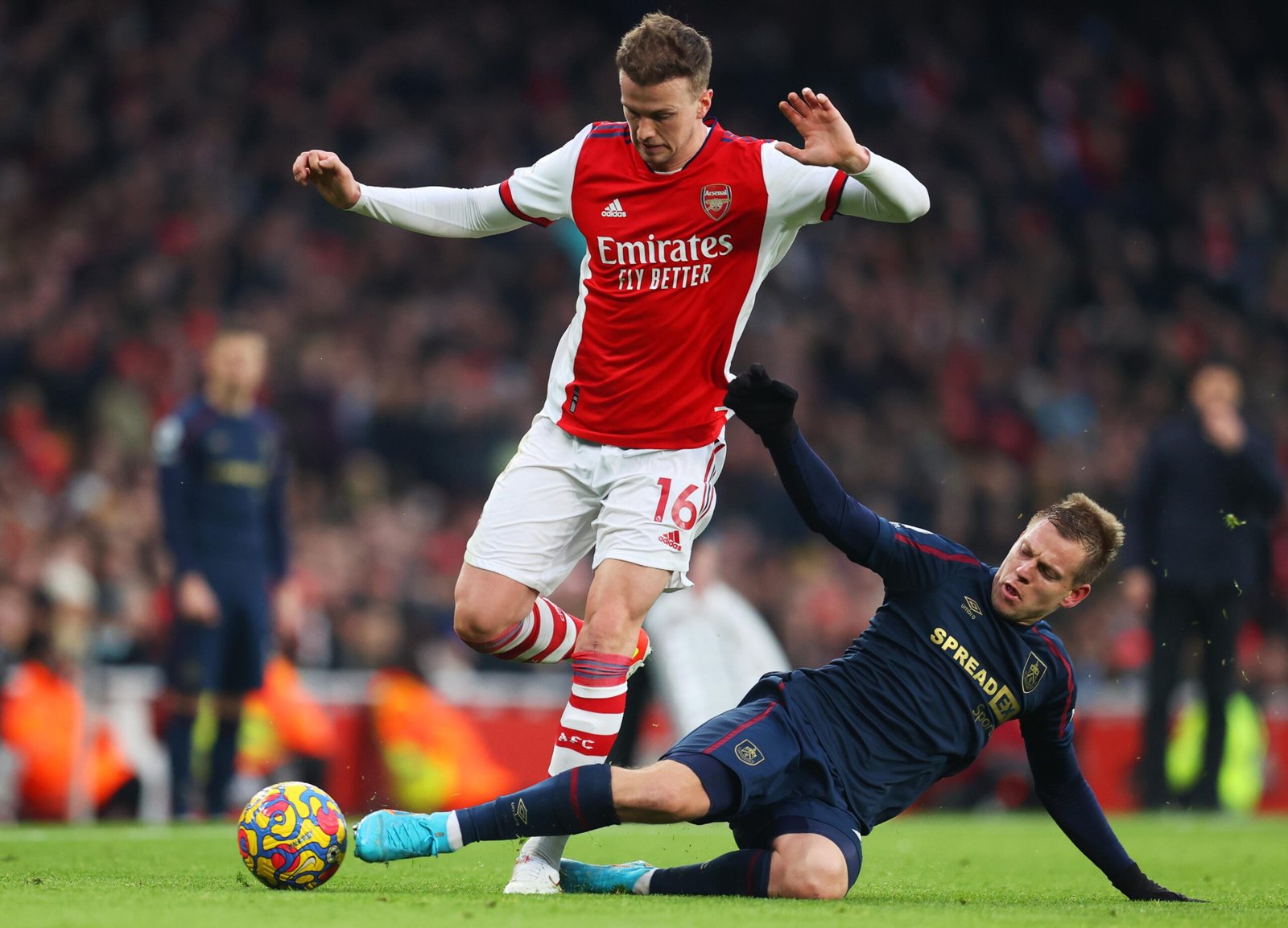 Arsenal tried to dominate the game, attempting 20 shots and having 76 per cent of the possession, but bottom side Burnley, who had not played a Premier League fixture in three weeks due to Covid-19 postponements, defended resolutely to claim a valuable point.

Gunners struggled to convert their dominance into clear chances and on rare occasions, and their finishing was poor, with Alexandre Lacazette spurning their best chance when he sent an Emile Smith Rowe cut-back wide with the goal gaping. The French international was not the only one guilty of wastefulness, however, as Gunners made it five games without a win in all competitions since the turn of the year, leaving them two points behind fourth-placed Manchester United having played a game more.

But Arsenal, who left the Carabao Cup against Liverpool on Thursday and also crashed out of the FA Cup earlier this month, only had themselves to blame for failing to break their obstinate opponents down. The squad missed a host of senior players, forcing Mikel Arteta to name five untested academy players among his substitutes, but the lack of spark among his starters was nonetheless concerning, with a smattering of boos greeting the final whistle as the home fans rued a potentially costly slip-up.