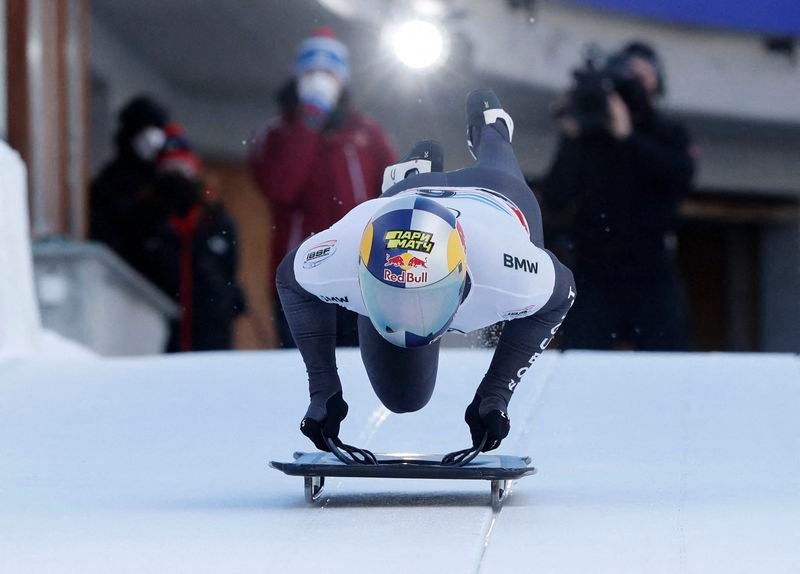 Nikita Tregubov, Russian skeleton racer and a silver medalist at the 2018 Winter Olympics, was on Tuesday tested positive for COVID-19 days before his team could jet to China to compete in the Beijing Games next month. 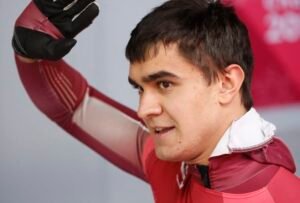 This is according to his Coach Danil Chaban in a statement on Tuesday saying Tregubov, 26, had twice tested positive for the virus during a training camp in Sochi in southern Russia and that he was now in quarantine.
“Today or tomorrow Nikita will be tested for the coronavirus again,” Chaban as said. “We hope that the result will be negative and we will see how the situation develops.”
The coach added that it was still unclear whether Tregubov would need to be replaced but that Evgeny Rukosuev was a ready step in if needed.
The team was set to jest to china on 31st January.
Nikita is likely to be replaced by Evgeny Semenenko according to the Russian Figure Skating Federation said Mikhail Kolyada, He would miss next month’s Beijing Olympics after testing positive for COVID-19 and be replaced with Evgeny Semenenko.
At the Beijing Games, which run from Feb. 4-20, Russians will be competing as representatives of the Russian Olympic Committee without their flag or anthem because of doping sanctions. 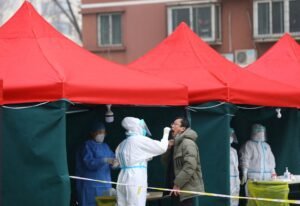 Recently Organizers slightly eased the strict COVID-19 requirements for participants, a move that will see fewer athletes likely to be tripped up by positive tests, although authorities also warned about seasonal air pollution.
The International Olympic Committee (IOC) announced the changes on Monday, which included easing the threshold for being designated positive for COVID-19 from PCR tests and reducing to seven days from 14 days the period for which a person is deemed a close contact.
A district in China’s capital began a new round of COVID-19 tests among its roughly 2 million residents on Tuesday, as flare-ups persisted in the city ahead of the Winter Olympics, while four provinces found cases linked to Beijing clusters.
The Beijing municipality reported six new domestically transmitted infections with confirmed symptoms for Sunday, data from the National Health Commission (NHC) showed. It marks the seventh consecutive day of new local confirmed cases for the city.
Since Jan. 15, the city has reported a total of 36 local symptomatic cases, according to the NHC.
Beijing has quickly stepped up measures to block further spreading of the virus, with the Winter Olympics due to start on Feb. 4. China is already in the Lunar New Year holiday travel season.