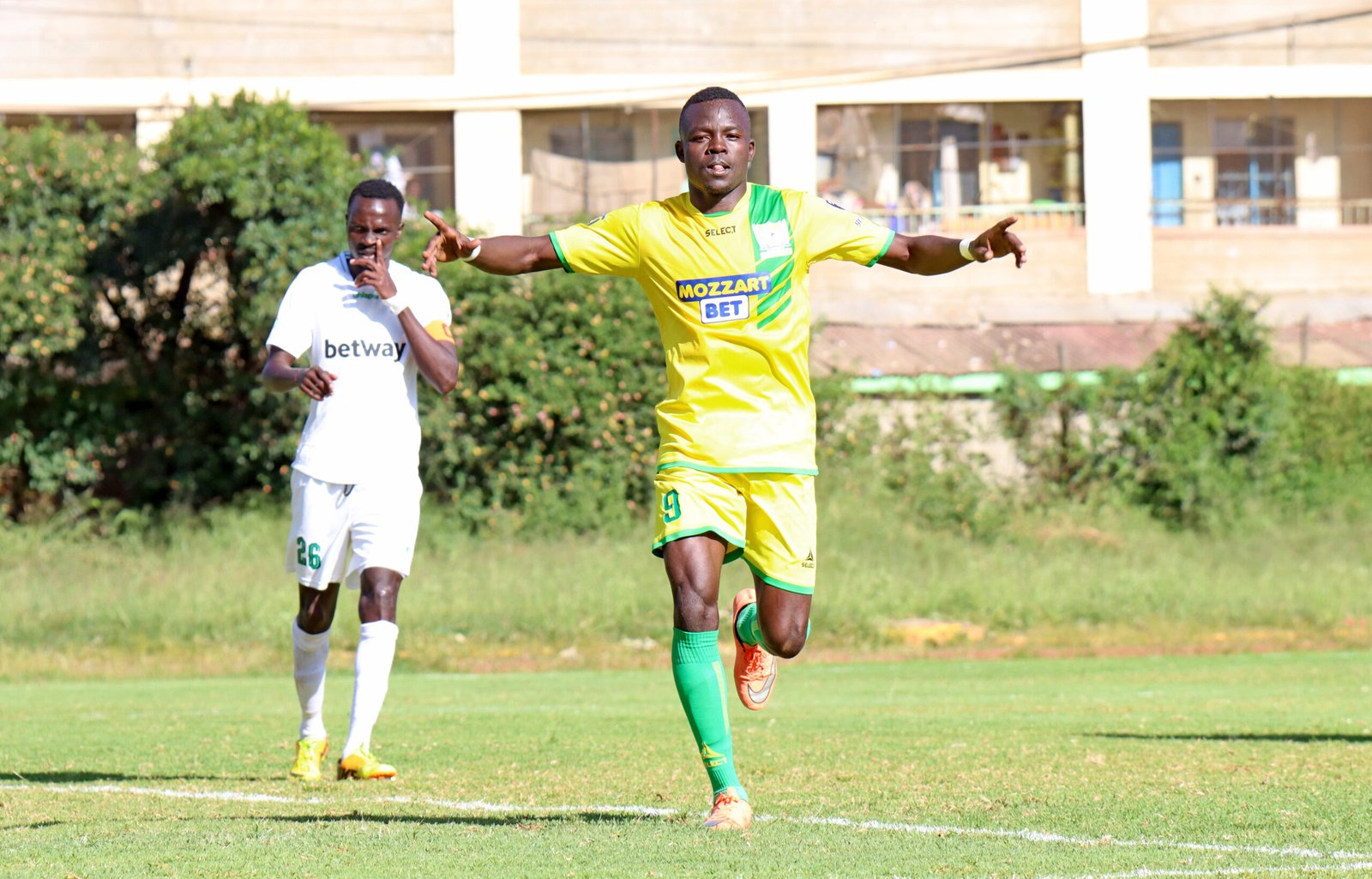 Kakamega Homeboyz shot back to the top of the FKF PL standings after they beat Kariobangi Sharks 2-0 in the Utalii Complex on Saturday afternoon.

David Okoth’s penalty in the 55th minute was all Homeboyz needed to move back to the apex of the log, bouncing back from last weekend’s home loss against FC Talanta. The win saw Bernard Mwalala’s side move to 28 points, three ahead of second placed KCB who play Bidco United on Sunday.

“I am really happy that we won especially after losing last weekend. It was a great way to respond and it shows that we are serious as title contenders. Every win is very important for us whether big or small,” said Mwalala after the tie.

Sharks were forced to field a relatively young side with most of their players missing due to injury. Senior players Patillah Omotto, Geoffrey Shiveka, skipper Eric Juma and Samwel Olwande were among players who missed the tie.

“We had a very good match today and only lost via a penalty. But having these young players in and showing what they can do is really important. It was also good for them to get experience but their performance is really encouraging for me,” William Muluya, the Kariobangi Sharks tactician stated. 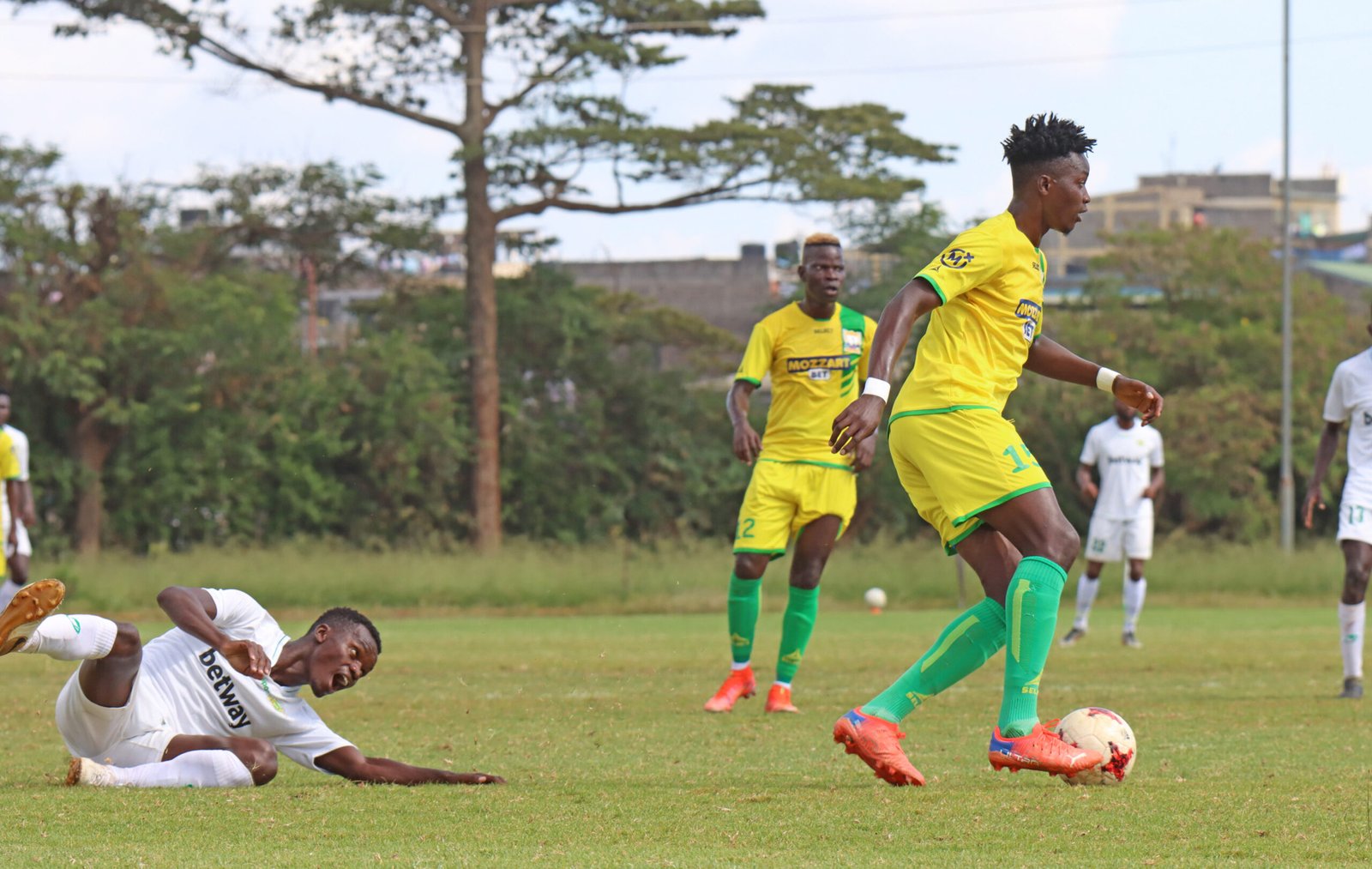 Despite fielding a young side, Sharks played with confidence and had the early chances, though they could not convert. Felix Oluoch had the side’s first real chance at goal after 16 minutes when he stormed into the box from the left, but his belter of a shot went inches over the bar.

The home side were dominating play, but couldn’t get the best of the ball in the final third.

Homeboyz had a good chance to score on the counter after half an hour when Okoth flew off on the left to cut in an inviting low cross, but Yema Mwamba’s touch inside the six-yard area ended up against the crossbar.

Two minutes on the turn, Sharks defender Alphonse Omija came close when off a short start to a corner, Reagan Odede floated the ball in but the centre back’s header flew wide. 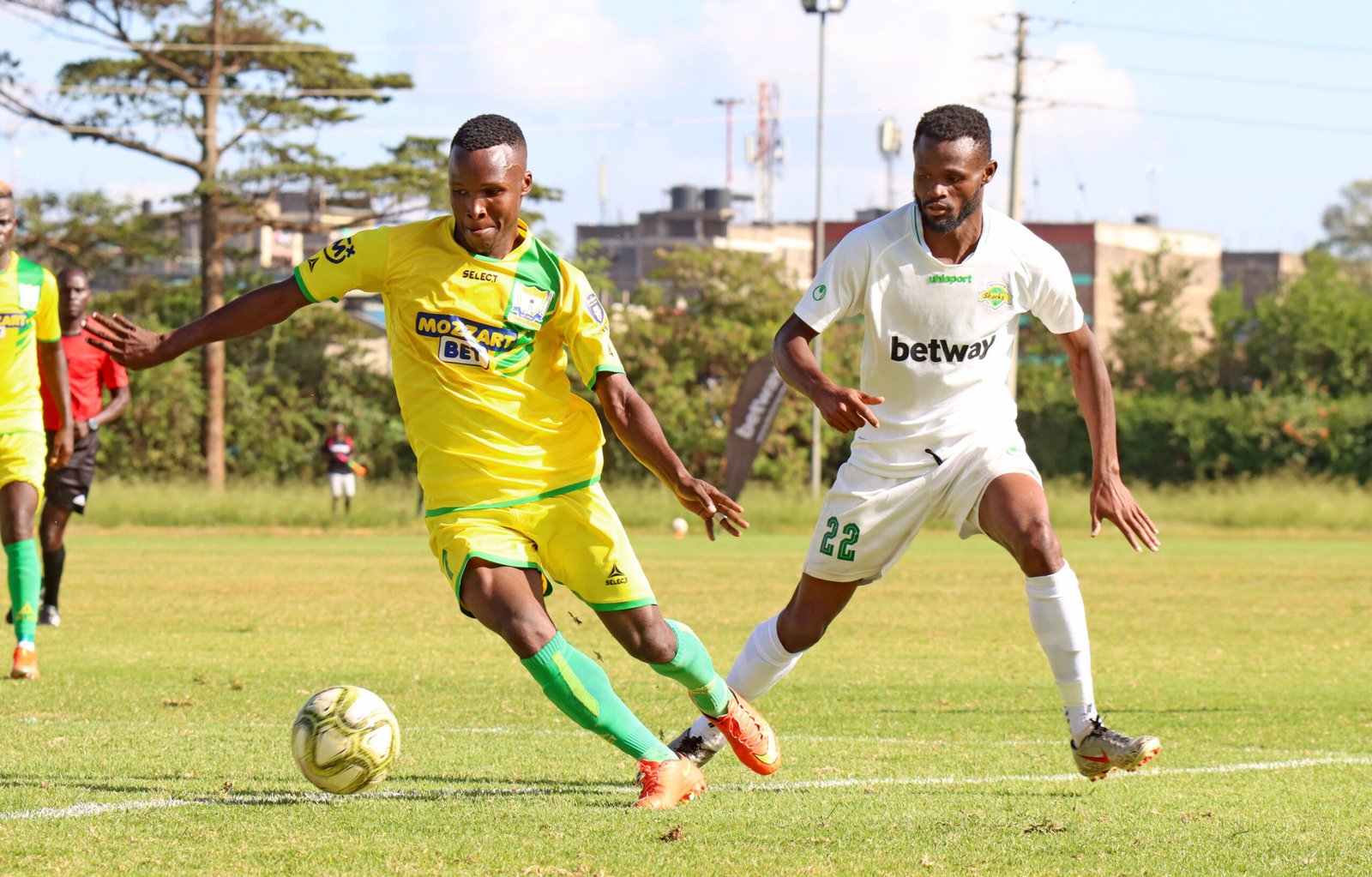 The home side had another chance just before the break but Fortune Omotto’s shot from the left went inches wide.

In the second half, Homeboyz looked hungrier and within 10 minutes of the restart were ahead. Stephen Etyang was hacked inside the box by Fredrick Alushula after some quick stepovers, with the referee pointing to the spot.

Substitute keeper Brandon Obiero who had come on at half time for the injured John Otieno had a touch on Okoth’s penalty but the power behind it was too much as he saw the ball spiral into the net. 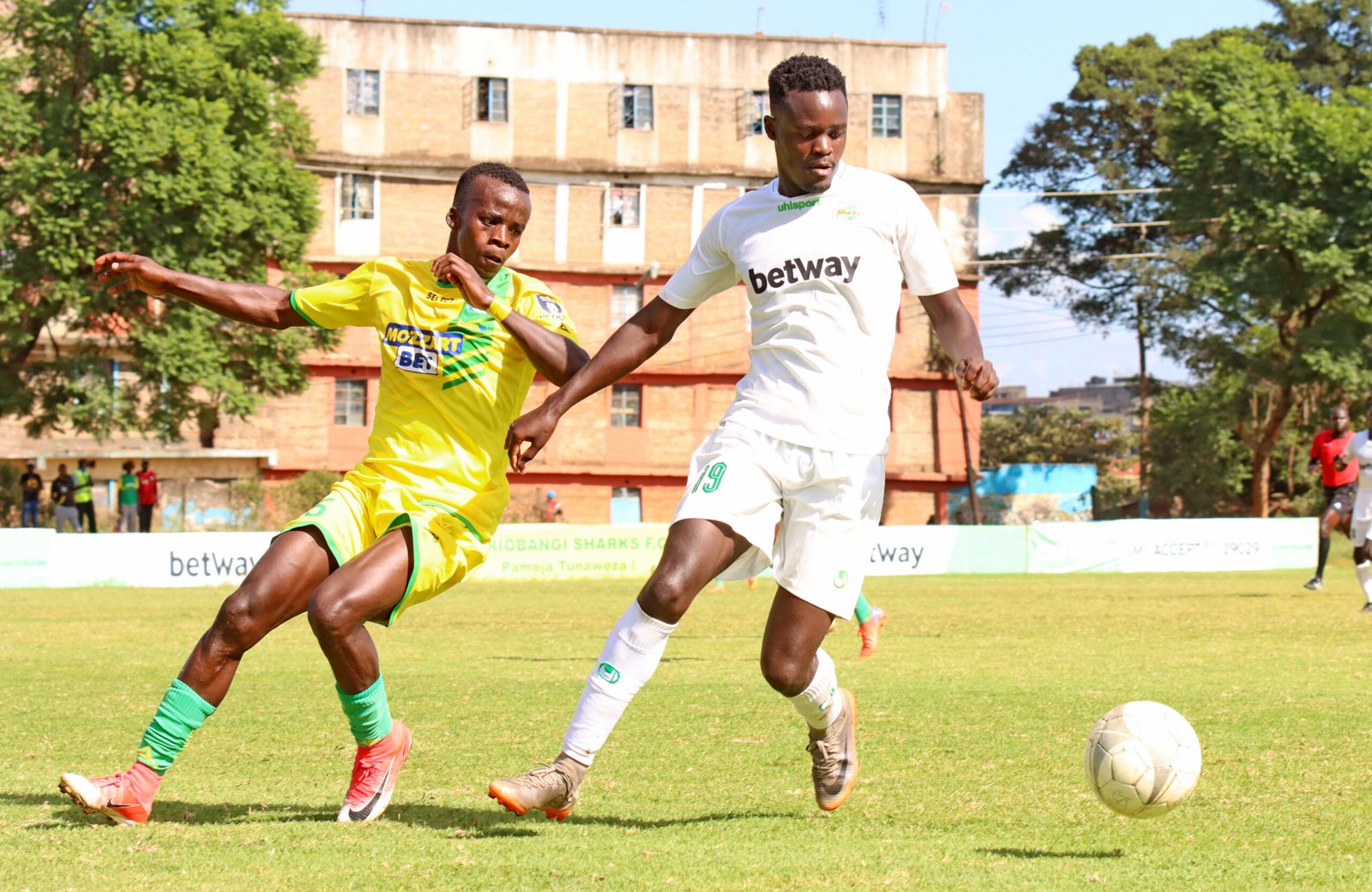 Sharks rallied to try get the equalizer, but couldn’t find the back of the net.

Meanwhile in other fixtures, the clash between Ulinzi Stars and Sofapaka failed to kick off in Nakuru due to the unavailability of a well equipped ambulance. The kick off was delayed to avail the home side, Ulinzi Stars time to get an ambulance, but couldn’t do so in time.

In Mombasa, Bandari FC and Kenya Police played to a scoreless draw while at the Kasarani Annex, Sven Yidah and Anthony Kimani scored in the first half as Nairobi City Stars beat FC Talanta 2-1.