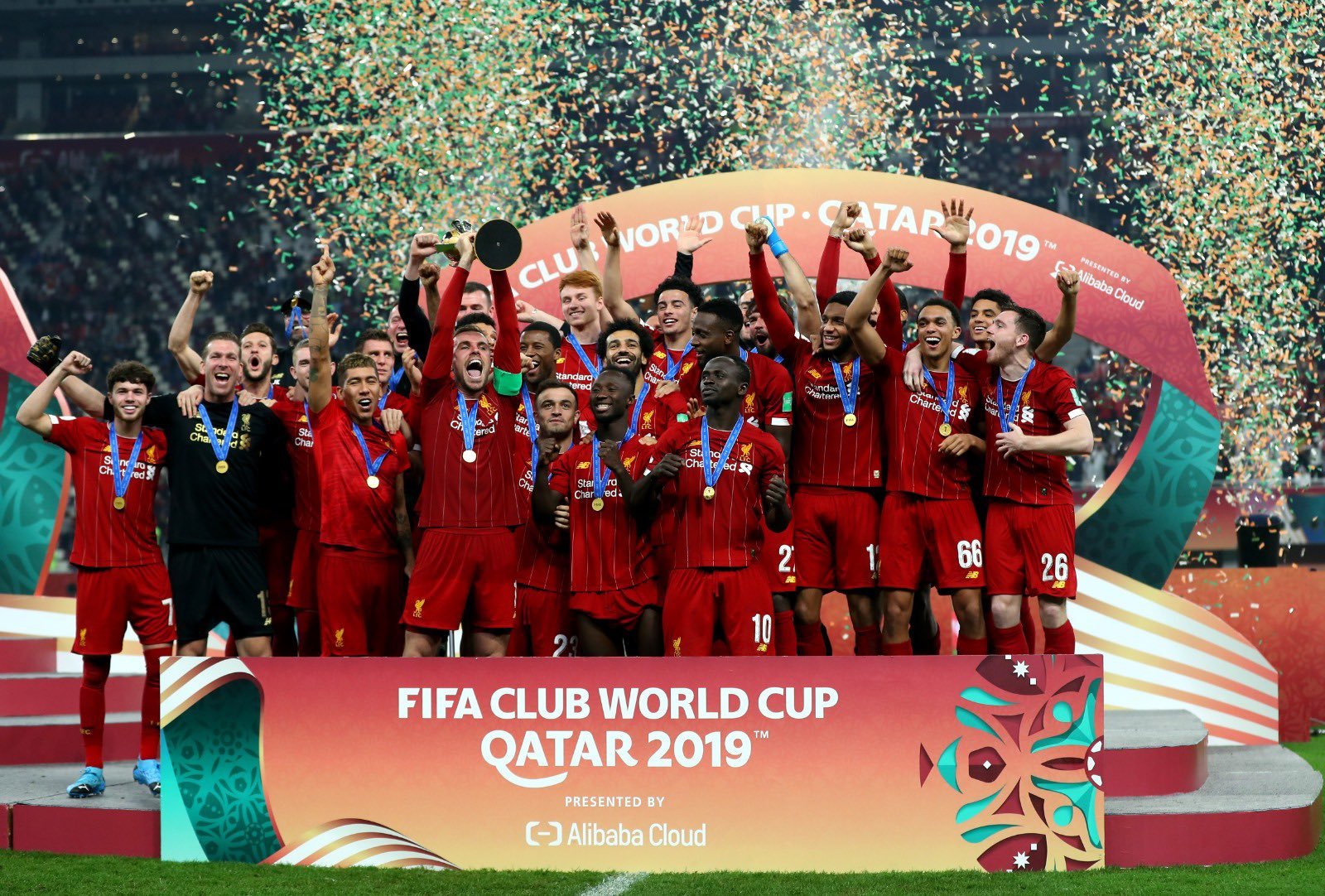 The new rules capping the number of international loans in and out at any club are set to come into force in July, however, players aged 21 or under and club-trained players will be exempt from the new directives.

These rules will not cover domestic loans, but FIFA has said national associations must bring their regulations in line within three years – so by July 1, 2025, at the latest.

The new regulations, drawn up with the intention to nurture young players, improve competitive balance and prevent the stockpiling of players, were originally due to be implemented in July 2020 but were held because of the COVID-19 pandemic.

Provided the directives are given final approval by the FIFA Council, between July 1, 2022, and June 30, 2023 clubs will be limited to a maximum of eight international loan signings in and eight loaned out, dropping to seven in 2023-24 and remaining at six from 2024-25. 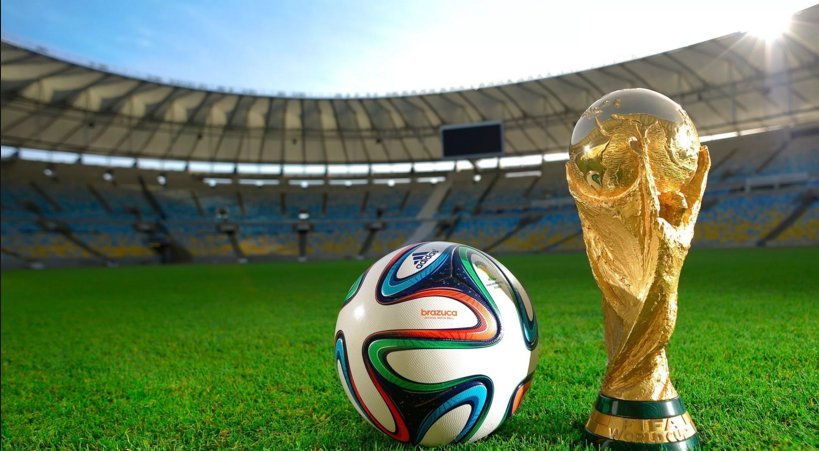 The regulations also include the requirement for a written agreement defining the terms of the loan. The changes are part of a wider reform of the transfer system, which FIFA instigated in 2017 to find ways to modernize and clean up the player transfer market.

It is also concerned that wealthy clubs are hoarding players, therefore shrinking the pool of available talent and controlling access to them for less wealthy rivals seeking loan deals.

Founded in 1904 to provide unity among national soccer associations, the body boasts 209 members, rivalling that of the United Nations, and is arguably the most prestigious sports organization in the world.

It was established on May 21, 1904, by seven national associations — Belgium, Denmark, France, Netherlands, Spain, Sweden and Switzerland — to “promote the game of Association Football (as opposed to rugby or American football), to foster friendly relations among National Associations, Confederations, and their officials and players, by promoting the organization of football matches at all levels, and to control every type of association football by taking steps as shall be deemed necessary or advisable.”

Its birth was a result of the growing number of international games shortly after the dawn of the 20th century. Soccer leaders in Europe felt that such expanded competition required a governing body, and under the leadership of Robert Guerin, a French journalist, the seven founding members gathered in Paris to shape the future of the sport.

Guerin, FIFA’s first president, presided over the organization from 1904 to 1906. Seven other men have also served as FIFA president, including Jules Rimet for 33 years from 1921 to 1954. 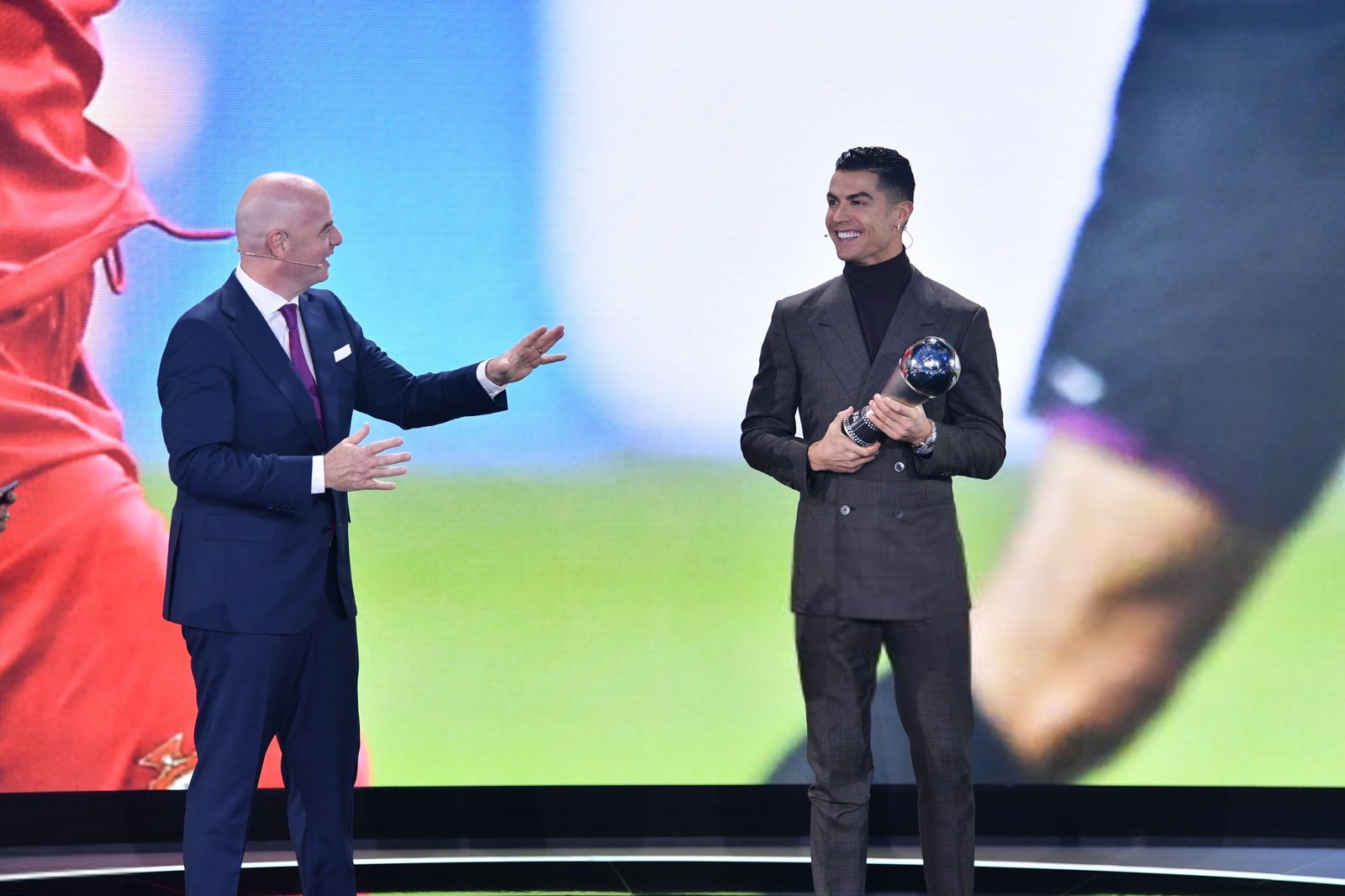 Under FIFA’s governance soccer has become the world’s most popular sport. According to the Federation’s 2006 “Big Count,” the game is played by more than 150 million registered athletes — including 10 million women — and viewed by billions of fans in stadiums and on television worldwide.

As soccer’s ultimate administrative authority, FIFA governs all facets of the game: regulating the rules of play, overseeing the transfers of players internationally, organizing international competitions such as the FIFA World Cup, establishing standards for refereeing, coaching and sports medicine, and encouraging soccer’s development around the world.

Additionally, FIFA oversees the men’s and women’s Olympic Football Tournament staged under the auspices of the International Olympic Committee every four years.

FIFA has also staged the FIFA Confederations Cup, a competition between each of its confederations’ champions, and the FIFA Club World Cup, which was held at the beginning of 2000 for the first time in Brazil