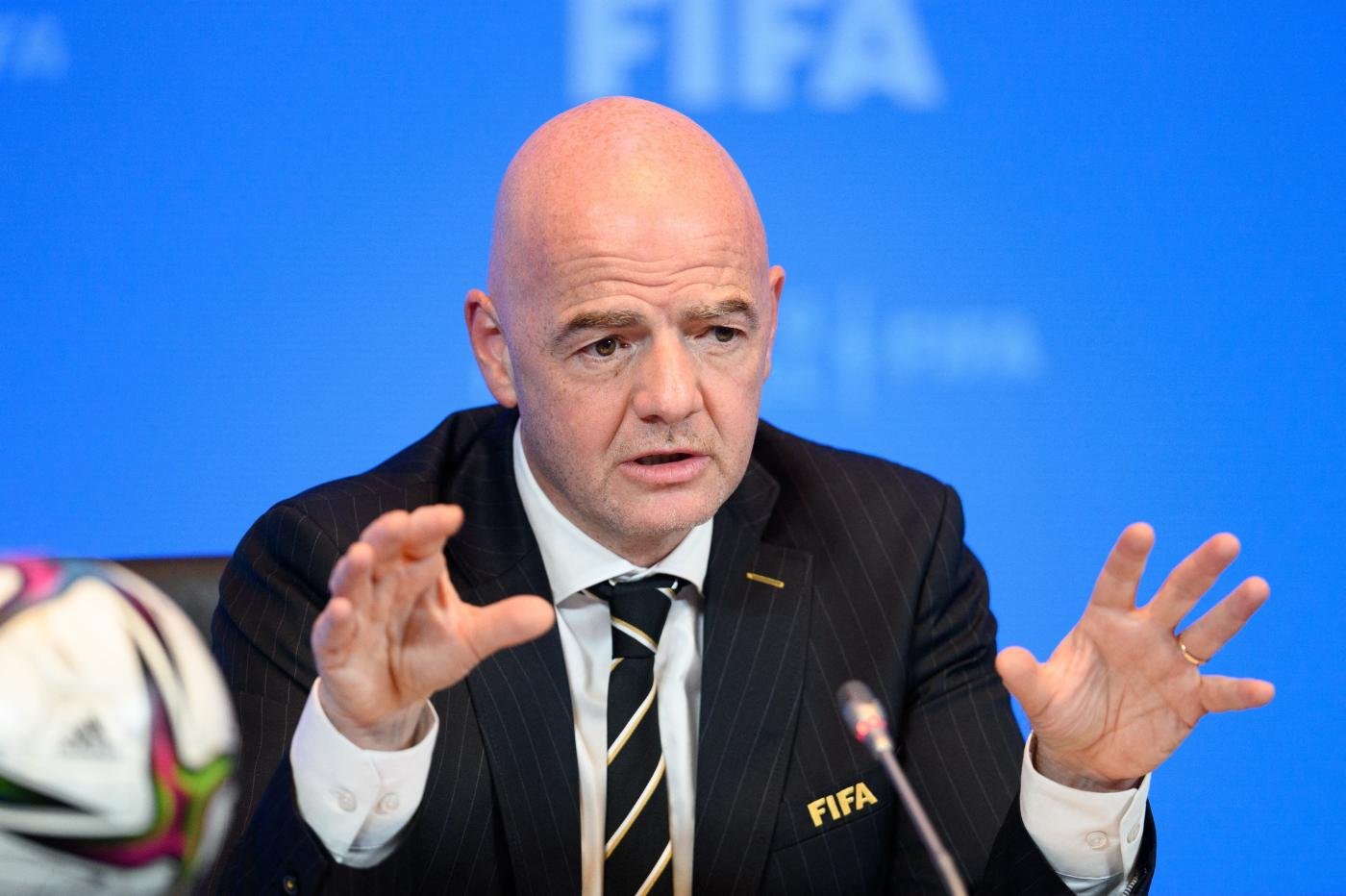 Fifa president Gianni Infantino in a statement on Wednesday suggested that the world cup should be held every two years as a way of preventing African migrants from risking their lives and crossing the Mediterranean into Europe.
The world football boss was speaking on Wednesday to the Council of Europe, a continental human rights organization, during a debate on business and values within football and towards his 15 minutes talk he brought up his proposal to change football’s quadrennial international tournament into a biennial event. 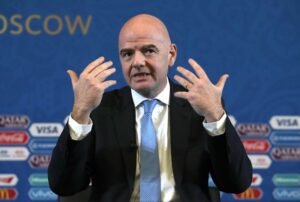 “We see that football is going into a direction where a few have everything and the vast majority has nothing,” he said. “In Europe, the World Cup takes place twice per week, because the best players are playing.”
But elsewhere in the world, Infantino posited, the same levels of “hope” and “opportunities” were not available. He said that those outside Europe were being told to “give us your money… but watch us on TV.”
“We need to include them, we need to find ways to include the entire world. To give hope to Africans so that they don’t need to cross the Mediterranean to find maybe a better life, but more probably, death in the sea.
“We need to give opportunities and we need to give dignity. Not by giving charity but by allowing the rest of the world, as well, to participate.”

In a statement, Fifa told Middle East Eye that Infantino’s remarks had been “misinterpreted and taken out of context,” and were intended to show that “everyone in a decision-making position has a responsibility to help improve the situation of people around the world.”
“If there are more opportunities available, including in Africa, but certainly not limited to that continent, this should allow people to take these opportunities in their own countries. This was a general comment, which was not directly related to the possibility of playing a Fifa World Cup every two years.” 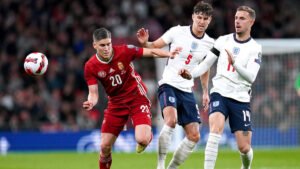 The campaign to move the World Cup to every two years was proposed initially by Saudi Arabia’s football association in May last year and has gained traction in recent months.
The plan, which is being fronted by former Arsenal manager and current Fifa head of global football development Arsene Wenger, is supported by 166 of the 210 member associations of Fifa.
But several footballers and managers oppose the idea, citing player welfare concerns.
“If we want to play a World Cup every two years, the level will drop. It’s impossible for the body and mind to perform at the same level,” Bayern Munich striker Robert Lewandowski said last month.
Paris Saint-Germain forward Kylian Mbappe echoed those doubts, and added that the tournament needed to be once every four years “if you want to keep [it] special