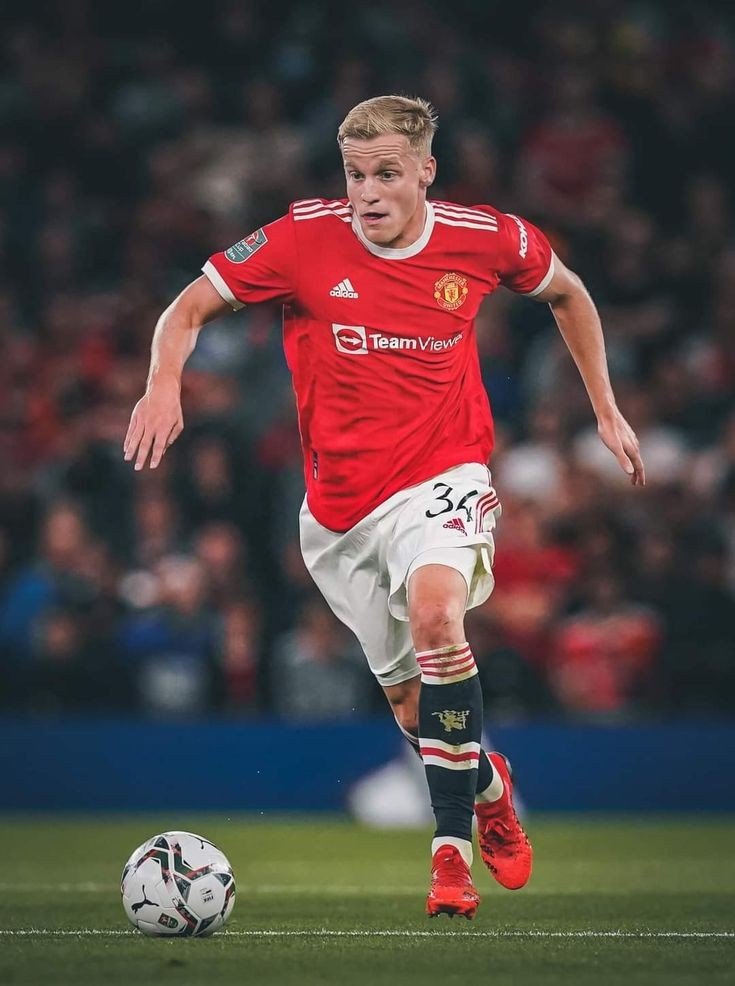 Crystal Palace has remained in talks with Manchester United over a loan move for midfielder Donny van de Beek. However, the Old Trafford top management is open to loaning Donny van de Beek, but will not be considering any purchase option in any deal.

The United’s management is open for Van de Beek to leave on a straight loan, providing there is a loan fee and his wages are paid in full, with Vieira looking forward to convincing Van de Beek that joining Palace he would have made the right choice with a guaranteed first-team football, while the Frenchman also wants more experience in his side for the second half of the team.

Valencia has also been reported to be holding discussions with United over the 24-year-old, but there are doubts whether the Spanish side could cover his salary. The Netherlands midfielder has been on the struggle to break into the first team at the Red Devils since a £39m move from Ajax in the summer of 2020. 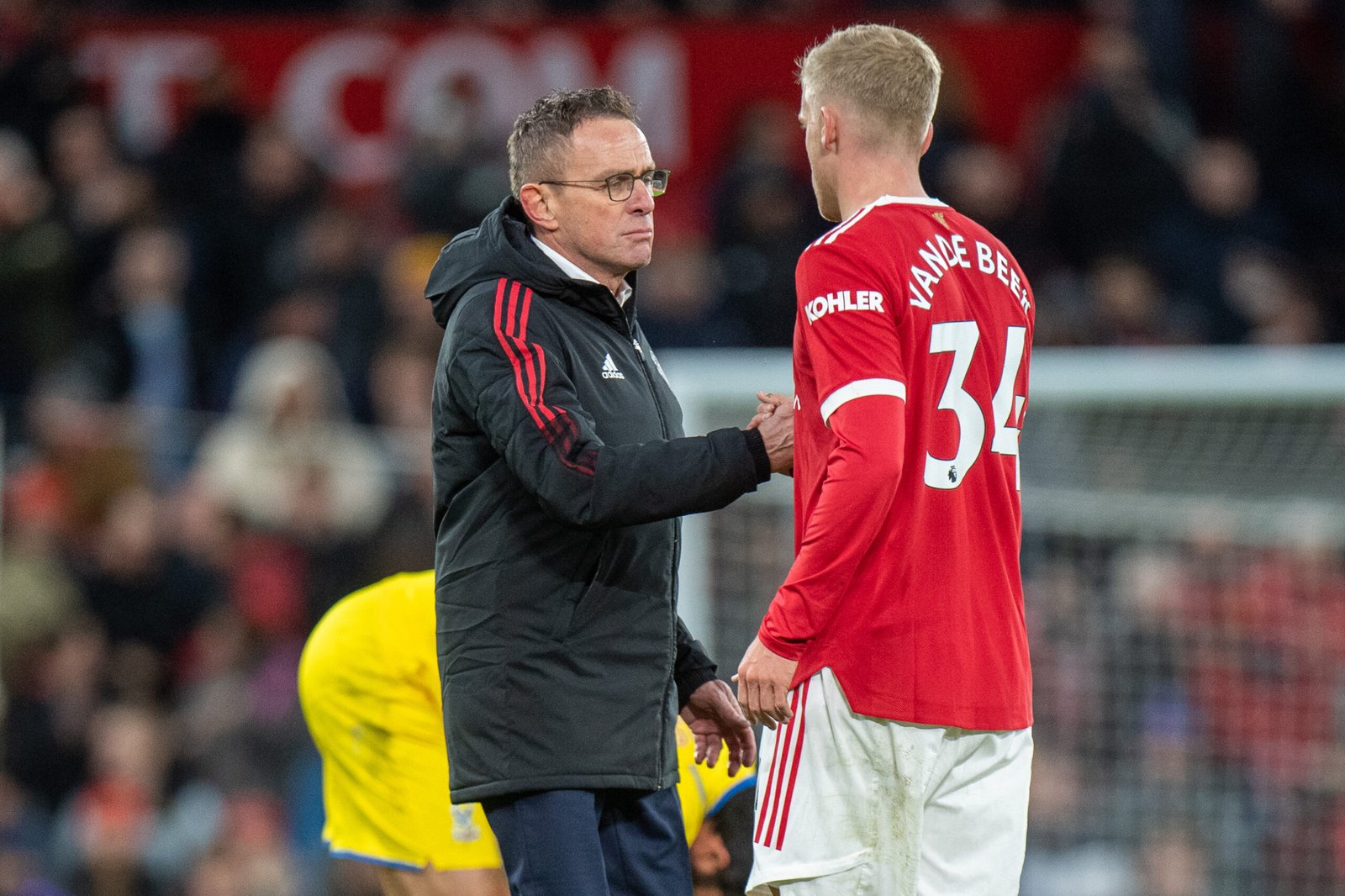 The 24-year old is considered to have a largely peripheral figure under both current interim manager Ralf Rangnick and former boss Ole Gunnar Solskjaer despite a goal scoring debut for the club, which incidentally came against Palace. It is however believed Van de Beek felt to have been let down by Solskjaer after he had given him assurances over playing time.

United’s interim boss says he wants to keep Van de Beek at Old Trafford and is aware of his ambitions to play in this year’s 2022 FIFA World Cup. The Netherlands international has also struggled to impact the team under Rangnick, having been restricted to just 380 minutes of action this season without starting a Premier League match. Van de Beek has only two goals with two assists to his name in 50 United.

The 24-year Old’s priority is to have more regular first-team football and if that is to be away from United, the feeling is Van de Beek would maintain his value in the summer. Despite van de Beek’s future will be re-assessed after the season ends when Old Trafford brings in a new manager. Vieira is said to be contented with his squad but feels there is a need to bring in one or two experienced players with European experience. 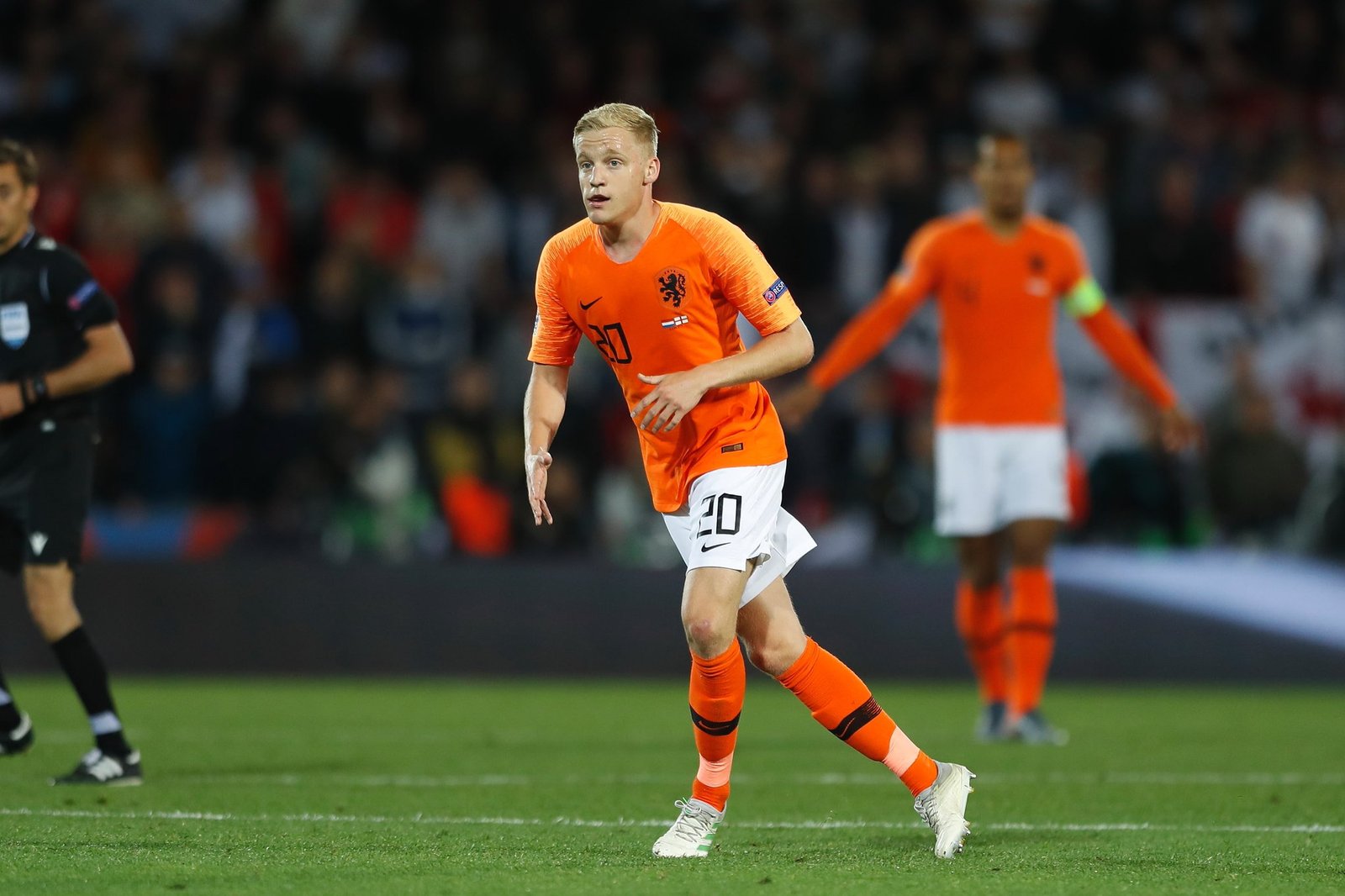 Van de Beek has a two-and-a-half-year to run on his contract at United, although the club holds an option to extend the deal by a further year. Netherlands boss Louis van Gaal has not selected him since taking over last year. The midfielder is concerned over Netherlands future’Dharmesh Sheth told The Transfer Show that a desire to get back into the Netherlands squad is part of Donny van de Beek’s reasoning for considering a loan move away from United.

Palace wants to bring in Donny van de Beek on loan until the season comes to the end. As far as United are concerned, it has been reported that they would consider allowing him to go on loan if a suitable offer presented itself, both from a financial perspective and a footballing perspective.