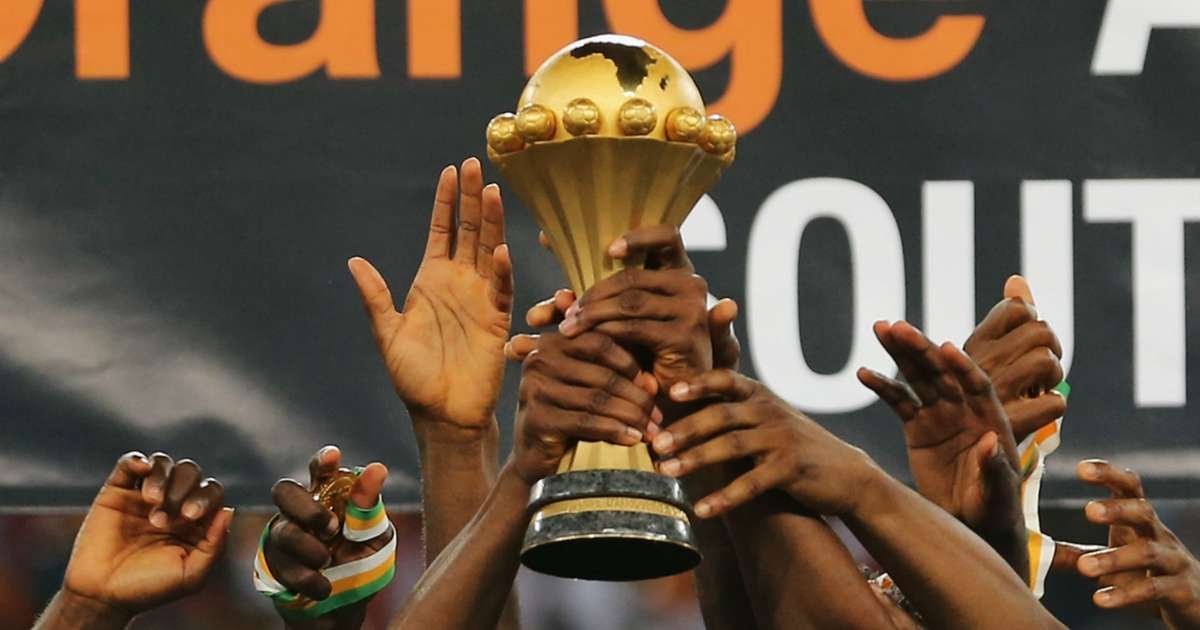 The Confederation of African Football (CAF) has confirmed that national teams will be allowed to make up to five substitutions in games during the Africa Cup of Nations (AFCON) 2021 to help combat the impact of COVID-19 related absences.

Rules by the football governing body in Africa also state that teams must play if they have at least 11 players available, even if that does not include a recognised goalkeeper, or else will forfeit the game.

The tournament is scheduled to start today on Sunday when hosts Cameroon take on Burkina Faso in Group A.

A statement on the CAF website outlined the measures, confirming that each team will be permitted to use a maximum of five substitutes.

“To reduce disruption to the match, each team will have a maximum of three opportunities to make substitutions during the game; substitutions may also be made at half-time.

CAF stated that if both teams make a substitution at the same time, this will count as one of the three opportunities for each team, while unused substitutions and opportunities are carried forward into extra time.

On rules regarding the minimum number of players required, CAF confirmed that any team unable to field 11 players will forfeit the game with a 2-0 defeat in AFCON 2021.

“If the result of the COVID-19 PCR test of any player is positive, such player will not be authorised to go to the stadium or participate in the applicable match,” the statement continued.

A team will be required to play a match if they have a minimum of 11 players available who have tested negative. In the event of the absence of a goalkeeper, another player from the team must replace the goalkeeper, provided the total number of available players is at least 11.

“A team that does not have a minimum of 11 players available will be considered to have lost the match 0-2.

In exceptional cases, the Organizing Committee of the Africa Cup of Nations will take the appropriate decision, the statement read.

Several teams are already missing key players due to Covid-19 related cases like Gabon who are missing their captain and talisman Pierre-Emerick Aubameyang who tested positive for the virus.