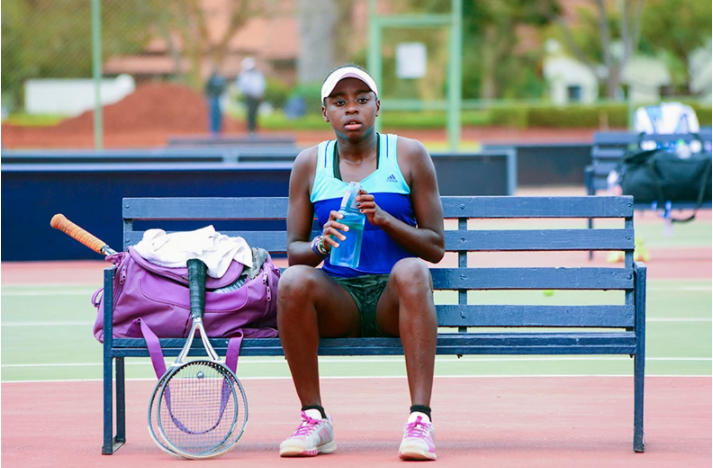 The fast-rising tennis player overcame Italy’s Federico Urgesi in their first round to become the first-ever Kenyan player to win a Grand Slam juniors match.

Adding to the grandeur of the historic spectacle, was the 18-year-old inaugural match at the international event.

Due to the problems posed by the coronavirus pandemic and travel limitations into Australia, the Australian Open Junior Championships took a hiatus in 2022 but returned in 2022.

The 2021 African Junior champion is now ready to meet Australian, Zara Larke, in the second round of the tournament. 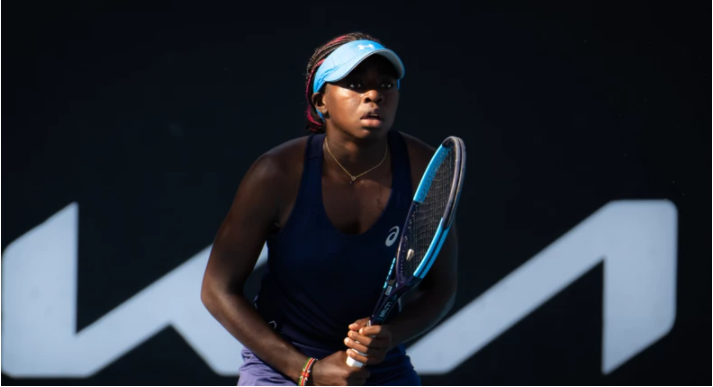 Speaking after she landed in Australia, Okutoyi was pleased to be realizing one of her aspirations as she aimed to enhance her ranking by the International Tennis Federation (ITF) (ITF).

Okutoyi has been playing tennis competitively since age 10 when she played at the East Africa Zonal Championships.

Currently placed 60th on the ITF Junior rankings, her coach Thuku Rogoi is optimistic that Okutoyi is going to improve on her position.

“I’m confident Angela is going places and with the opportunities coming from Grand Slam tournaments, she will become a better player and I believe she will move up the rankings,” he stated.

Who is Angela Okutoyi?

Okutoyi is a rising star in tennis, having won titles in the International Tennis Federation (ITF) competitions in Kenya and Africa at a young age.

In 2018, she became the youngest winner of the Kenya Open when she beat Shufaa Changawa 6-1, 7-6 at the Nairobi Club to do so.

Her first major title came in the same year when she won the Africa Junior Championship on Clay Court (AJCCC) under 14 singles in Algeria.

She then went on to win singles and doubles titles at the ITF East African Under 18 Junior Circuit, ITF Nairobi Junior Open, and Eastern Africa Zonal Championships under 16 the following year.

Okutoyi’s best year came last year when she was awarded the Africa Junior Champion title for the first time in his career.

Okutoyi, seeded second in Africa after defeating top seed Aya El Aouni (126) of Morocco 6-3, 6-3 in the finals held in Sousse, Tunisia, in November of last year to claim the title and become the continent’s first female winner.

The J2 Cairo tournament was held in September. Later on, she played at the J3 in Stellenbosch and the JA Cape Town tournaments in South Africa in October.

All these tournaments held in 2021 sharpened her on-court skill. She was looking forward to the Australian Open in 2022.  Her ascent to new heights was aided by her victory in the African junior championship.

Is Angela Okutoyi Excited to Play at the Australian Open Junior Championships? 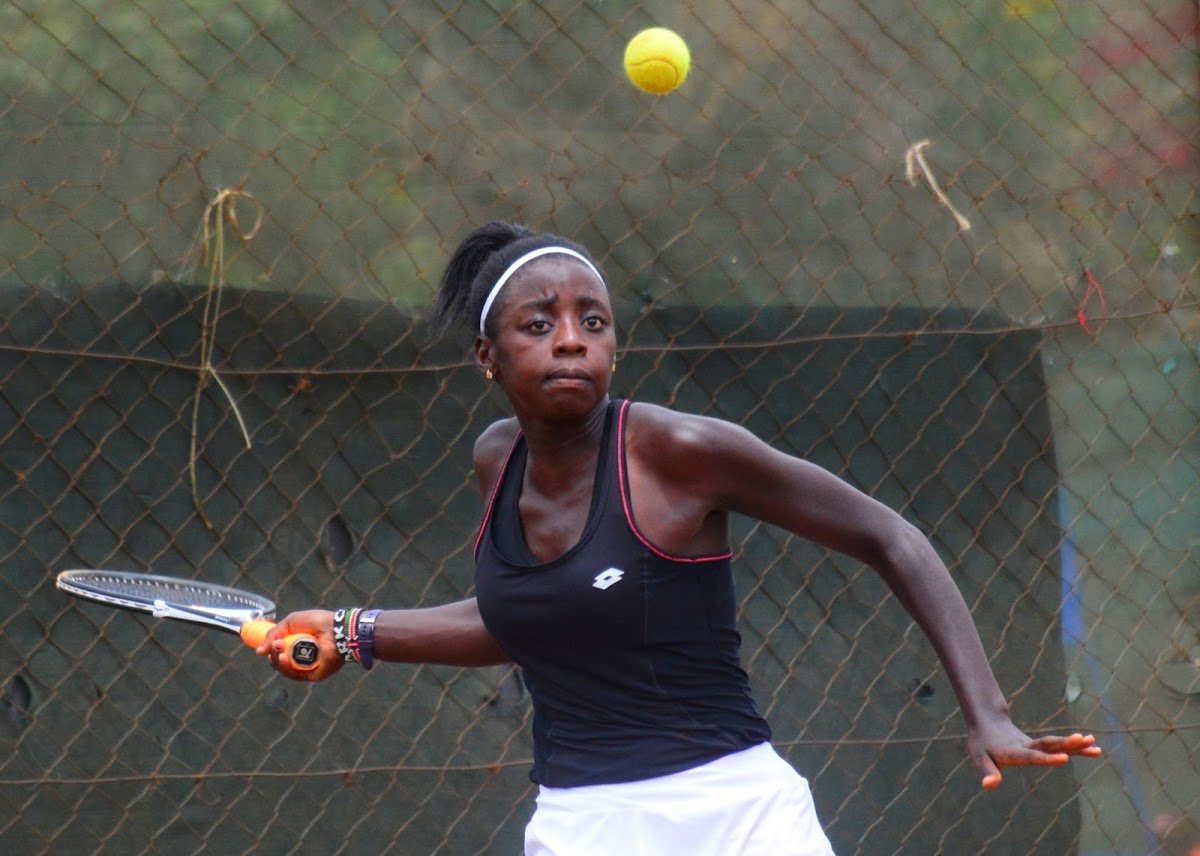 The 18-year-old is excited that she made it to the championships saying she loves the whole experience because it comes only once a year.

“Being able to take part in a championship such as the Grand Slam is quite a dream. It’s quite an experience because it only comes once a year. I am very happy and proud to be where I am,” she states.

Okutoyi is the first Kenyan to compete in the Australian Open Junior Championships. Speaking after flooring Urgesi, Okutoyi said that it was no mean feat but she, however, did it because of the positivity she had in mind.

The Africa Under-18 champion proved to be the champion of the two- hour-13 minutes match at Melbourne Park.

“The match was not easy but I went on court with a positive mind and I fought from the first point till the last. It means that l can do it. All Kenyans can with the right support and it gives me a good start ahead in the next match because I am super confident now.”

Both athletes praised her and pledged their support for her.