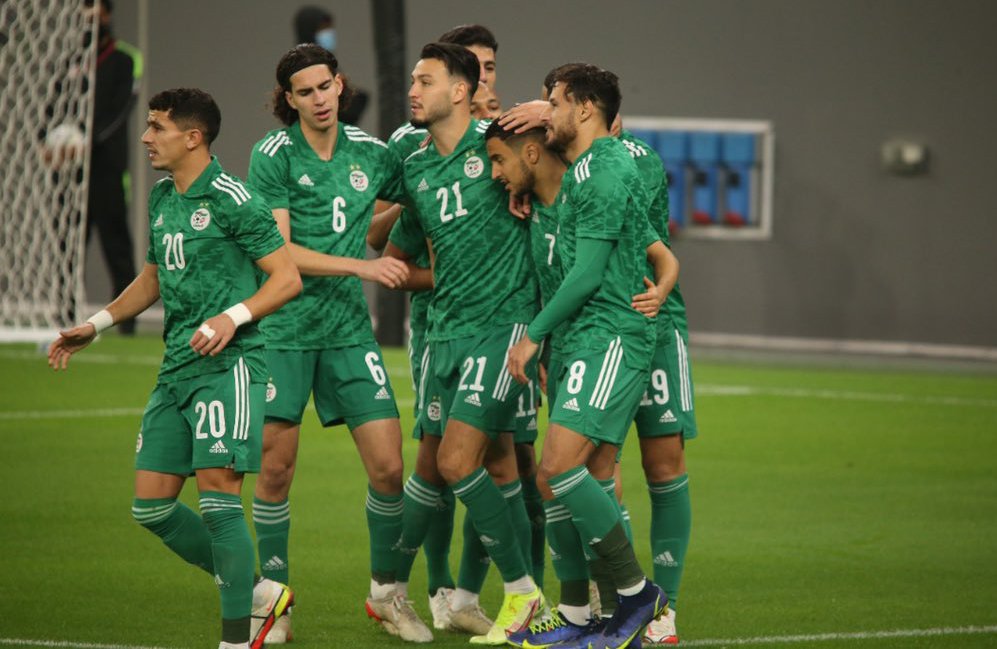 A Jonathan Mensah own goal in between Adam Ounas and Islam Silimani’s goals gave the Desert Foxes a morale-boosting win, extending their unbeaten run to 34 matches.

Ounas gave the Desert Foxes the lead in the first half with a brilliant individual goal. He took on a run on the right before sidestepping his marker cutting in to shoot low beyond the keeper.

They came close to a second in the 35th minute but Baghdad Bounedjah’s connection from a Yacine Brahimi pass was just wide.

The Ghanaians sought to get their way back into the game in the second half, but were punctured in the 73rd minute when Jonathan Mensah put the ball in his own net as he tried to cut off a stinging low cross from Youcef Attal on the right.

The Algerians cemented the win five minutes later when Islam Silimani scored his 40th international goal with a simple tap in after substitute goalkeeper Lawrence Ati-Zigi failed to hold on to a cross from the right.

It was a reality check for the Ghanaians who fielded a strong team with most of their foreign based players having already joined their camp in Qatar. The only two players to miss the match were the Ayew brothers of Andre and Jordan. 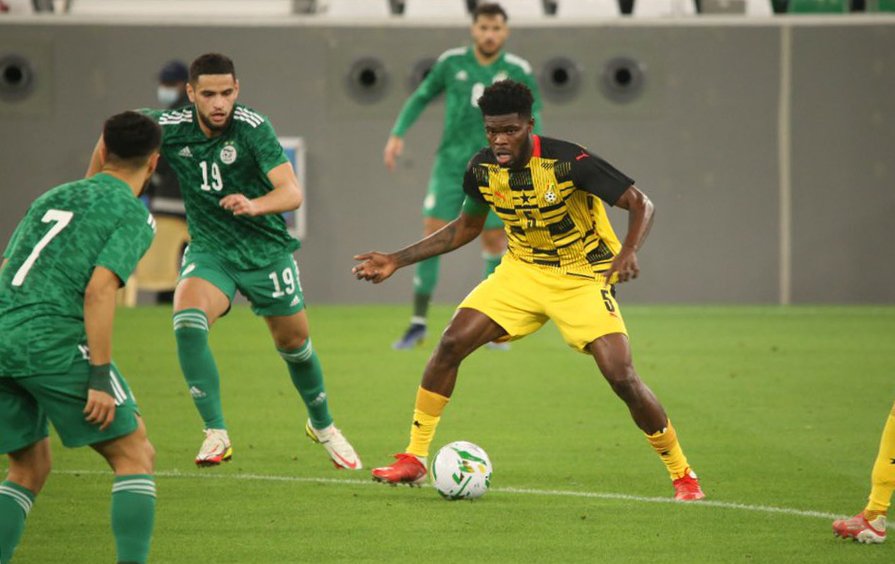 Algeria also fielded their star players apart from captain Riyad Mahrez who had just joined training after linking up from his English Premier League side Manchester City.

For Algeria’s Desert Foxes, they recorded their 34th official match without tasting defeat and are now the African record holders of the longest unbeaten run in football history. They are just four matches away from matching the worldwide record held by Italy.

If they reach the quarter finals of the Africa Cup of Nations, then they will match the record. If they advance to the semis, they will become the country with the longest unbeaten run in history. Algeria has not lost a single match since 2018.

For the Cup of Nations, Algeria have been drawn in Group E where they will face off with Ivory Coast, Sierra Leone and Equatorial Guinea.

Coach Djabel Belmadi remains confident that his team has what it takes to defend the title they won in Egypt in 2019. 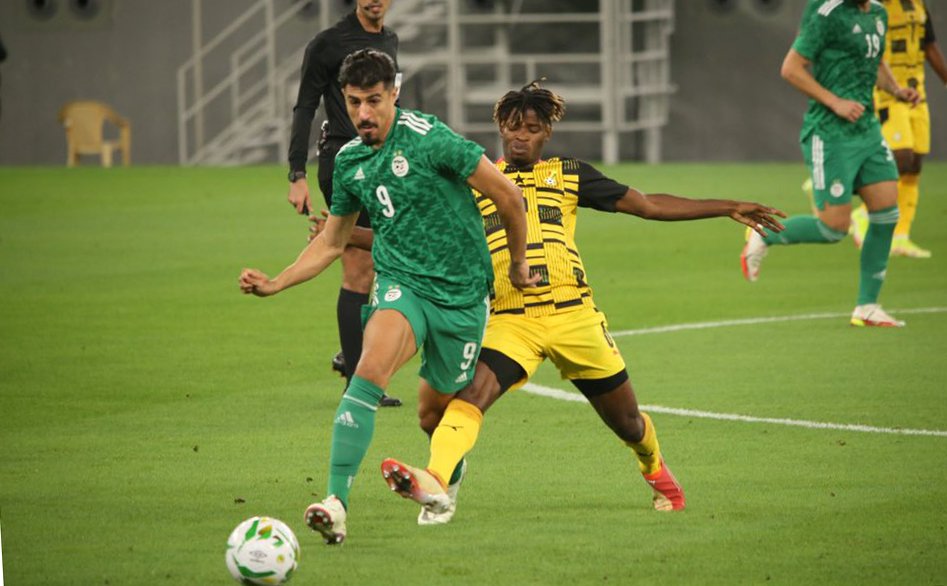 “We will approach the competition with ambition, because we want to make our people happy. We have seen the joy rediscovered with the Arab Cup. Going to the semi-finals is great, but it’s not a title. For me, I want titles,” the tactician stated.

He added; “The pressure from being title holders can only be positive. Playing against the champion gives an extra soul and that’s what makes the beauty of the sport. Is it better to be the favorite or the team that no one is considering.”

Meanwhile, pressure is on Ghana and their returning coach Milovan Rajevac ahead of the tournament, having only reached the round of 16 in Egypt. The Serbian tactician who led Ghana to the quarter finals of the World Cup in 2010 is tasked with helping the Black Stars win the title.

Ghana are set to open their AFCON campaign with a clash against Morocco on Monday, a day before Dessert Warriors face Sierra Leone in their opening game.