Tottenham thumps Norwich to move closer to the top four 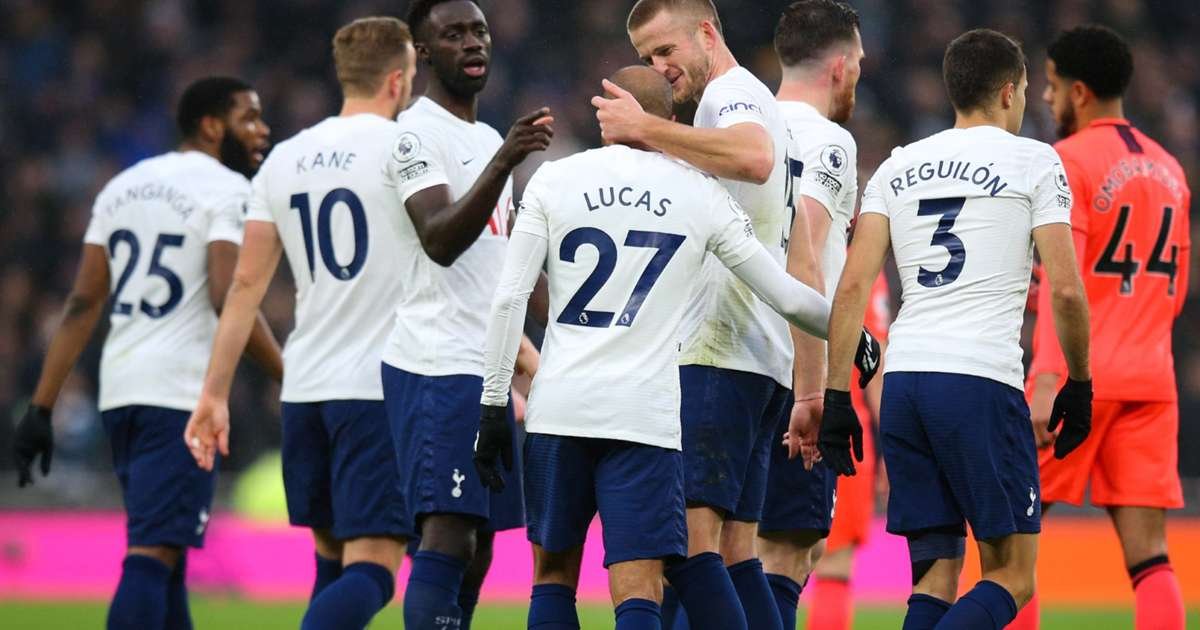 Lucas Moura’s stunning strike sent Tottenham on the way to a routine 3-0 victory over Norwich City at the Tottenham Hotspur Stadium on Sunday.

The Brazilian scored the opener with a thunderbolt in the 10th minute at the Tottenham Hotspur Stadium.

Second-half strikes from Davinson Sanchez and Son Heung-min sealed the victory as Antonio Conte’s side passed Arsenal into fifth in the Premier League table, although their North London neighbours have a clash later on today with Everton. 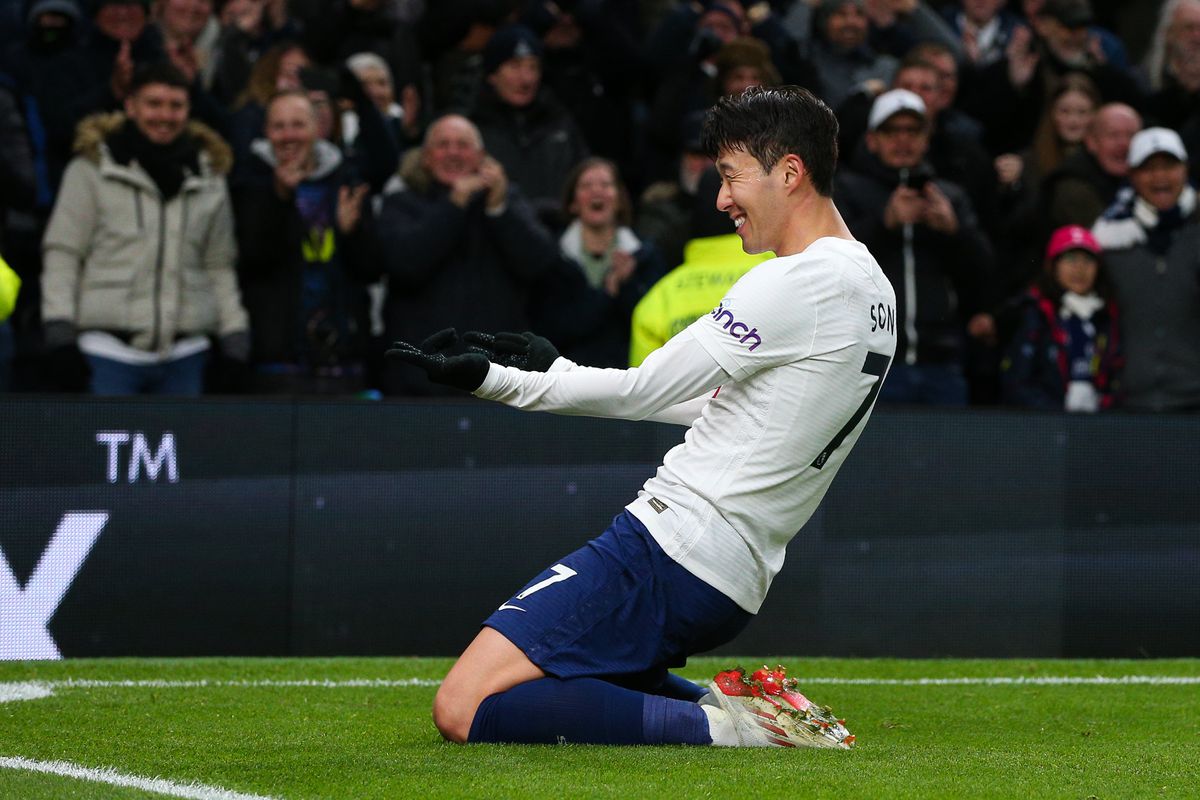 Unbeaten in four Premier League games, the Canaries had the first chance inside three minutes; Teemu Pukki drew a smart save out of Hugo Lloris from point-blank range.

But the hosts took the lead in emphatic fashion seven minutes later. Lucas skipped away from a couple of challenges and played a neat one-two with Son, before drilling a stunning 25-yard effort into the top corner. 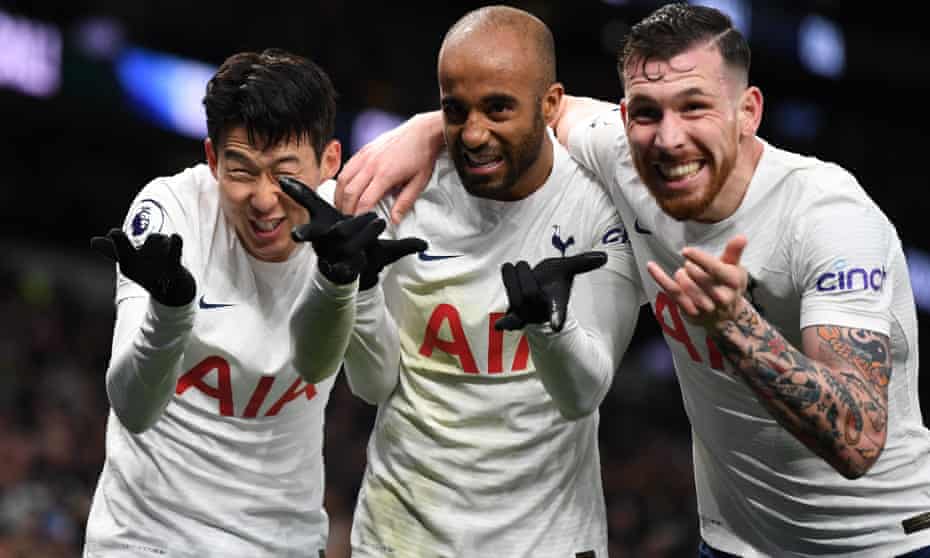 Despite losing Sergio Reguilon to injury, Spurs went close to adding a second before the break

Ben Davies was just unable to turn the ball home from a free-kick, while Harry Kane’s ambitious chip from distance was not too far wide.

Looking to win consecutive Premier League games in London for the first time since 1992, Norwich wasted a great opportunity to equalise just before the hour mark.

Brandon Williams cut the ball back for Pukki, whose mishit shot was deflected wide from close range by Adam Idah.

It proved costly as Spurs doubled their lead in the 66th minute when Sanchez lashed home after Son’s corner fell into his path.

Son then got in on the act as he put the icing on the cake in the 77th minute. Receiving the ball from Davies in the box, the South Korea international skipped away from a challenge and fired beyond Krul and into the bottom-left corner.

Conte becomes the third Tottenham manager to win each of his first three home Premier League games in charge – after Harry Redknapp and Ryan Mason.

Meanwhile, Norwich’s poor record against Italian managers continues. Indeed, the Canaries have lost all nine such matches in the English top-flight.

Moura’s stunning opener was just his second Premier League goal from outside the box since he arrived from Paris Saint-Germain in 2018. The forward also made three key passes – a tally only bettered by Son – while winning seven of his 10 duels.

Kane had scored five goals in his three previous Premier League appearances against Norwich but failed to find the target here despite a game-high five shots on goal.

The England captain also lost possession on 16 occasions – more than any other player – and won only four of his game-high 15 duels.

Tottenham host Rennes in Europa Conference League on Thursday and will then look to continue with their winning streak in the Premier League when they travel to Brighton and Hove Albion next Sunday – the day after Norwich aim for a response at home to Manchester United.