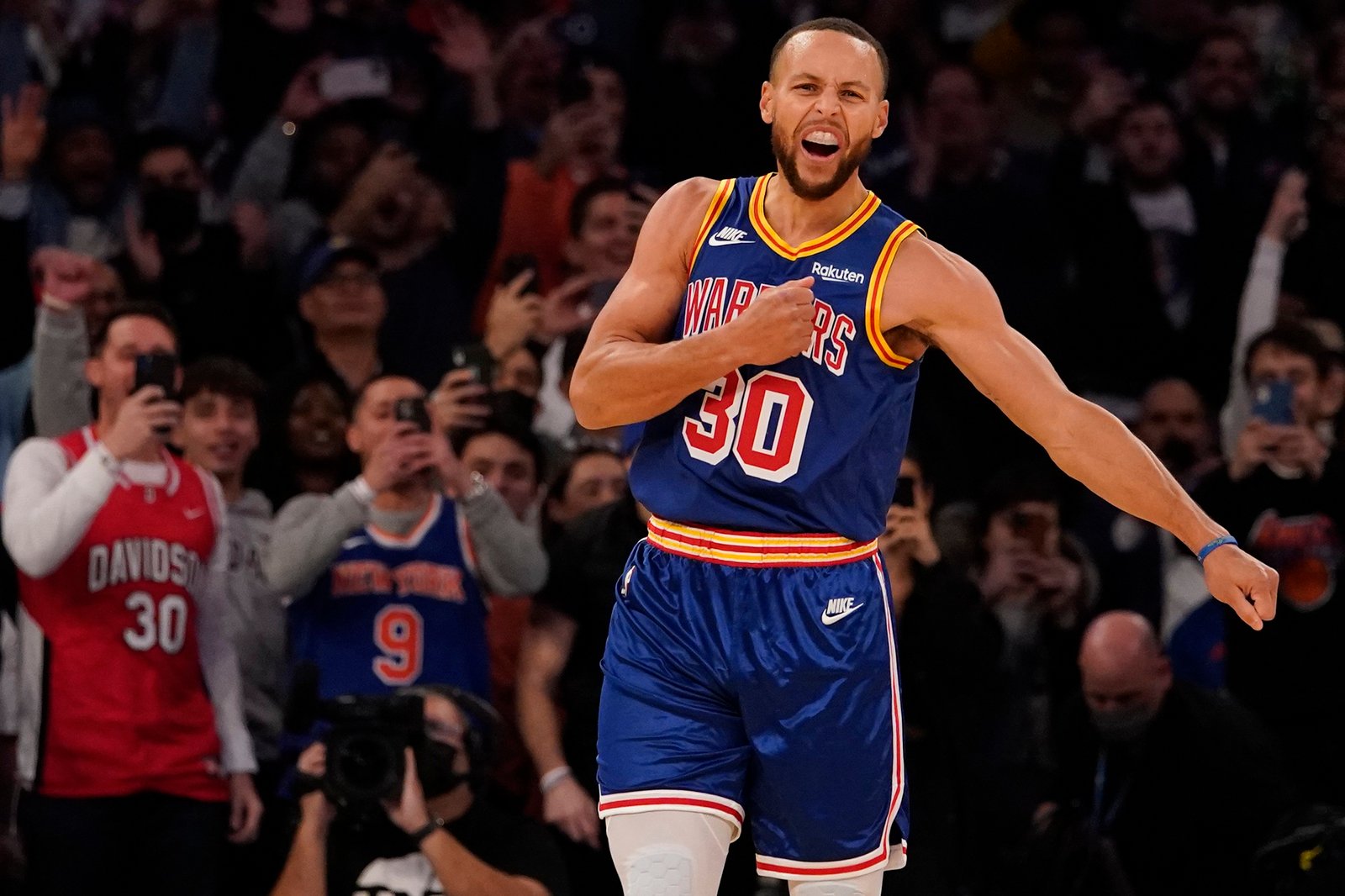 Golden State Warriors star guard Stephen Curry is now the NBA’s all-time leader in 3-pointer scores, having hit two in the first quarter on the night of Tuesday, December 14 2021 to surpass Ray Allen. How much of a gap might he open up on the rest of the field is still unknown as Curry still has a long time to play in his career.

It is a fact that Curry is showing no signs of slowing down as a 3-point marksman as he continues to push his use of the shot to new heights. At age 33, he’s averaging career highs in both 3-point makes (5.4 per game) and attempts (13.4) with little harm to his accuracy.

Curry isn’t likely to just set the record — he is inevitable, he’ll smash it. 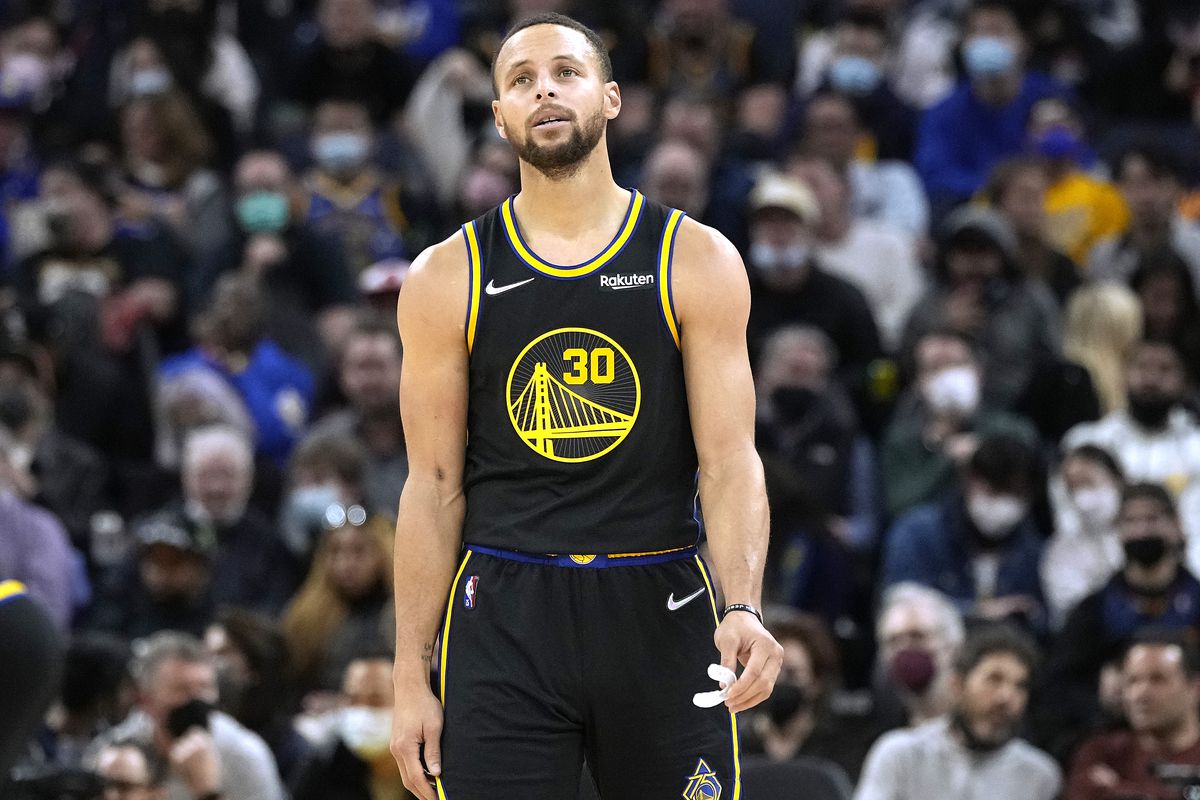 However, since the 3-pointer has become a part of NBA strategy rather than just a skill score, the league has seen rates increase for decades. Today’s young players aren’t cautiously dipping their toe into shooting 3s at high volume as Curry did. They’re diving in the deep end immediately. As a result, we might see another moment like Monday, with Curry being passed within the next two decades.

Who are some contenders to eventually top Curry’s mark? And how difficult will it be to do? Let’s take a look.

What will be Curry’s eventual 3-points?

Naturally, the NBA’s all-time 3-point record changed hands frequently during the first two decades after the line was introduced as active players battle for position. Reggie Miller, the first player to maintain the all-time lead multiple seasons after his retirement, can be thought of as the first modern leader. Ray Allen broke Miller’s record in February 2011 at age 35 and eventually finished with 16% more 3s than Miller (2,973 to 2,560).

After surpassing Miller, Allen added 3s at a slower pace. His next three seasons, including his final two coming off the bench for the Miami Heat, had three of his lowest six 3-point totals of his career. The story is very different for Curry, who continues to find new ways to bag 3-point attempts. Despite playing just 63 games during the shortened 2020-21 season, Curry still finished with the fourth-highest total 3s (337) in league history — behind two of his previous seasons and James Harden’s 2018-19 season. 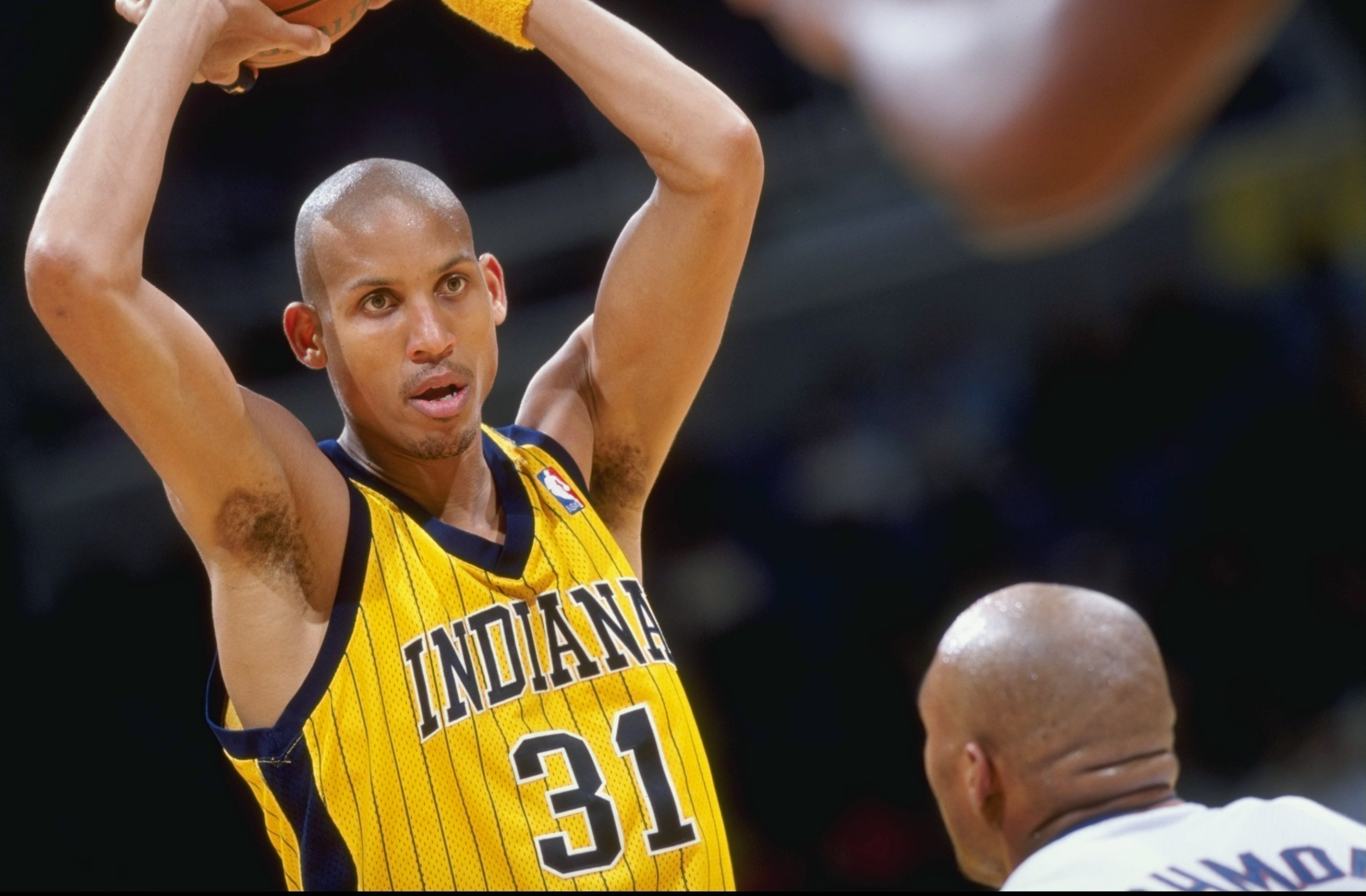 Former Indiana Pacers player Reggie Miller. He was the all-time leader in 3-point scores in the NBA before Ray Allen surpassed him in 2011.  Stephen Curry has since surpassed both pushing Miller to third. | PHOTO: Bleacher Report Basketball |

The biggest barrier in Curry’s total 3-points is health. The Guard might have claimed the record a year ago if not for being limited to five games in 2019-20 largely due to a broken bone in his left hand that sidelined him for four months.

The other key factor is how long Curry wants to play. His skill set should lend itself to an extended second run as a role player, along the lines of Allen (whose last NBA season was at age 38) and Miller (age 39). If his health holds, Curry could easily play into his 40s if he wanted. It’s mostly a question of how long Curry wants to play at a level diminished from his current MVP-caliber form.

Let’s say conservatively that Curry plays another five seasons before retiring in 2027 at age 39 and is available for 80% of the Warriors’ games in that span. In that case, my SCHOENE projection system forecasts about 1,450 more 3s for Curry, including 201 for the rest of this season. That would put him a remarkable 50% ahead of Allen’s total.

By the time Curry retires, however, it’s overwhelmingly likely Allen will no longer be in second place either.

Who are Curry challengers

As a result, Harden has more 3s now (2,509) than Curry had at the same age (2,495). Harden is definitely likely to surpass Miller’s career total by the All-Star break and has Allen in his sights.

This doesn’t mean Harden will eventually reach Curry’s tally. His pace has slowed since joining the Brooklyn Nets, with Harden averaging just 2.6 3s per game in that span which is by far less than half Curry’s average this season. Additionally, Harden’s durability advantage might not carry over in his 30s as he has dealt with troublesome hamstring injuries.

Behind Curry and Harden, Damian Lillard of the Portland Trail Blazers is third among active players in career 3-pointers and already 10th in league history at age 31. The challenge for Lillard is he’s not much younger than either Curry or Harden and has never had a campaign that matches their volume, topping out at 275 3s in just 67 games last season. He’s a good bet to end his career third all-time or worse fifth.

Other players who could battle it out for the top list are youngsters and 2018 draftees Trae Young and Luka Doncic, who became the youngest player in NBA history to reach 500 career 3s at age 22 late last season.