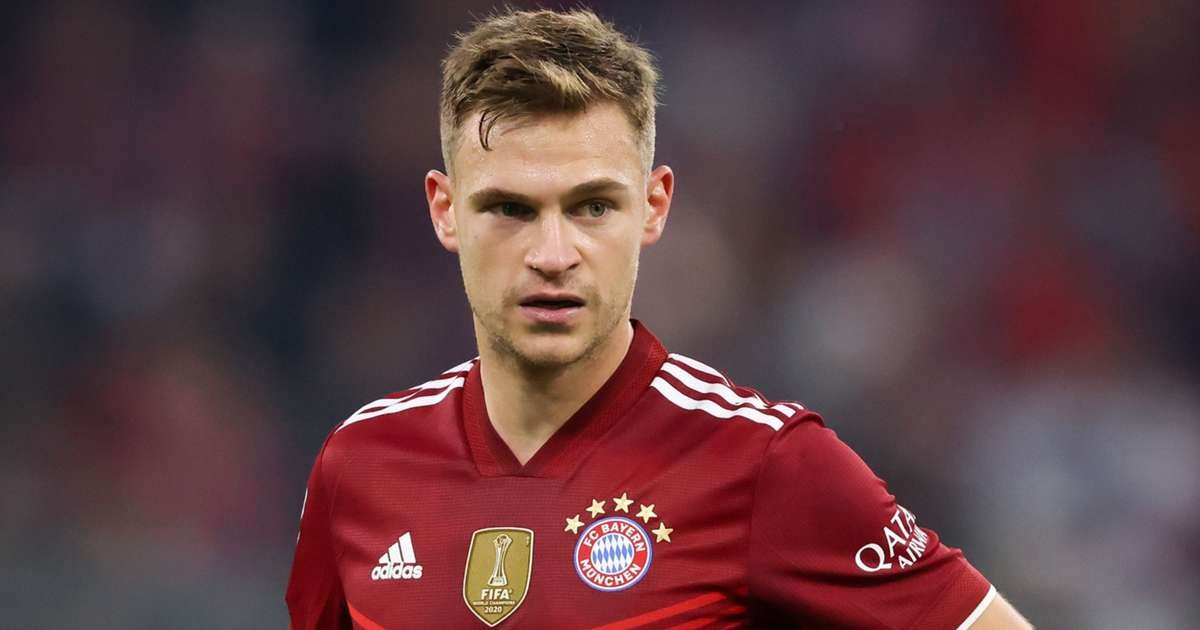 Bayern Munich and Germany midfielder Joshua Kimmich will be out for the remainder of 2021 as the midfielder recovers from coronavirus and is still having lung problems, both the player and the club have confirmed.

Kimmich, who has not yet been vaccinated against the virus, has not played for Bayern since November 6 after teammate Niklas Sule tested positive for Covid-19 during the November international break. 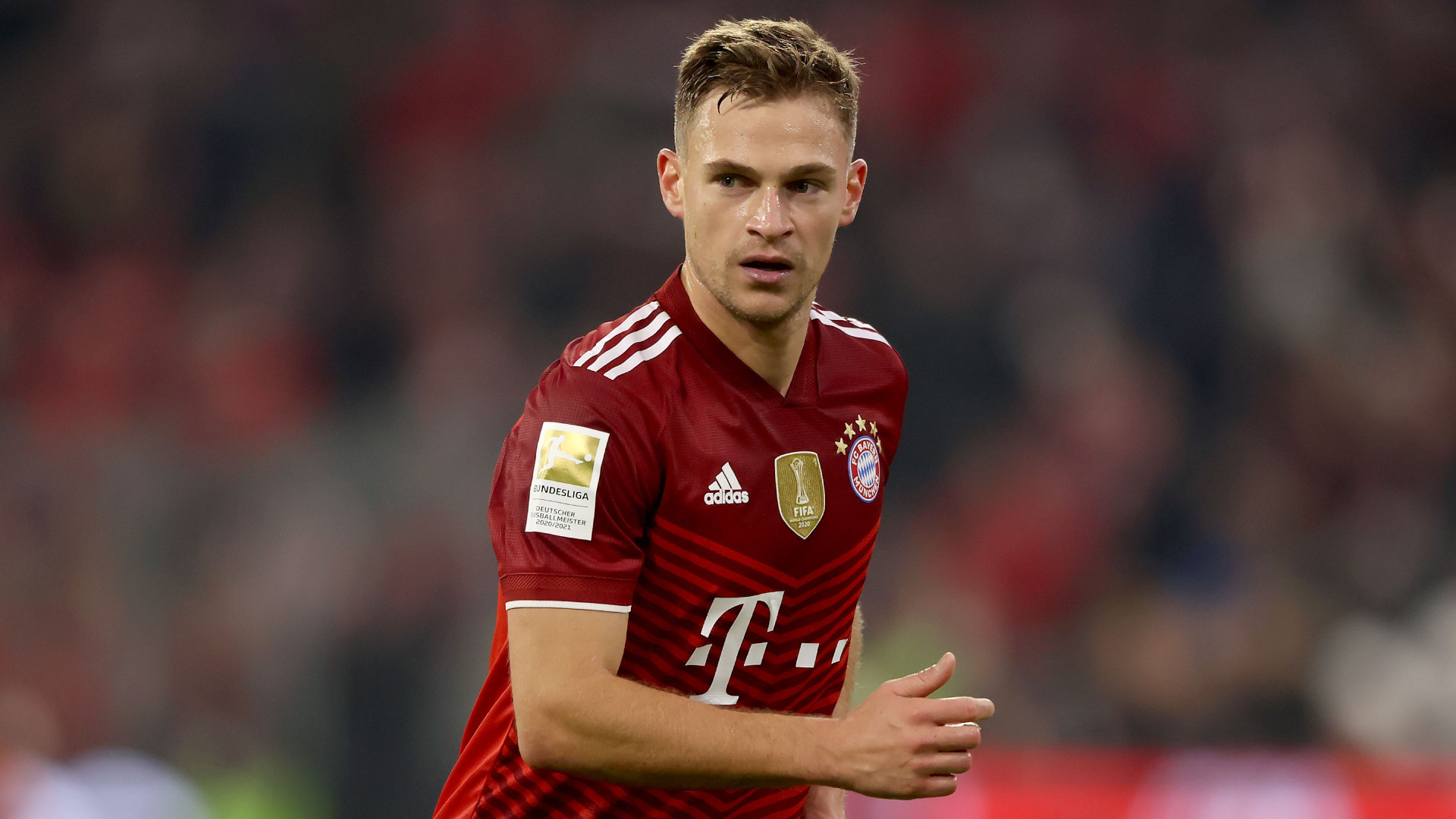 Bayern Munich midfielder Joshua Kimmich has not been in action since November 6 when he was isolated for coming into contact with Niklas Sule who tested positive for Covid-19. | PHOTO: Goal.Com |

The 26-year-old was considered a close contact of Bayern team-mate Niklas Sule, who returned a positive PCR test result while on international duty with Germany last month.

After going through a period of isolation, Kimmich was forced to quarantine again when he was classed as a contact of another suspected COVID-19 case. He then tested positive for the virus himself later in November and has been on medication ever since.

Kimmich has stated he is unwilling to receive a coronavirus vaccine until more is known about the possible long-term effects of the vaccine on a person’s body – notably he is not the first player to state his/her unwillingness to get the jab.

Although Kimmich is no longer suffering from COVID-19, Bayern Munich has confirmed he will not return to action until January.

Kimmich explained this was due to “slight infiltrations” in his lungs, which mean he has been unable to train fully.

“I’m happy my self-isolation caused by the coronavirus has ended,” Kimmich said in a statement released on Bayern’s official website.

Joshua Kimmich will miss the rest of the calendar year and will be back in action on January 2022 as he recovers from Corona Virus. | PHOTO: Getty Images |

“I’m doing very well, but I’m not yet able to train fully due to slight infiltrations in my lungs. I’ll therefore do some rehabilitative training and can’t wait to be fully back in action in January.”

Bayern, who are having to play their home games behind closed doors due to coronavirus restrictions imposed in Bavaria, face Mainz, Stuttgart and Wolfsburg before the Bundesliga takes its winter break.

Julian Nagelsmann’s side beat Barcelona 3-0 on Wednesday in the Champions League, a victory that followed up Saturday’s contentious 3-2 win over Borussia Dortmund.

That Klassiker success lifted Bayern four points clear at the top of the Bundesliga. Kimmich has been a regular and key face of Bayern Munich and the German national team.