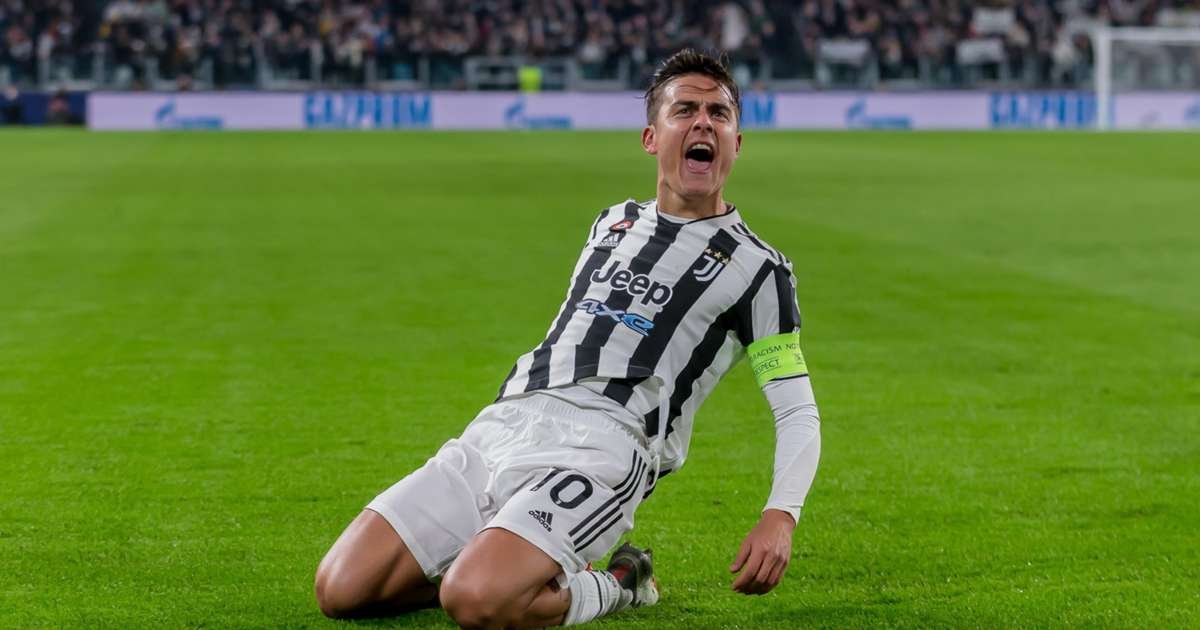 Paulo Dybala scored a brace as Juventus confirmed their place in the Champions League round of 16 with a 4-2 victory over Zenit on Tuesday night.

Juventus had suffered consecutive Serie A defeats but Dybala’s first-half finish put them ahead before Leonardo Bonucci’s own goal leveled matters at the Allianz Stadium.

Dybala restored the hosts’ lead in a controversial fashion after the break. The Argentina international dragged the first penalty wide but converted after a retake was ordered, with goalkeeper Stanislav Kritsyuk adjudged to be off his line by the VAR. 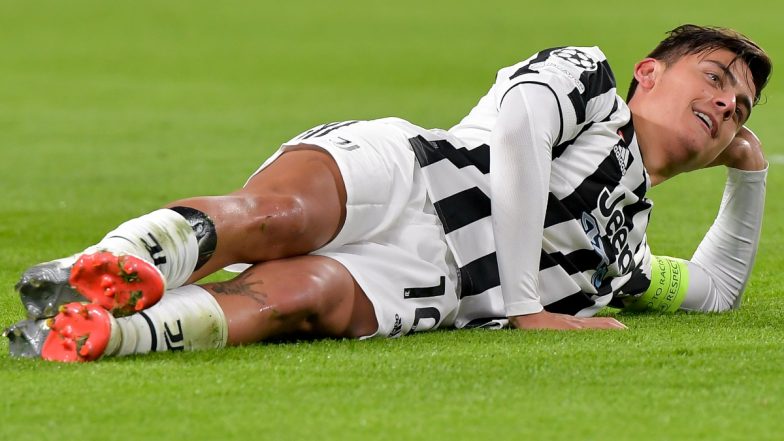 Juventus forward Paulo Dybala celebrates after scoring the first goal for Juventus against Zenit in the Champions League on Tuesday, 2 November. | PHOTO: Marca |

Federico Chiesa then scored for a fourth consecutive home game in the Champions League and Alvaro Morata got in on the act as Massimiliano Allegri’s men maintained their perfect record in Group H and claimed their spot in the knockout stages.

Sardar Azmoun’s late strike was too little, too late for third-placed Zenit at Allianz Stadium.

Dybala drilled against the post from outside the area in the opening stages but the forward was on target after 11 minutes, capitalizing on a loose clearance to steer a left-footed strike into the top-right corner.

The impressive Dybala then set up a chance for Morata, who blasted over, and that miss proved costly when Bonucci looped a header into his own net following Vyacheslav Karavaev’s cross.

Juve had a goal from Morata ruled out for offside on the stroke of half-time and the lively Dybala whipped narrowly wide after the interval, but Juve did not have to wait much longer to regain the lead.

Claudinho’s foul on Chiesa gave them a penalty, which Dybala skewed wide before rolling into the bottom-right corner with a retake after Kristyuk had moved too early.

Wojciech Szczesny pushed away from Malcom as Zenit attempted to respond, while Weston McKennie fired against the crossbar at the other end.

Chiesa added a third when he latched onto Federico Bernardeschi’s through ball and drilled into the right-hand corner before Morata sealed the victory with a low finish following Dybala’s pass. Azmoun poked home a late second for Zenit, but that could not stop Allegri’s side from coasting through.

Juve may be struggling domestically, but they have cruised through to the knockout stages in the Champions League with four wins in their opening four games – doing so for just the third time after 1995-96 and 2004-05.

Remarkably, the Bianconeri have won nine of their past 10 homes games in the competition and sealed their ninth win in 10 games against Russian opponents in Europe against Zenit, who are winless in 10 away games in Europe’s premier club competition.

Juve’s attacking trio of Morata, Dybala, and Chiesa may take credit for this win, but Bernardeschi was integral to the Serie A side’s attacking success.

The Italy international recorded a game-high seven key passes, including an assist for Chiesa in an impressive creative display.

The experienced Dejan Lovren struggled against Juve’s potent attack, the center-back never getting to grips with Dybala or Morata.

The former Liverpool defender won just half of his six duels, with only Karavaev and Claudinho registering a lower ratio among Zenit players to challenge for five-plus contests.

Juventus return to Serie A action on Saturday when they host Fiorentina, while Zenit travels to FC Ural the following day ahead of the November international break.