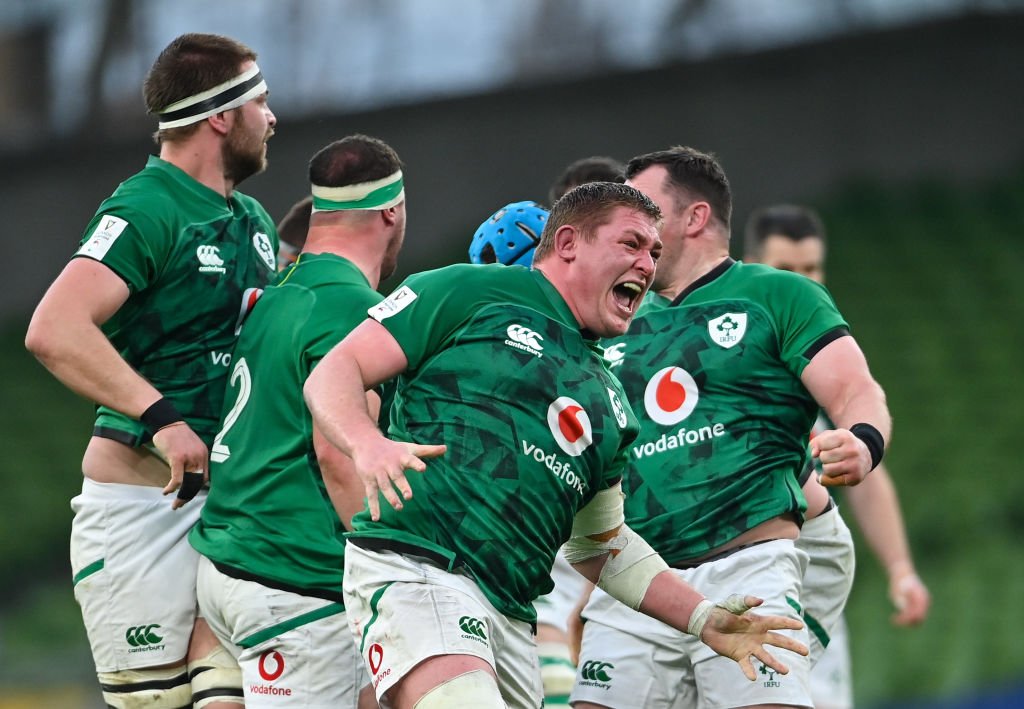 The Ireland rugby was on Friday cleared to play against New Zealand this weekend after one of the players who recently tested positive for covid-19 tested negative.

Irish rugby football union (IRFU) in a statement confirmed that after a number of tests to the players the results returned negative and they are ready to play against all black.

The other person who was identified as close contact and sat out training on Friday as a result also returned negative tests. 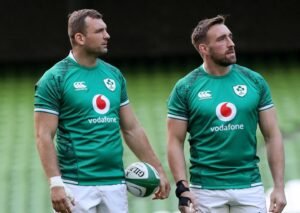 “The player in question and an identified close contact were immediately isolated from the remainder of the group when the issue arose and lateral flow and PCR testing of the entire squad and management was carried out,” the IRFU statement said.

The Irish Rugby and football union also added that the players have been cleared by public health and the tournament organizers.

“The individual who produced a positive test has subsequently had two PCR tests at two separate labs, returning negative results on both.

“The player and the identified close contact have been cleared by public health and the tournament organizers to take their places in the matchday squad.

“The Ireland squad will line out on Saturday afternoon as named earlier this week.”

“We’ve got to make sure that we give those guys an opportunity, in respect of them, that we allow that process to happen,” Easterby said.

“These challenges are part and parcel of the games these days. The important thing is that we stay focused and we don’t allow the little things that happen to derail us.”

He also added that all the drama has not affected the rest of the team members and they will not at any point allow the situation to derail them. 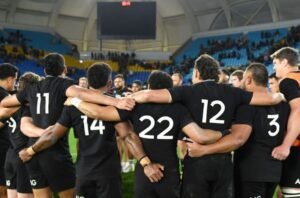 “These things are outside our control but it tests our ability to adapt and get on the front foot and we did that today despite a couple of potholes in the road. We had a really good run out,” said Easterby.

“These challenges are part and parcel of the game, we are not the only team who have had to cope with it over the past few weeks.

“We will not let it derail us and we will focus on the game.”

Easterby also reiterated that some of the players have experienced similar last-minute “hiccups” before since the coronavirus swept across the globe early last year.

“The players have become used to living with Covid-19 and been through those moments with their provinces,” he said.

“There have been hiccups along the way, this is a different environment and they are dealing with it very well.

“You know this is the reality and you cannot let it get to you.”

The Ireland national rugby union team is the representative national team in the sport of rugby union for the island of Ireland. It represents both the Republic of Ireland and Northern Ireland.