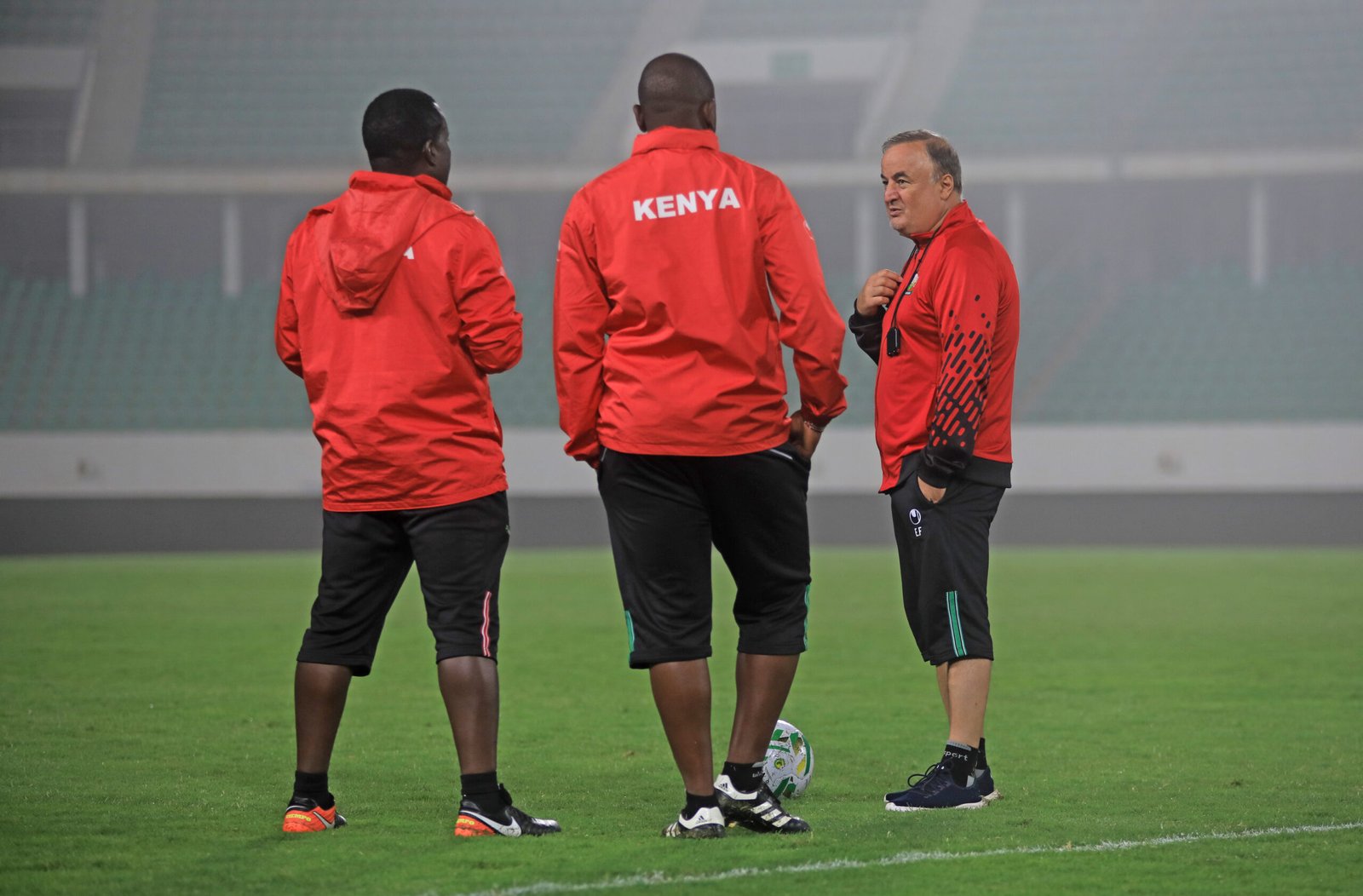 Harambee Stars coach Engin Firat has included several new faces in his provisional squad ahead of this month’s World Cup qualification double header against Rwanda and Uganda. The tactician has included majority of the platers who he used in the game against Mali, but has added new ones and dropped several.

Another midfielder, Alwyn Tera, who plays in the Armenian top tier has also been handed his first ever call up to the senior team.

Also handed a debut call up is Belgium based midfielder Wilkins Ochieng. The latter turns out for Belgian top tier side Club Brugge and is in line for his senior team debut.

The tactician who took Kenya to a new low after losing 6-0 on aggregate to Mali last month has also re-called midfielder Anthony Akumu who plays for Kaizer Chiefs, Gor Mahia utility Philemon Otieno, striker Ismail Dunga who plays in Japan for Sagan Tosu and Eric Johannah who plays in the Swedish second tier with Jonkopings.

Another player who earns his first ever senior team call up is 20-year old Nairobi City Stars midfielder Timothy Ouma. Ouma, nicknamed Babu has been in sizzling form for City Stars and has scored three goals and provided one assist in five matches.

Among the players dropped from the squad that played against Mali include goalkeeper Faruk Shikalo who came on in the second half in the first leg. 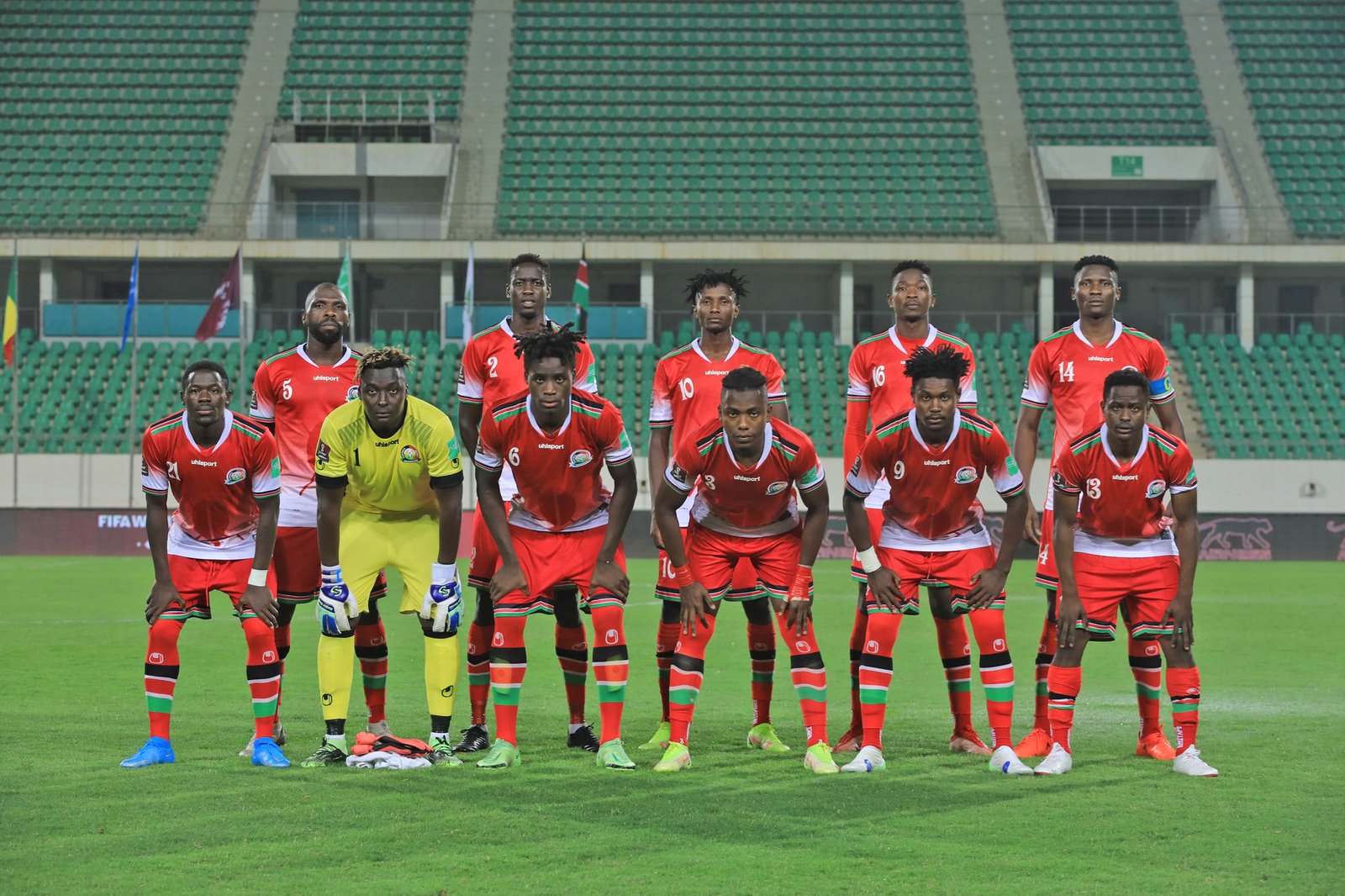 Harambee Stars line up for the match against Mali

Also dropped is defender Joash Onyango who was substituted at halftime, Henry Meja, Philip Mayaka who played zero minutes despite earning his first ever call up as well as Spain based midfielder Athuman Gonzalez.

Stars are expected to settle into camp after this weekend’s matches before flying to Uganda to play the Cranes on November 11 in Kampala and the final qualification match at home against Rwanda’s Amavubi five days later.

Kenya is out of contention for a place in the Qatar World Cup after remaining winless in the first four matches, including a disastrous 5-0 thrashing at the hands of Mali, in coach Firat’s first match in Charge.

They will merely be playing the final two matches for formality, same as Rwanda.

Sitting second in the group, one point behind Mali, Uganda will be desperate for a win against Kenya to boost their chances and set up a grand finale against the West Africans in the final group match.