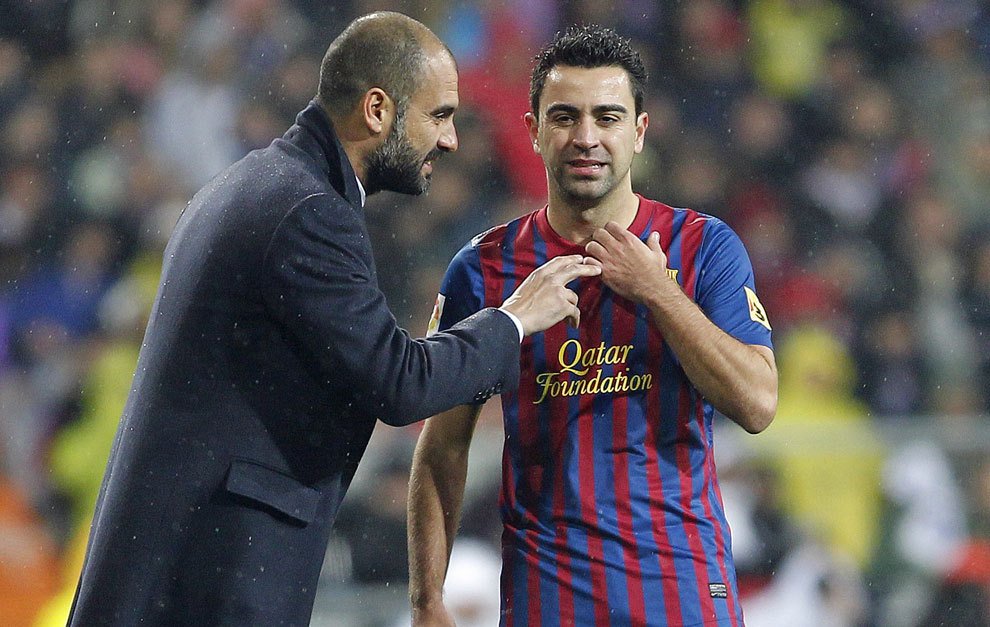 La Masia, once an old Catalan farmhouse built in 1702, is today responsible for breeding Barcelona legends like Lionel Messi, Xavi, and Andres Iniesta.

It is one of the best club academies in the world. The academy has not only produced some of the world’s greatest players, but it has also produced some future managers.

In total, six La Masia graduates have gone on to manage FC Barcelona in the future, the latest addition being the newly-appointed manager and club legend Xavi.

Here’s a list of all La Masia graduates who went on to manage FC Barcelona;

A graduate from the famed La Masia academy, Ramon Llorens is the shortest goalkeeper in Barcelona’s history.

He played for the Blaugrana between 1926-38. Although Loren’s playing career was limited and he was mostly second-choice, Ramon was the most likable character at the club.

In his time as a scout at FC Barcelona, he unearthed talents like Gustau Biosca and Eduardo Manchon. Llorens also had a brief tenure as Barcelona manager in 1950.

After plying his trade at La Masia, Rife started his playing career as a winger. However, he later moulded into an attacking midfielder. In his playing days, Rife won the Spanish Cup once, the Copa del Rey twice, and the Fairs Cup once.

Following his retirement, Rife was called upon to manage the Barcelona first-team in 1979. He managed a total of 41 matches, winning 17 and averaging 1.37 points per match. He also led FC Barcelona to European Cup Winners’ Cup glory in the 1979/80 season. Later, in 2002, Rife was named the director of youth football at the club.

After his retirement, he worked as part of the Barcelona coaching staff. Carlos Rexach is the one who first scouted Lionel Messi and gave him his first contract in a napkin.

He worked with stellar names like Luis Aragones and Johan Cruyff. In his time working with Cruyff, they won an endless list of titles, including La Liga four times and the European Cup once. 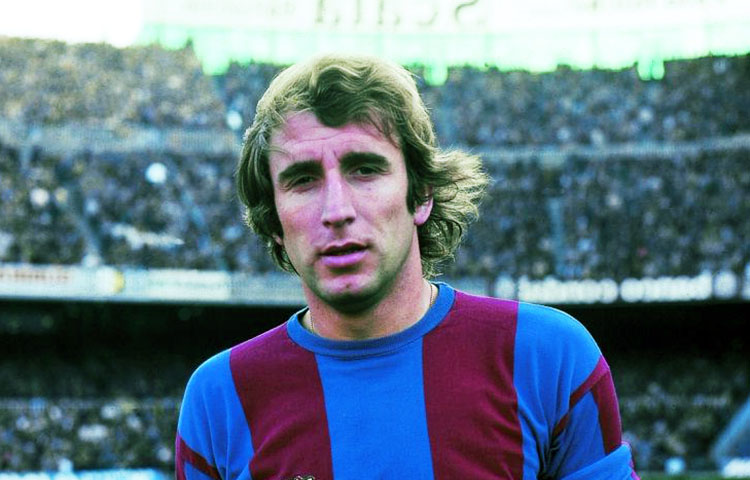 Towards 2001-02, Rexach was named the permanent manager of the club. He managed a total of 37 matches, winning 17 and averaging 1.65 points per game.

He led the Catalan club to the Champions League qualification and achieved the same feat the following season. Rexach eventually fell short of Champions League glory, as his side was knocked out in the semi-finals by Real Madrid.

Following the appointment of Louis Van Gaal, Rexach left his position and went on to become the clubs’ technical secretary.

According to Sir Alex Ferguson, the Barcelona team that defeated his Manchester United side in the Champions League 2011 final was “unplayable.” The statement from one of the greatest managers in world football speaks volumes about the maestro that is Pep Guardiola.

Following his days at La Masia, Pep played as a defensive midfielder in Johan Cruyff’s dream team. Under Cruyff, he won four league titles and also basked in European glory. In the latter stage of his career, he also captained Barcelona.

He was appointed manager of Barcelona in 2008, following a successful period with the youth team. Being a student of Johan Cruyff, the Spanish international played possession-based, ultra attacking football.

Guardiola’s Barcelona side pressed the opposition high up the pitch and he perfected the tiki-taka style of play at the Camp Nou. Guardiola managed a total of 247 matches of which he won 179. Barcelona only lost 19 matches under his leadership.

Tito Vilanova first joined La Masia in 1984 along with names like Pep Guardiola. He made three appearances for Barcelona “B” and eventually left the Blaugrana after failing to break into the first team.

The La Masia graduate first became assistant manager to Guardiola at the Barcelona “B” team.

He took the hot-seat at Camp Nou after Guardiola left the club in 2012. Even though his tenure lasted only for a year because of health issues, Tito did a remarkable job.

Unlike his predecessor, Vilanova believed in the direct approach. His side played more long and diagonal balls, while most of the crisp football was only played in the final third.

Tito won the La Liga title in his first year at Barcelona. His side equaled Real Madrid’s highest points tally of 100. Along with this feat, his side set a new goalscoring record of 115 goals in just 38 matches, averaging 3.3 goals per game.

Vilanova won 32 of his 38 league matches and tasted defeat only twice. His Barcelona team won La Liga with an astounding 15-point margin. Tito also led Barcelona to the semi-finals of the Champions League and Copa del Rey.

Vilanova passed away on 22nd November 2014, following a battle with cancer.

Barcelona has named Xavi as their new manager following the departure of Ronald Koeman. He becomes the latest La Masia graduate to manage Barcelona’s first team.

Xavi had a stellar playing career at the club. In his time with the club, he won eight La Liga titles and four Champions Leagues.

He was an integral part of Guardiola’s side that eventually conquered the whole planet. The former World Cup winner was managing Qatar Super League side Al-Sadd before joining his former club.

Even though Barcelona is struggling massively, Xavi can look forward to working with a host of young and exciting talents. Whether he can help them reach new heights of glory remains to be seen.