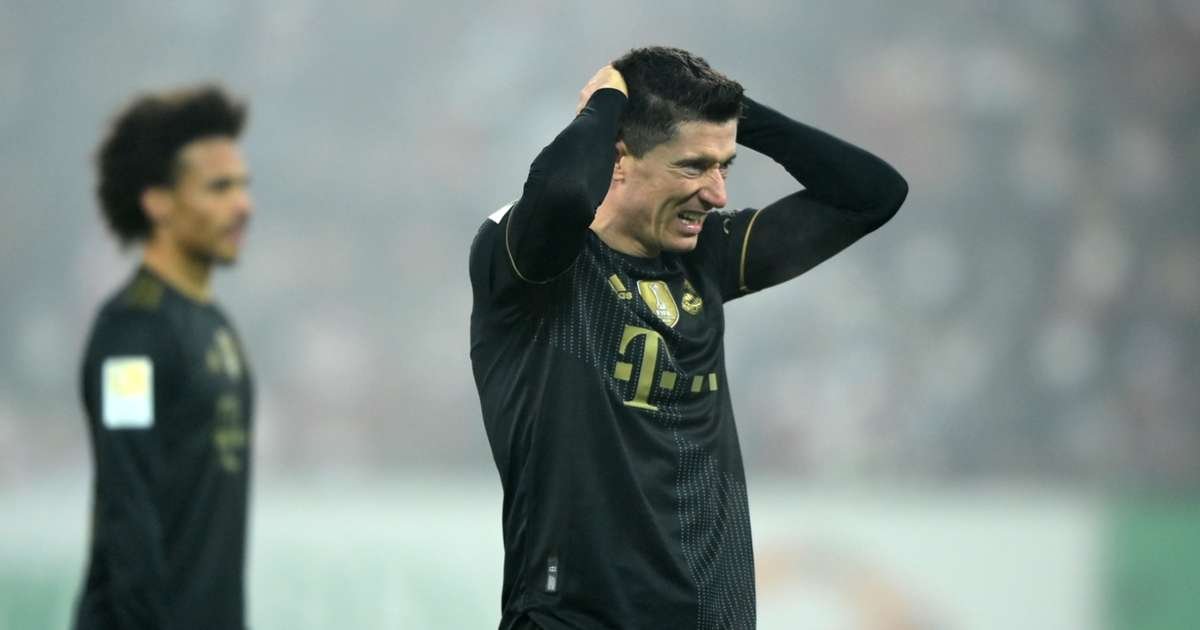 Augsburg claimed an unlikely 2-1 win over Bundesliga champions Bayern Munich, who could see their lead at the summit reduced to one point this weekend should old rivals Borussia Dortmund win against VfB Stuttgart today on Saturday, 30.

Bayern Munich suffered a shocking 2-1 defeat away to Augsburg in the Bundesliga on Friday, giving Borussia Dortmund the chance to close the gap at the top.

Coming into this weekend, Bayern was the team with the highest expected goals tally in the league this season (34.1), while Augsburg had the lowest (10.4), but the champions’ finishing left a lot to be desired as they aimed just four shots on target in the whole match.

Bayern had it all to do after falling 2-0 down to goals from Mads Pedersen and Andre Hahn, although Robert Lewandowski at least ensured they did not go into the break chasing a two-goal deficit.

The visitors enjoyed 80.7 percent of the possession after half-time, but they struggled to convert that into meaningful opportunities and goals that worked Rafal Gikiewicz in the Augsburg goal, with Julian Nagelsmann’s side slipping to their second league defeat of the season.

Despite Bayern’s domination, Augsburg went in front in the 23rd minute as Lucas Hernandez only partially intercepted Iago’s cross and Pedersen reacted quickest to blast into the bottom-right corner.

Another Iago cross caused havoc soon after, with Hahn rising above Hernandez to nod in despite Manuel Neuer getting a hand to it. 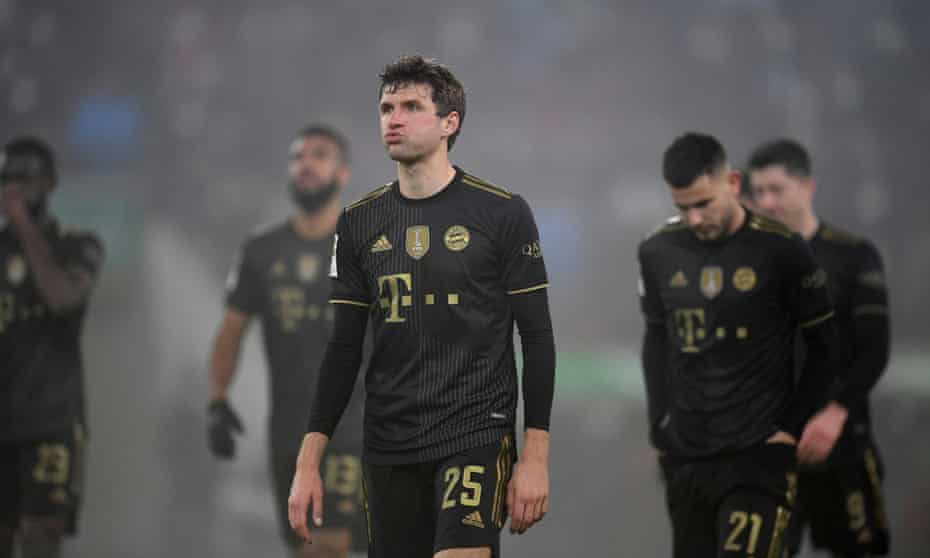 Bayern Munich fell 2-1 to Augsburg in a Bundesliga clash in what was an awful performance by the champions. | PHOTO: Guardian |

Bayern’s response was better this time, however, quickly pulling one back through Lewandowski’s well-taken volley after Thomas Muller – making his 600th club appearance – flicked on Benjamin Pavard’s cross.

But Lewandowski was not so ruthless just after the break, snatching at a close-range chance that he sliced inexplicably over the crossbar.

Lewandowski wasted another glorious opportunity inside the final 10 minutes, shooting straight at Gikiewicz from around eight yards in what proved to be Bayern’s final opportunity.

Bayern will look to bounce back into winning ways on Tuesday, 23 November when they travel to Ukraine to take on Dynamo Kyiv in the UEFA Champions League.

Julien Nagelsman side next Bundesliga match will be on Saturday, 27 November when they host 17th placed Arminia Bielefeld at the Allianz Arena.