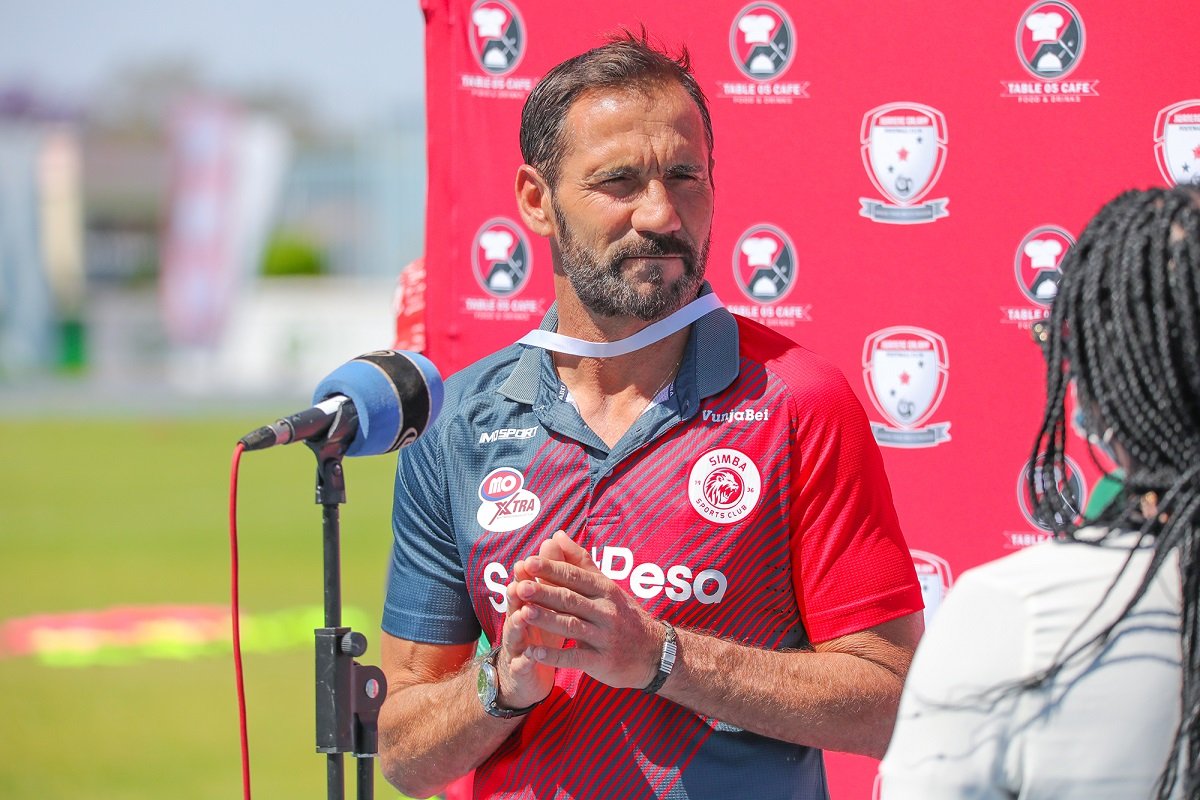 Tanzanian champions Simba SC have parted ways with head coach Didier Gomes Da Rosa after their painful exit from the CAF Champions League. The club announced they had reached an amicable decision with the tactician to end their relationship.

Simba threw away a 2-0 lead from the first leg in Gaborone, losing 3-1 at home to Botswana first timers Jwaneng Galaxy and exit the CAF Champions League on the away goal rule. This undesirable result proved to be the final stroke in da Rosa’s career at Simba.

In a statement, the club said; “Simba has approved the request of former Head Coach, Didier Gomes da Rosa to leave the club. After a thorough evaluation and consultation, all parties have agreed in accordance with the contract and the common good for the club.”

At the same time, also leaving the technical bench is strength and conditioning coach Adel Zrane and goalkeeper coach Milton Nienov have also left the club. 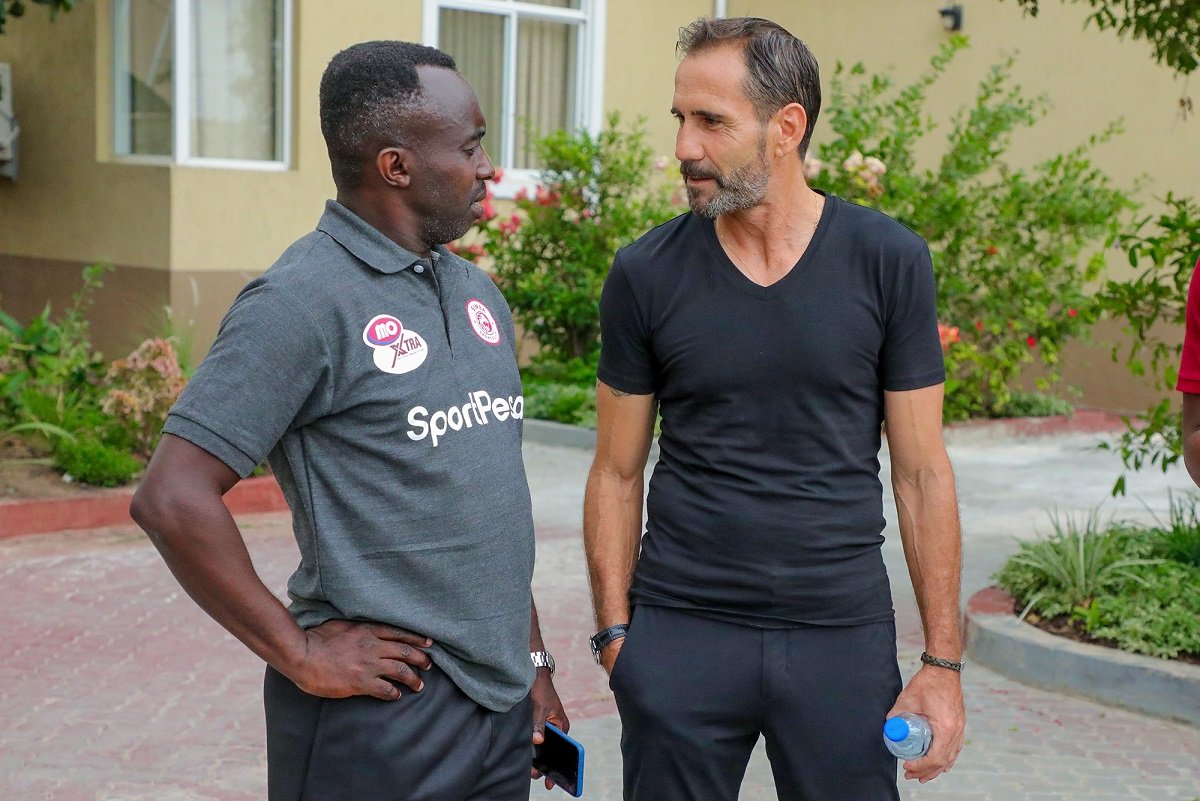 Assistant coach Thierry Hitimana will take charge of the club on temporary basis as they search for a new tactician.

After the match, Simba’s majority shareholder Mohamed Dewji tweeted that he was disgusted with the result and the exit from the Champions League, which saw his club lose out on a Sh61mn pay-out as reward for reaching the group stages of the Champions League.

It was only a matter of time before a decision was made and Da Rosa, who joined Wekundu Wa Msimbazi from Sudanese giants El Mereikh took the fall.

The 52-year old French tactician had seen Simba progress up to the quarter finals of the tournament last year, a feat that brought Simba an added revenue of Sh72.2mn.

And, the tactician took full responsibility of the exit as he said his goodbyes to the players and fellow technical bench members at their training base. 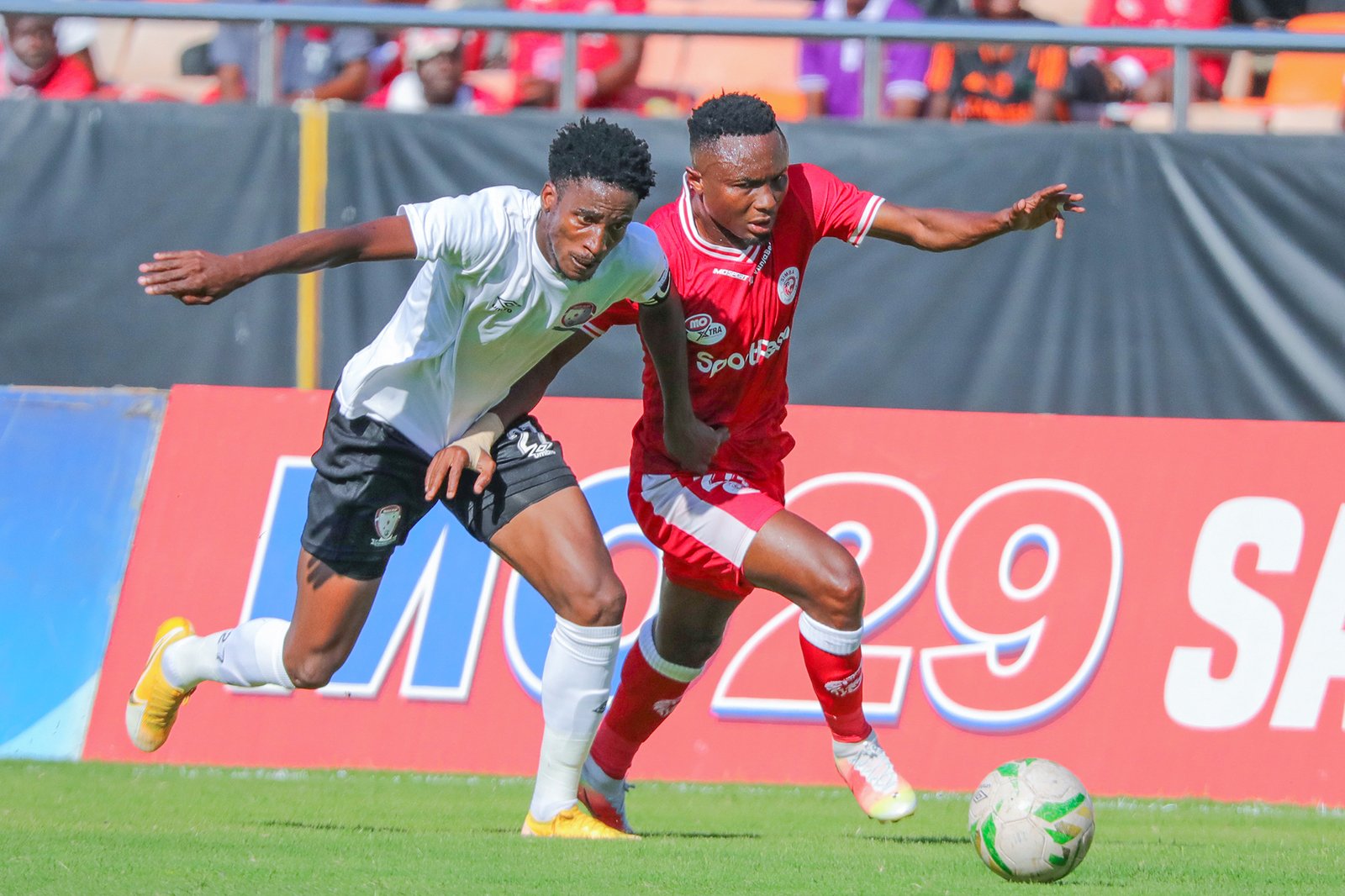 Simba in action against Jwaneng Galaxy

In his departure statement Da Rosa said; “I have to take responsibility for Sunday’s result, we were already ahead by three goals when we had only 45 minutes left but the action of the opponents to equalize and eliminate us is an unbearable issue and I have decided to take responsibility.”

Simba will now try their luck in the CAF Confederation Cup where they have been drawn against Zambian side Red Arrows. They will look to make it to the group stages of the competition which will guarantee them at least Sh30.5mn and Sh39mn if they make it at least to the quarter finals.

Simba were in unstoppable form last season and only missed out on a semi-final spot after a very close loss to Kaizer Chiefs.

However, they have looked to struggle this season and all trouble started when they were defeated by arch rivals Yanga SC in the season-opening Charity Cup. They have so far played two games in the league, drawing 0-0 with Biashara United and winning 1-0 against Dodoma Jiji.

They play their third game of the season on Wednesday night against Polisi Tanzania, their first game without their French tactician.

The departure of two key players; Clatous Chama and Luis Miqquisone has proved to be tough for Simba as they have struggled especially offensively.

Chama and the Mozambican Miqquisone were key for Simba in their campaign last season where apart from reaching the quarter finals of the Champions League won the Tanzanian double; clinching league and cup double.