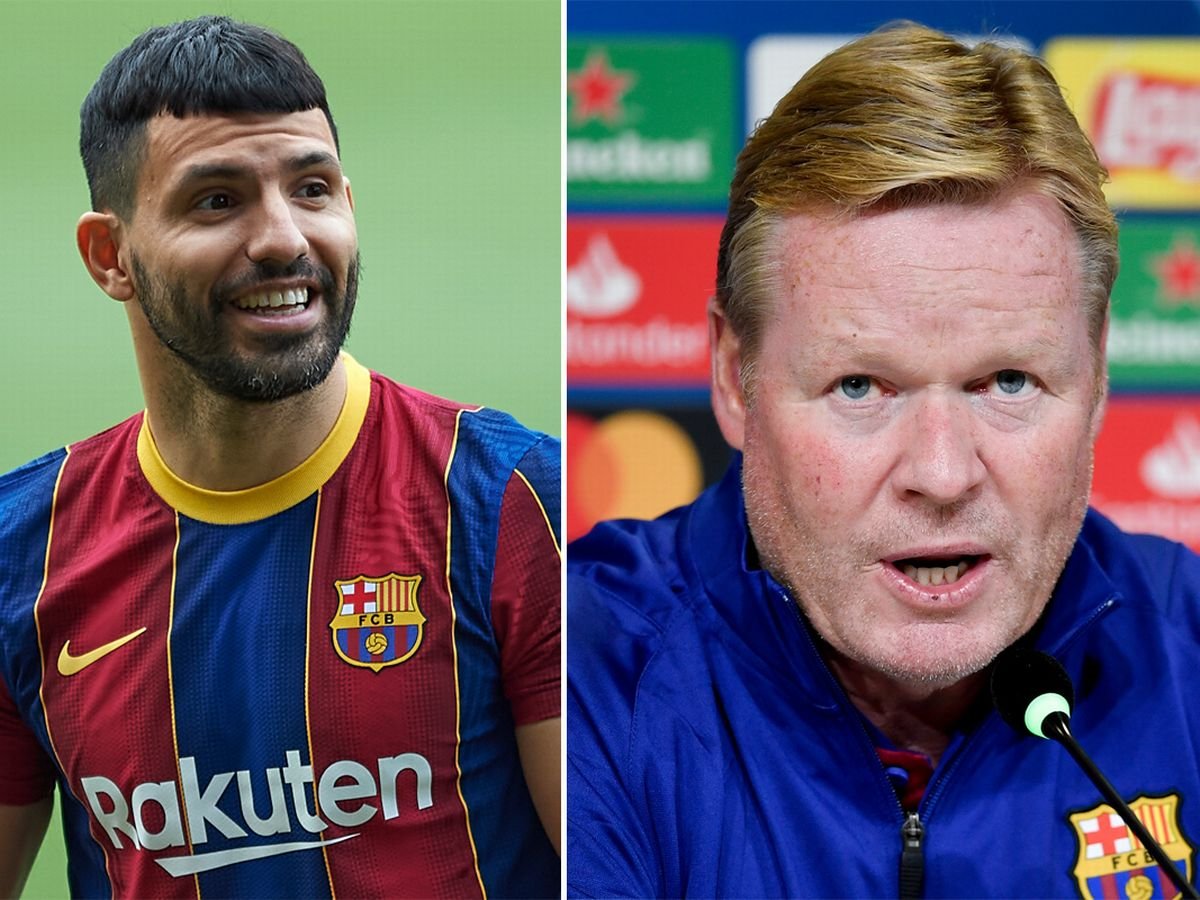 Sergio Aguero is set to start today according to Barcelona coach Ronald Koeman in their domestic league fixture against Rayo Vallecano.

In absence of Sergio Aguero who has endured a hard time on the sidelines due to injuries, Barcelona has seen defeats their latest coming from El Clasico – against their rivals Real Madrid.

The argentine has never started a game rather he has been coming from the substitute.

Barca has suffered for the absence of the Argentina international forward and finds themselves ninth in La Liga ahead of Wednesday’s fixture.

They have suffered damaging losses against Atletico Madrid and Real Madrid in La Liga while they are under pressure in the Champions League after defeats to Bayern Munich and Benfica.

Last time out, Barcelona suffered a 2-1 home loss in El Clasico, with Aguero’s goal arriving much too late to have an influence on the game.

Naturally, head coach Koeman finds himself under pressure as a consequence. He even admitted that a defeat against Rayo Vallecano in midweek could prove to be his last in charge of Barca.

“I think it’s important that we win this game in Madrid, we cannot afford back-to-back losses,” he admitted.

“I’m a grown-up and I know how these things work. I want to enjoy the time that I have left if it is eight years, six months, one year, or some weeks.”

Now, Koeman is set to field Aguero from the beginning for the first time as he fights for his job. 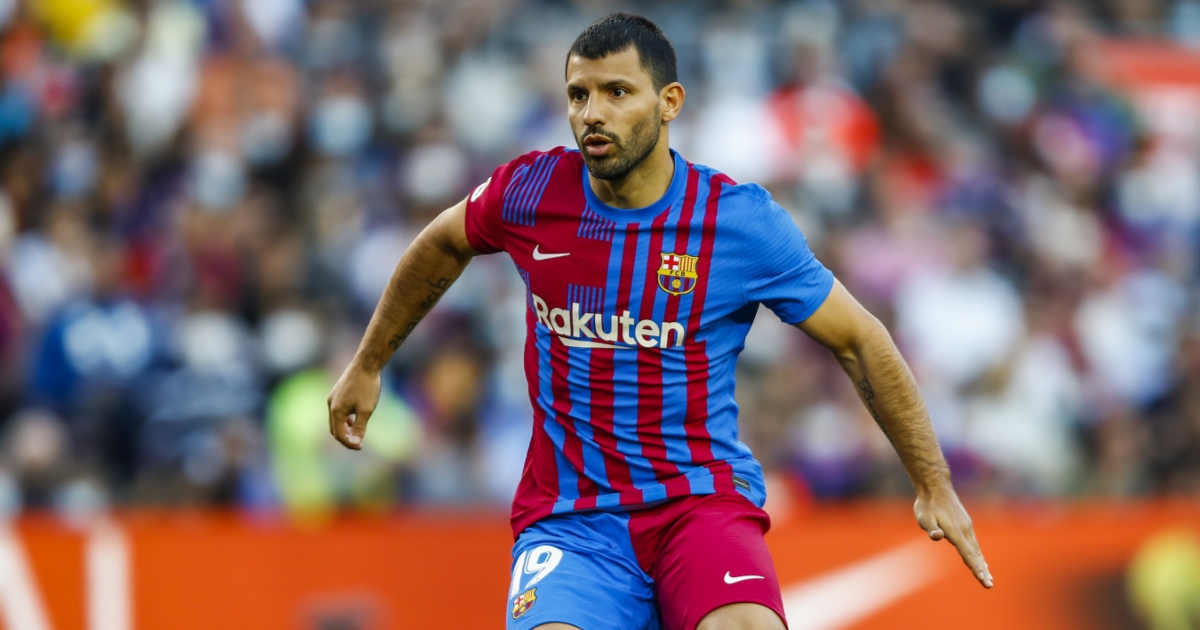 Previously, the forward has been restricted to just 34 minutes of competitive football this season, while his last start at club level was Man City’s 2-1 loss to Chelsea in the Premier League on 8th May.

This will be just Aguero’s sixth club start of 2021.

The former Manchester City ace should lead the line for Barca at Vallecas, with Memphis Depay shunted to a role on the left, where Ansu Fati had played at the weekend.

This is poised to be one of only two changes that Barca makes in their starting XI compared to the one that was defeated against Real Madrid. Sergi Roberto should come into the midfield for the injured Frenkie de Jong.