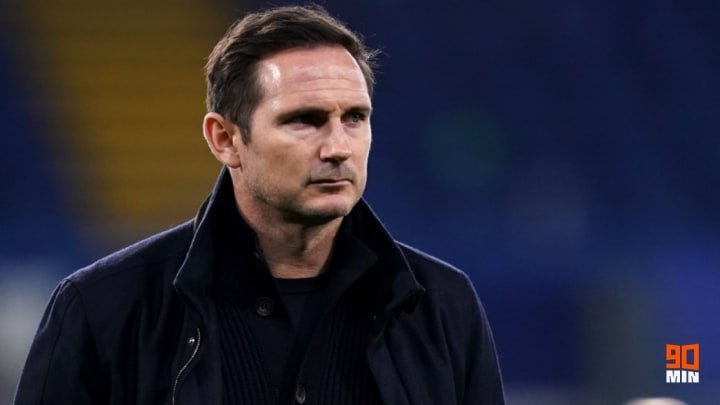 Former Chelsea player and manager Frank Lampard is not interested and has not applied to be the next manager of Newcastle United.

The 43-year-old England International has seen his name strongly linked with the role at St James’ Park – but reports from the UK and 90 Minutes have reported that he has not put his name forward.

It is understood that Newcastle’s new owners, led by Saudi Arabia’s Public Investment Fund, had a genuine interest in Lampard and he was encouraged to make a move for the job after the ouster of Steve Bruce earlier this week. Frank Lampard was the manager of Chelsea up until January this year, since the summer of 2019, and is not in contention for the Newcastle United job. | PHOTO: Chelsea official site |

Harry Redknapp is one major figure in English football whose opinion on their manager situation has been sought by Newcastle, and it is known that he gave Eddie Howe, one of the main contenders, a glowing reference.

Redknapp was also asked about his nephew Lampard, and it is no surprise that he was full of praise for him, and that led to some of Newcastle’s hierarchy pursuing a move.

However, despite Newcastle being keen to talk to Chelsea’s all-time goalscorer, sources insist that the former Derby and Chelsea boss did not think a move to the North East was the right move for him at this moment in time.

Lampard has been out of work since leaving Chelsea midway through last season – in January this year, and he did talk with Crystal Palace in the summer about replacing Roy Hodgson, but negotiations fell through and Patrick Vieira was appointed. 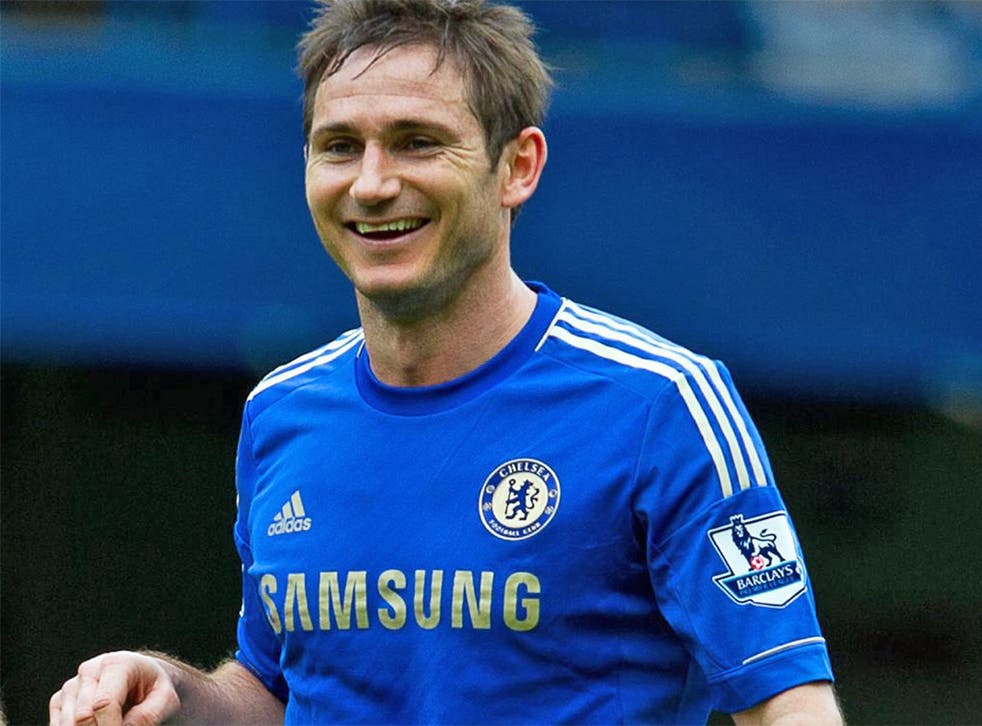 Frank Lampard played for Chelsea for the better part of his career before becoming a manager. He has not applied for the Newcastle United job. | PHOTO: The Independent |

Newcastle’s managerial search goes on after Steve Bruce left earlier this week, but whose inevitable departure was known for some weeks. First-team coach Graeme Jones is currently interim boss and has been told he will be in charge until their Chelsea game at the end of the month, although sources have confirmed that a permanent appointment is expected to be made prior to that.

Reports from the UK revealed earlier this week that Newcastle had initially narrowed down their shortlist to Howe, Lucien Favre, and former Roma boss Paulo Fonseca – all of whom had interviews in recent days.

Former Roma boss Fonseca impressed the board hugely during his talks, although the club also continued conversations with Howe and Favre and want to get the decision right.

Third parties have put forward the likes of Belgium boss Roberto Martinez and Villarreal’s Unai Emery – but Newcastle would prefer someone out of work managers as they would not want to become embroiled in any legal battles.