Inter 2-0 Udinese: Correa strikes twice for Nerrazzuri in Serie A 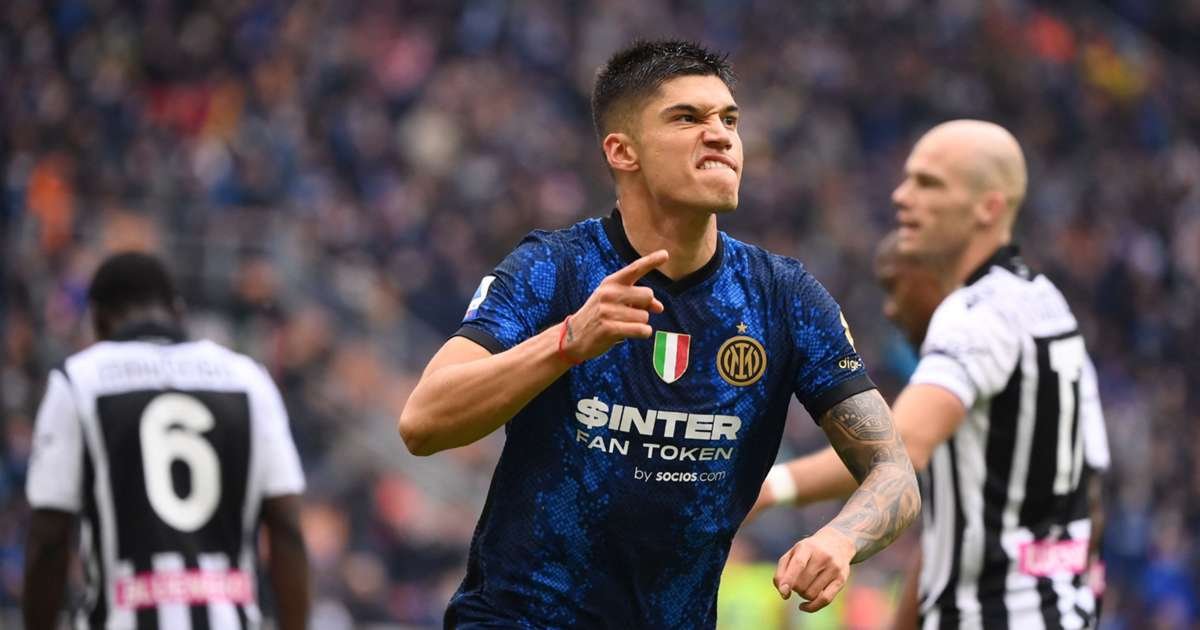 Inter Milan extended their winning streak in Serie A after defeating Udinese 2-0 on Sunday, 31 thanks to a brace by summer signing Joaquin Correa.

Correa had not been on target for the Nerazzurri since striking twice on his debut against Hellas Verona in August but doubled his tally for the champions on Sunday to give his side all the three points at San Siro.

The forward took both goals stunningly as Simone Inzaghi’s third-placed side extended their unbeaten run to four matches.

Lautaro Martinez came on as a late substitute at the end of a week in which he signed a new deal, with Inzaghi rotating his squad ahead of a Champions League clash against Sheriff and the Milan derby in the next week before the November international break. 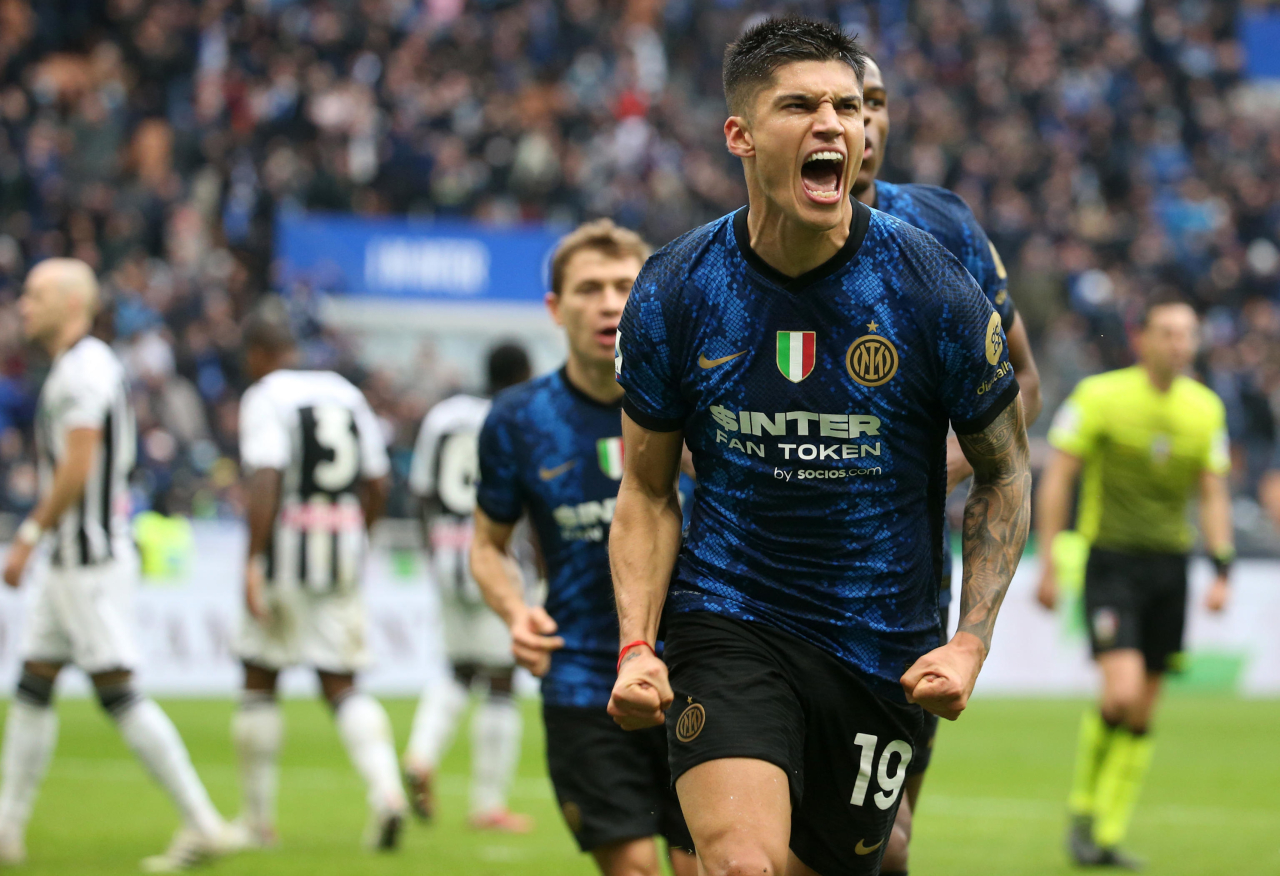 Nicolo Barella twice went close to an early opening goal, landing a dipping long-range drive on the roof of the net and forcing Marco Silvestri to save with his feet at the end of a sweeping Inter move that was started by Edin Dzeko.

The Nerazzurri continued to control ball possession after the break and finally produced a moment of class to open the scoring just before the hour mark.

Ivan Perisic enabled Correa to race away down the left flank with a brilliant dummy and the Argentina international cut into the penalty area before burying a clinical right-foot finish into the bottom-left corner of the net.

Correa doubled Inter’s advantage eight minutes later, finding the top-left corner with a sublime finish after the marauding Denzel Dumfries picked him out.

Arturo Vidal drilled narrowly wide from just outside the penalty area and Gerard Deulofeu had a goal ruled out for offside in a deserved win for Inter.

Joaquin Correa enjoyed his first start for Inter since scoring twice on his debut in August and scored twice again against Udinese in a Serie A clash. | PHOTO: Marca |

It looked like it might be one of those days for Inter as they dominated without reward until Correa came into life. The victory puts them four points behind top-placed Napoli and Milan ahead of their respective matches against Salernitana and Roma on Sunday.

That is now just one goal conceded in eight meetings with Udinese for Inter, the least they have let in against any Serie A side since 2018.

After a dream debut, Correa had to wait longer than he would have hoped for to add to his Inter tally. The forward showed why Inzaghi was so keen to be reunited with a player who made a big impact for him at Lazio, scoring with his only two shots of the match.

Inzaghi has seen one of his teams keep a clean sheet in two consecutive Serie A games for the first time since last January.

Correa has scored a brace in each of the last four times he has found the net in Serie A – indeed, no player has netted two or more goals more times than him in the competition since the start of April (four, alongside Dusan Vlahovic).

Barella fired seven shots in Inter-Udinese (each during the first half of play), his most in a single Serie A game and the most for a midfielder in a single top-flight match this season. Milan Skriniar has now won 100 Serie A games in Serie A (from 185 games played).

Inter have won four Serie A home games in a row against Udinese for the first time since 1989.

Inzaghi’s side faces a Champions League trip to Sheriff on Wednesday before a huge clash with Milan next Sunday. A home clash with Sassuolo is Udinese’s next assignment.