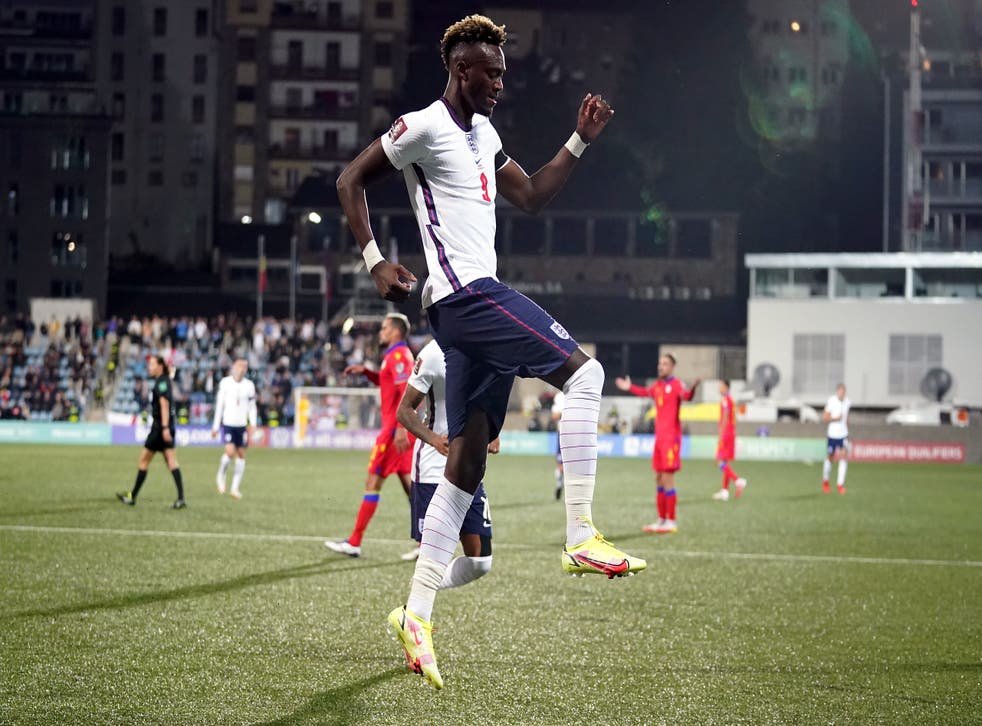 Tammy Abraham hit headlines when he decided to move to Italy in search of playing time, which he got with Jose Mourinho’s AS Roma. Since his move to Italy he has proven a point to his boyhood club that he wasn’t a spare tyre as many thought.

one of the many questions from football plaudits was whether he was making the best decision and yes that he has proven on the field given Chelsea’s purchase of Lukaku Tammy meant he wasn’t in Tuchel’s plans this season.

Rewind to the 2019/20 season, and Tammy Abraham played a key role in Chelsea’s attack. In fact, he was arguably the Blues’ most important forward, especially in the first six months of that campaign.

After returning from a loan spell at Aston Villa, Abraham was brought into the Blues’ first-team fold by new boss Frank Lampard, and despite a slightly rocky start, missing the decisive penalty in the Super Cup Final, the Englishman soon found his feet, and the way to goal.

His goal drought was ended with two goals away to Norwich, which he subsequently followed up with another brace at home to Sheffield United before he hit a devastating hat-trick at Molineux, tearing Conor Coady to shreds for the entirety of the game.

This form made to his recall in the national team after making his debut in 2017, and it was fully justified; after all, he was one of deadliest strikers in the Premier League at the time.

Abraham netted his first national team goal against Montenegro in a European Championship qualifier in November 2019, and looked set to push on.

However, after January, his form for Chelsea hit somewhat of a stumbling block – he couldn’t find the back of the net as regularly as before.

The experienced Olivier Giroud took his place, and the Frenchman guided the Blues to a top four finish with some sensational performances in the back-end of the campaign.

Roll around the next season, and despite the arrival of Timo Werner from RB Leipzig, Abraham became key again. He netted six league goals in just eight starts before Lampard was sacked in January 2021 – far more prolific than Werner, who disappointed following an excellent season in the Bundesliga the year before.

Once Thomas Tuchel arrived, Abraham was shunted aside. He made just three league starts under the German coach – twice he was hauled off unfairly at half-time, while the other, he was substituted after 20 minutes following an injury against Newcastle.

In total, the striker played 140 league minutes under Tuchel, and only 17 of those came after 20 February; Abraham was truly playing second or even third fiddle.

That’s why a move away was deemed necessary in order to keep his career from stalling. Arsenal and West Ham were touted as possible suitors, although Chelsea were keen to selling him abroad in order to not directly improve a rival.

Serie A soon became the obvious choice, and despite interest from Atalanta, if Duvan Zapata left, Roma put in a bid, and Abraham was on his way to the Italian capital for a fee of $46m.

Chelsea do have a buy-back clause included in the deal, so it may not be goodbye to Stamford Bridge forever for the Cobham academy graduate.

In short, Abraham has seamlessly fitted into the side, and with Jose Mourinho in the dugout, he’s playing some of the best football of his career.

Of course, the opposition isn’t always at the standard of the Premier League, but Abraham is proving what he can do when he’s given minutes, and belief from his manager. 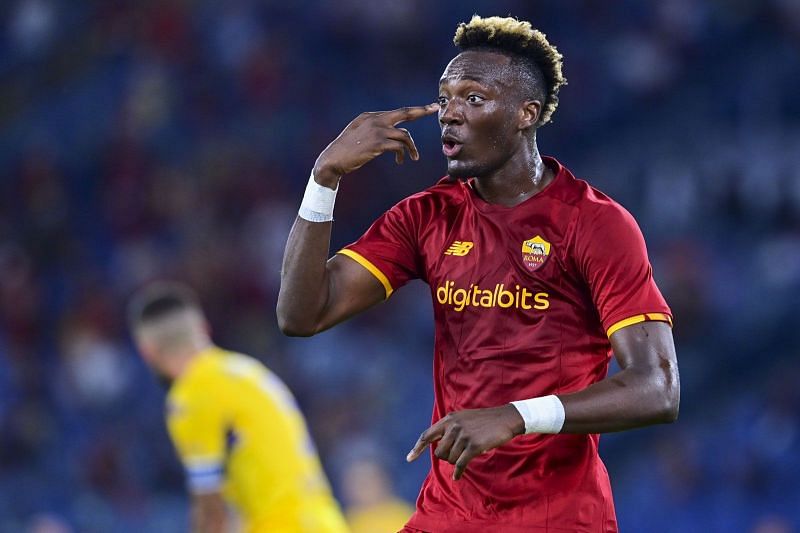 On the face of it, two goals in seven Serie A games doesn’t exactly inspire, but it’s not the full story. Abraham also has two league assists to his name, while he’s bagged two in two substitute appearances in the UEFA Conference League.

The Englishman has also been so unlucky. As he pointed out on his social media, he has hit the woodwork a total of six times this season, and it won’t be long until those chances go the right side of the goal frame and into the back of the net.

Abraham has made this Roma team function, and he beds into Mourinho’s current system so well, with his all-round game appearing much improved.

What was said about the move

Speaking ahead of England’s clash against Andorra, Roy Keane, Ian Wright, and Jermain Defoe all praised Abraham for making the hard decision to leave Chelsea in order to play first-team football.

Wright said: “For Tammy, especially with a World Cup in 13 months, he wouldn’t have been doing himself any good with Romelu Lukaku coming in or Timo Werner being there, how many games would he have played?

“He’s now gone, he has tested himself there and he is still got to continue doing what he’s doing, it comes down to consistency to maybe come get the number nine shirt for England.

“But the fact is, he has taken himself out the comfort zone, he’s gone there, he is scoring goals but it’s about consistency continuing to do that.”

Keane shared these thoughts, and believes leaving Chelsea was the best thing for the player. “He obviously spoke to a number of the club before he went away, even lads at his old club, Chelsea.

“I think even Mourinho probably done a good sales pitch to him, Mourinho’s worked with some top strikers, he was guaranteed to get starts over there, new country, new language and he’s started well.”

Defoe, a former England striker himself, who scored at a World Cup, rounded things off by acknowledging the talent that Abraham possesses. He added this: “I’m a big of Tammy’s to be honest, top player and credit to him he could’ve stayed in his comfort zone, at Chelsea.

Has the move already paid off?

Simply put, Abraham is already back in the England fold. The game against Andorra was his first ever competitive start for his country, and he bagged just his second international goal (his first competitive one). 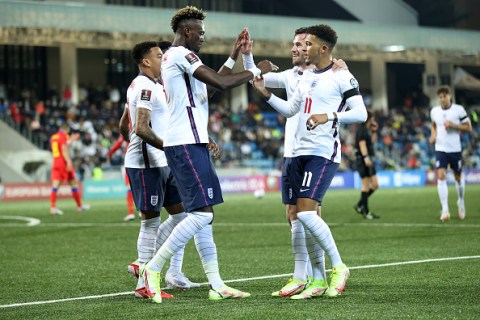 His last cap for the senior team was way back in November 2020, yet after just a few months at Roma, he’s already managed to work his way back in Gareth Southgate’s thinking ahead of the 2022 World Cup.

Being part of that squad will be an aim for Abraham, and he has every chance of making that a reality.

Given regular football, Abraham is excelling, and while the goals aren’t flowing as of yet, before too long they will, and he’ll continue to show just why the Italian side signed him.

At Chelsea, he wouldn’t have had a look in, but at Roma, he’s proving to the world just how good he is.