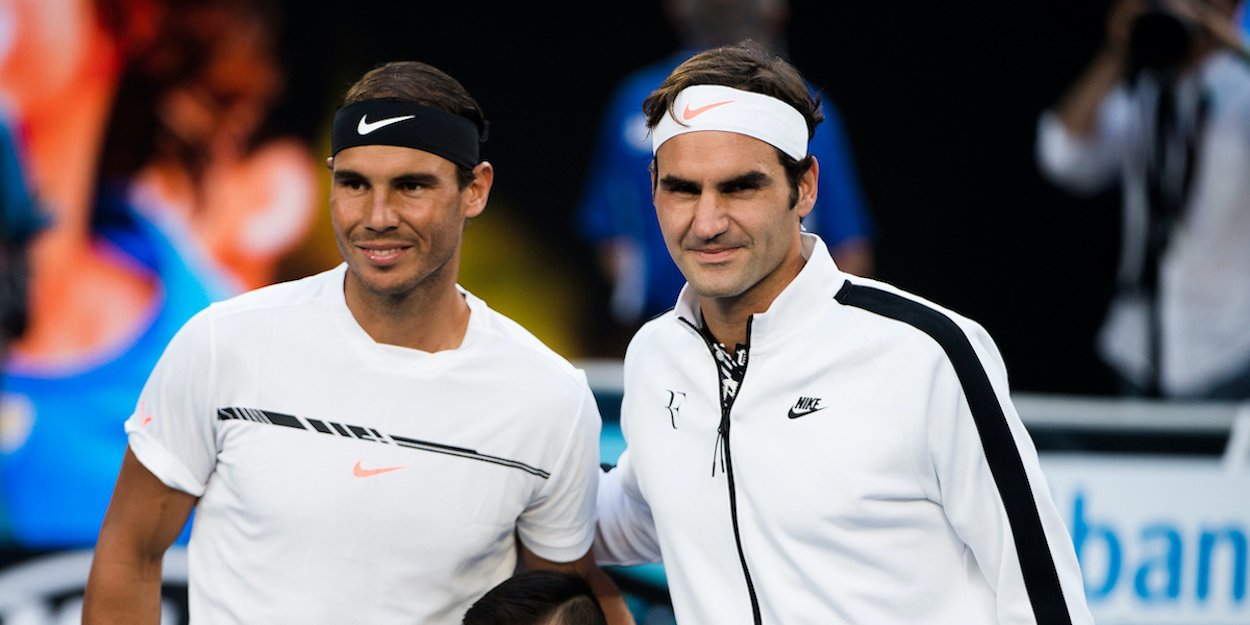 Federer Vs Nadal? Who Is A Better Tennis Player? Djokovic Speaks

World number one Serbian tennis player Novack Djokovic interestingly gave his two cents on who between Roger Federer and Rafael Nadal is a star player on a neutral surface.

It is a debate that three players evade many times given their similar stats in victories over the last decade.

They have all won 20 Grand Slam men’s singles titles each. In total, the tennis ‘Big Three’ have 60 Grand Slam titles.

Djokovic has shown his prowess on hard courts while Federer is the king of grass-court while Nadal thrives in Clay. 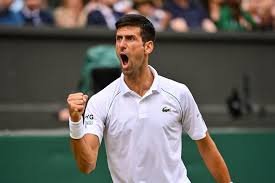 So, when the question of who is better than the other on a certain court comes up it is always a dicey situation for them to answer.

In most cases, the three players’ main neutrality wade off unnecessary debates that could degenerate into animosity.

However, Djokovic was recently taken to task on who he thinks is a better player between Federer and Nadal on a neutral court. And his response was cheekily interesting.

“What is neutral surface? Is it ice, is it water?” he poses. “I think actually one of the best I think images that I’ve ever seen from tennis is them playing on a half-grass, half-clay court. I thought that was fantastic. Whoever came up with the idea was genius. As a tennis fan, I enjoyed that very much.”

Without mentioning a name with a wide smile, the 34-year-old Serbian player responded by alluding to a 2007 match between Federer and Nadal in Spain where Federer won.

“Whoever won that much, you have your answer (smiling).”

However, when pressed to give a definite answer, he said that the whole superiority talk was difficult to gauge who is better than the other.

“It’s difficult to say who is better. Three of us, we’re all so different. We have different styles. We have different trajectories or journeys to where we are at this moment. We all had tremendous success, some more particularly on one surface, some the other surface,” Tennis365 reports. 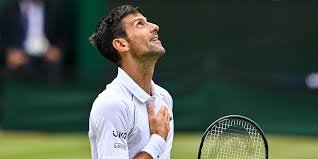 Djokovic acknowledges that their rivalry is healthy for their individual success in the game.

He cites that the more the talk on “who is better”, the better the spirit in them for the sport.

“So the more traction, the more conversation there is around the three of us, the G.O.A.T. discussion, et cetera, the better in general for our sport.

“Yeah, I hope people still keep on talking about it.”

The world number one is eyeing a 21st win at the 2021 U.S Open in New York. Both Federer and Nadal are missing from action in this year’s U.S Open.

Federer Vs Nadal? Who Is A Better Tennis Player? Djokovic Speaks