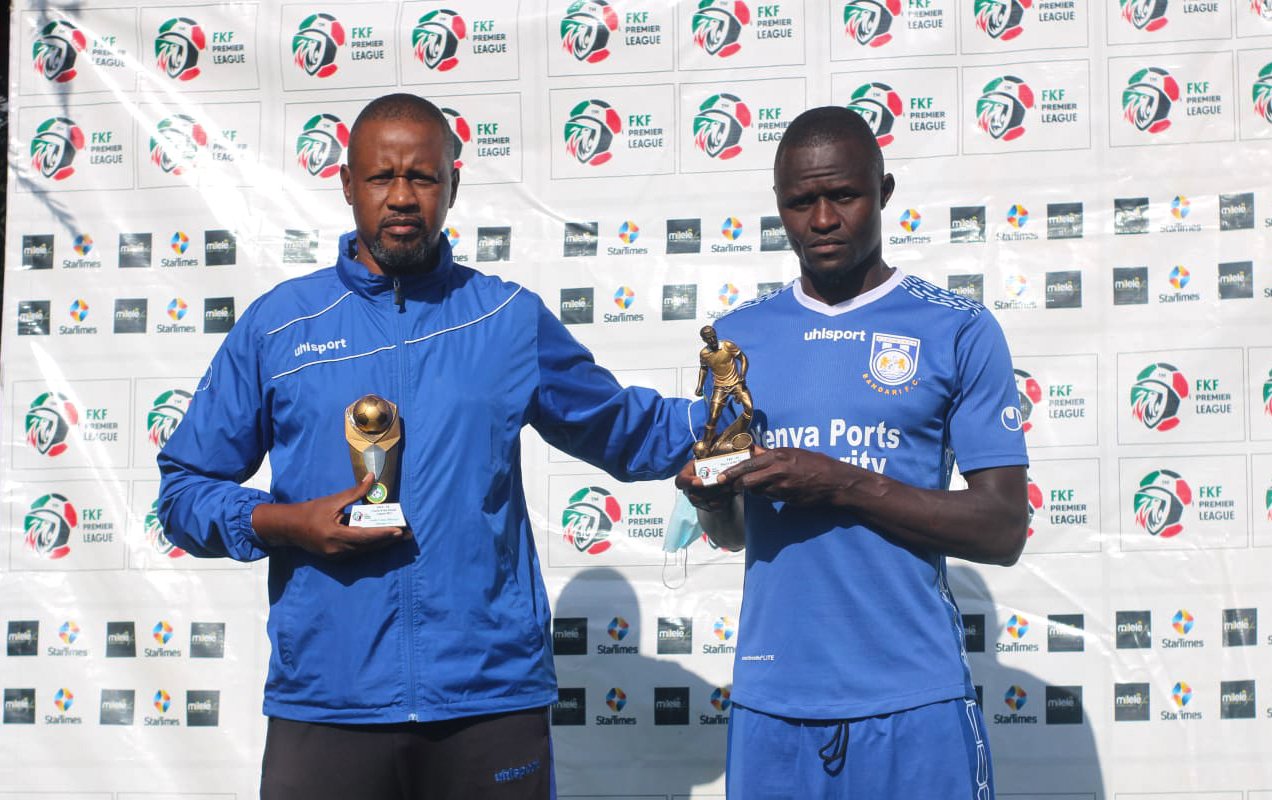 Bandari FC manager Andre Cassa Mbungo and striker John Mwita have both scooped the season-ending coach and player of the month awards following their imperious performances in the tail end of the season.

Bandari won four of their season-ending five games of the season to put coach Mbungo on top of the pile while Mwita scored four goals in those five games to stand tall among the best performing players.

“I am really thankful for this award and I want to thank my fellow coaches, the players and management for the support they gave. This award is ours as a team and hopefully we can get more like this in the new season,” said coach Mbungo.

He becomes the only coach to clinch the award twice this season, having won it in February. In that month, Bandari also scooped a double with William Wadri also picking the players award. 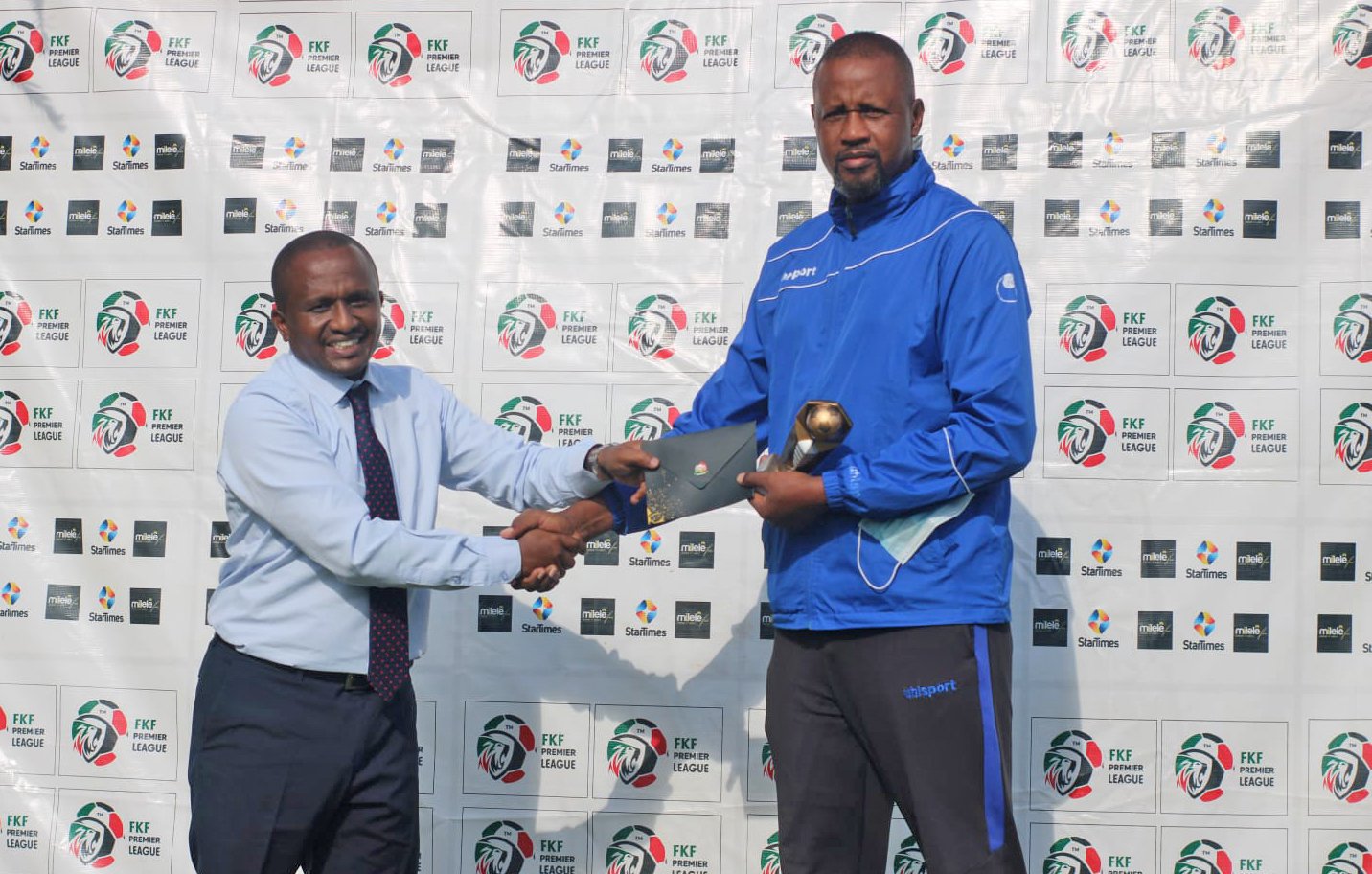 Mwita who joined Bandari in mid-season was elated with the award.

“I really feel happy and honoured because the hard work has been rewarded. This is a motivation for me to keep working and I want to thank my players and coaches for the support always,” said the lanky striker.

Bandari began their month with a come-from-behind victory over Tusker FC in Mombasa, where Mwita scored the winning goal before stepping up with a similar result against Kakamega Homeboyz away from home.

The dockers then thumped 2008 champions Mathare United 3-0 at home on August 14 before playing out to a 2-2 barren draw against Sofapaka at Wundanyi stadium four days later. They then beat Wazito 2-0 at Thika Sub County Stadium in the last game of the season on August 22. 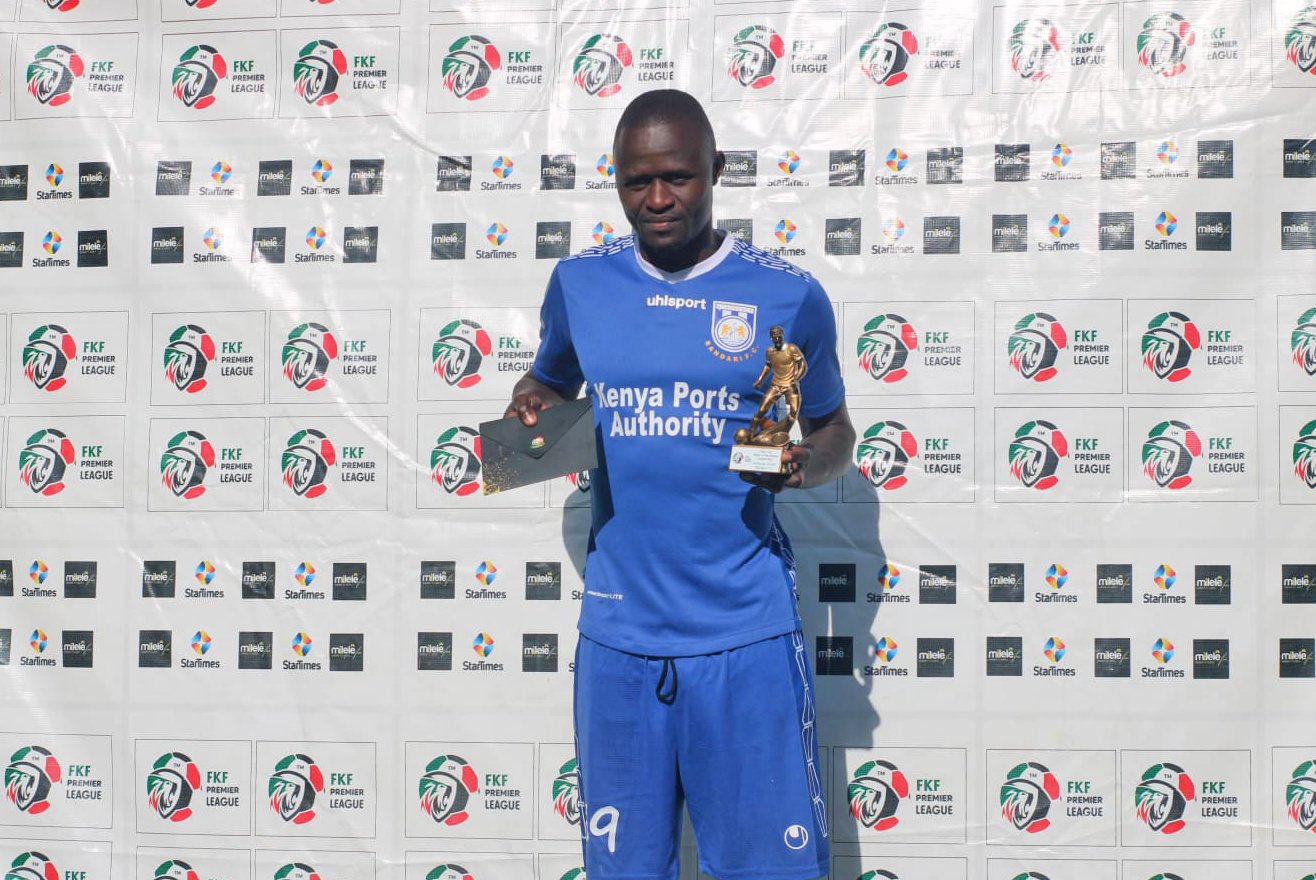 Apart from scoring against Tusker, Mwita scored against Homeboyz, had a goal and an assist against Mathare and also found the back of the net in their game against Wazito.