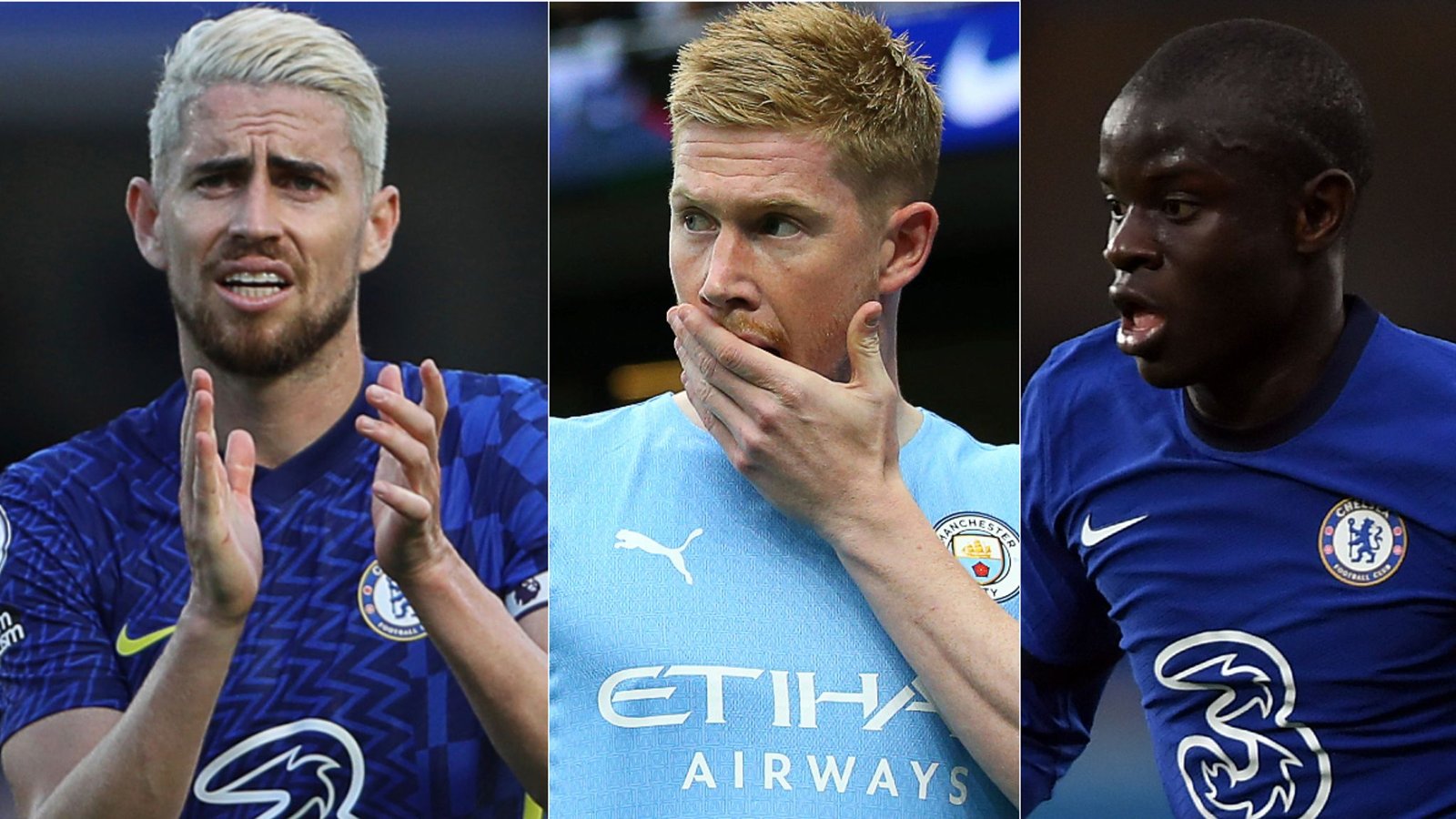 UEFA announce nominees for Players and Manager of the year Awards

The award winners will be announced at the 2021/22 UEFA Champions League group stage draw ceremony, which is set to take place on Thursday 26 August at the Haliç Congress Center in Istanbul, Turkey.

Champions League finalists Chelsea and Manchester City dominate the men’s awards for Player of the Year and Coach of the Year.

Chelsea midfielders N’Golo Kante and Jorginho will go up against City star Kevin de Bruyne for the Player of the Year award after finishing in the top three of the voting. 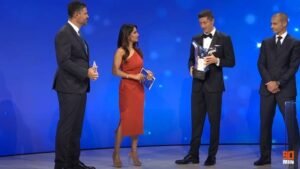 Chelsea head coach Thomas Tuchel has also been recognized for leading the Blues to Champions League victory after being nominated for the Men’s Coach of the Year award alongside Manchester City tactician Pep Guardiola and Italy’s Roberto Mancini. 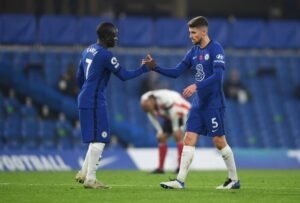 Mancini on his part led Italy to UEFA Euro 2020 triumph unbeaten, defeating England in the finals at Wembley, London.

For the UEFA Player of the Year nominees, the three players were selected by a jury composed of 24 of the national teams which participated in this summer’s UEFA EURO 2020, together with 80 coaches of the clubs which played in the group stages of the 2020/21 UEFA Champions League and UEFA Europa League. Alongside the tacticians were 55 sports journalists selected from each of UEFA’s 55 member association.

On UEFA’s official website, UEFA stated, “The coaches and journalists were requested to select a shortlist of three players by allocating respectively five points, three points and one point to each of them. The final result was based on the total number of votes cast by the coaches and the journalists. The coaches were not allowed to vote for players from their own team.”

The nominees for UEFA Women Player of the Year were dominated by Barcelona as all the three players are Barcelona Women players. The three are, Spain’s Jennifer Hermoso, Netherlands Lieke Martens, and Spaniard Alexia Putella. This was highly attributed to Barcelona’s dominance in last season’s UEFA Women Champions League.

UEFA announce nominees for Players and Manager of the year Awards