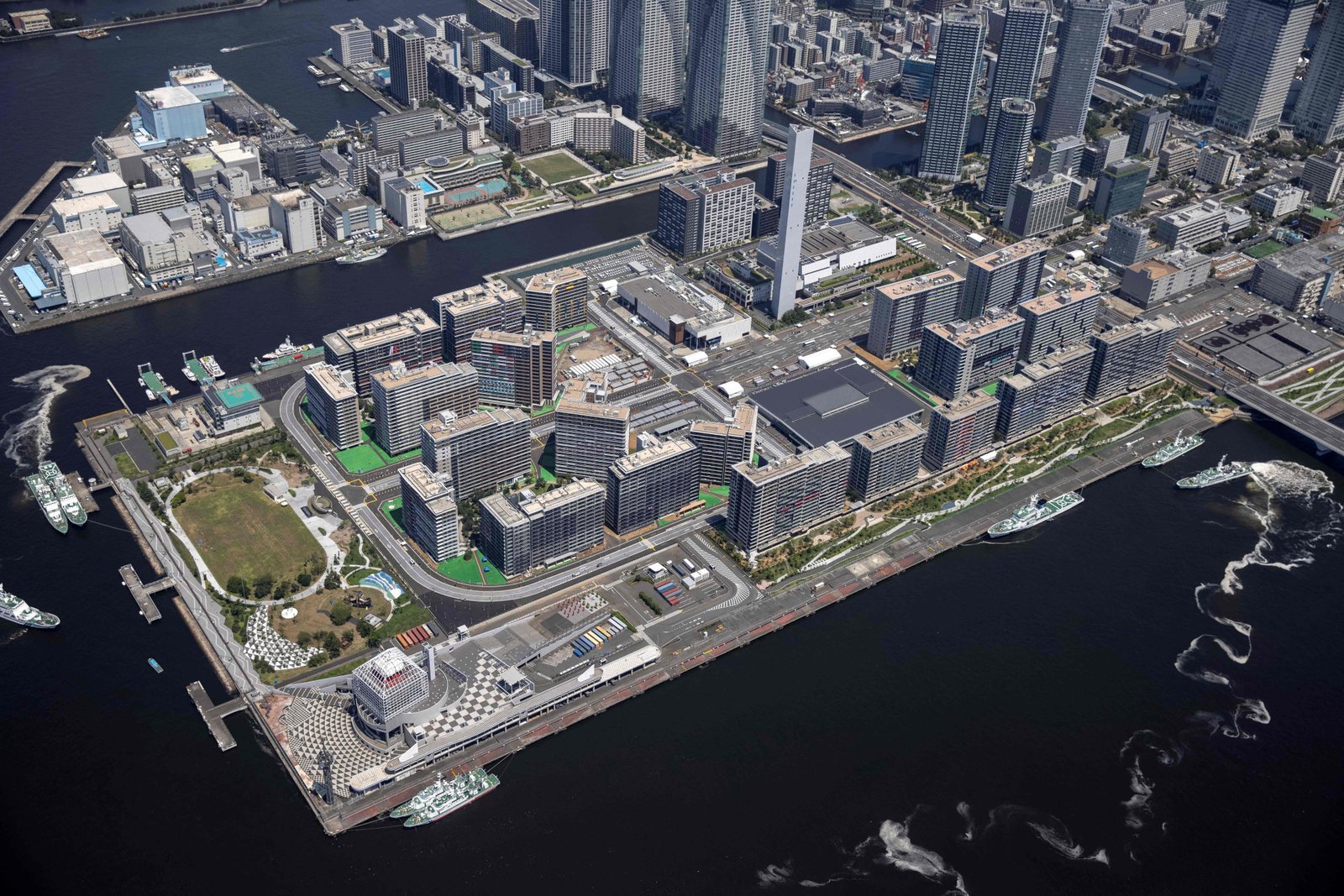 The Tokyo Games athletes’ village has on today, August 17 reopened two weeks after the Tokyo Olympic Competition came to an end, and a week before the start of the Paralympics competition even as the host nation continues to contain the alarming rise in coronavirus infections.

The welcoming of the first Paralympic delegations to the 44-hectare village in Tokyo’s Harumi waterfront district comes a day after organizers decided to hold competitions behind closed doors at all venues as a precaution against the spread of the virus.

As was the case with Olympians, residents at the village will be required to undergo daily COVID-19 testing, wear face masks and observe physical distancing.

To curb further spread and prevent the virus from attacking the vulnerable Paralympic athletes with the underlying condition the organizers have assured the participating nations that they will focus on enhancing safety at the village.

Similarly to the Olympics, there was no special event to welcome the delegations as they entered the fenced-off complex. 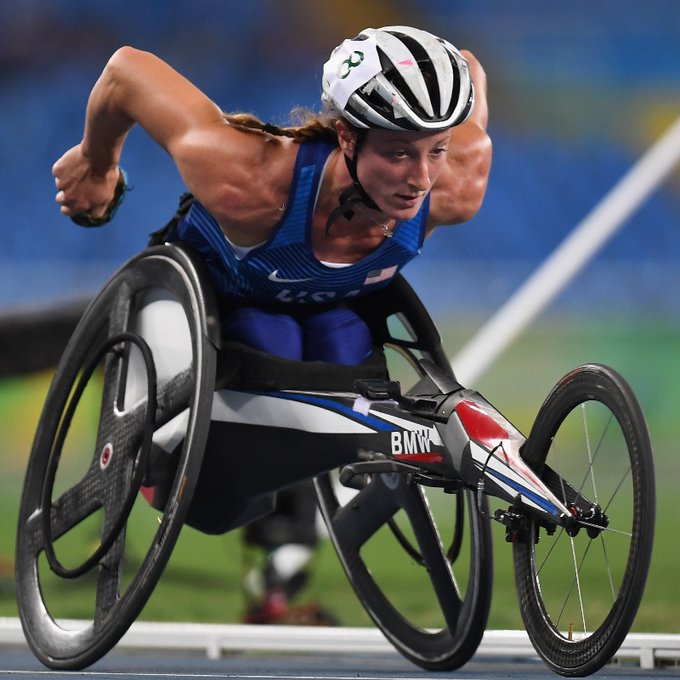 Still, a ceremony was held without spectators in Shizuoka Prefecture, which will host cycling events, ahead of the start of the Paralympic torch relay.

During the relay, flames lit in different parts of the country and in Britain’s Stoke Mandeville the spiritual birthplace of the Paralympic movement — will be merged into one. The Shizuoka event was to combine flames lit in 35 towns and cities in the prefecture.

The relay was scheduled to take place in Tokyo and the three prefectures where Paralympic venues are located, but all segments except in two cities in Shizuoka have been taken off public roads due to the coronavirus pandemic.

Torchbearers ran in groups of three on public roads in the cities of Omaezaki and Kikugawa, while staff asked people not to crowd along the roadside.

The ravaging Covid 19 cases have dealt a blow to the host nation and the city of Tokyo under a COVID-19 state of emergency since July 12. It has reported record numbers of daily infections in recent weeks, with the figure nearly tripling from before the start of the Olympics on July 23.

The Japanese government on Tuesday decided to extend the state of emergency covering Tokyo and five other areas past its Aug. 31 deadline to Sept. 12, and expand it to seven more prefectures as the resurgence of infections puts a strain on hospital resources.

During a press conference on Monday the Chief Executive Officer of the organizing committee Toshiro Muto said that he was going to solve the challenges that ought to arise to Paralympians early in advance.

“I understand there are different challenges with Paralympians compared to Olympians, “We will make our utmost efforts so the Paralympians do not get infected with the virus.” He said on Monday.

As with the Olympics that ended Aug. 8, there is also concern over the impact of holding the Paralympics, the world’s largest sporting event for athletes with disabilities, on Japan’s efforts to restrain its virus resurgence.

International Paralympic Committee chief Andrew Parsons and representatives of three Japanese organizing bodies on Monday agreed to bar spectators at all venues, which are located in Tokyo and the prefectures of Chiba, Saitama and Shizuoka.

As an exception, students of local schools taking part in a government-backed educational program will be allowed to watch competitions in person.

Seiko Hashimoto, president of the organizing committee, has said she is “convinced” that it is possible to safely stage the Paralympics by putting in place measures based on the experience gained in hosting the Olympics.

The organizing committee said on Tuesday that 88 percent of the delegation members staying in the village will be vaccinated for the virus, retracting its explanation the previous day that no information was available on how many Paralympians have received the shots.

In the village, residents are required to limit their stays to a minimum by checking in seven days before they compete and leaving within two days of the end of their events, in principle. It will close on Sept. 8, three days after the closing ceremony.

The village houses 21 residential buildings with some 8,000 beds made of cardboard and features various facilities including dining halls, a fitness center and a recreation area.

The number of seats at the main dining hall has been reduced to 2,400 seats from 3,000 set up during the Olympics, enabling easy access for athletes on wheelchairs.

The village contains a fever clinic, where polymerase chain reaction tests can be conducted for suspected COVID-19 patients.

To assist Paralympians, the village includes a facility where technicians provide repairs and maintenance services for prosthetics, wheelchairs and other equipment.