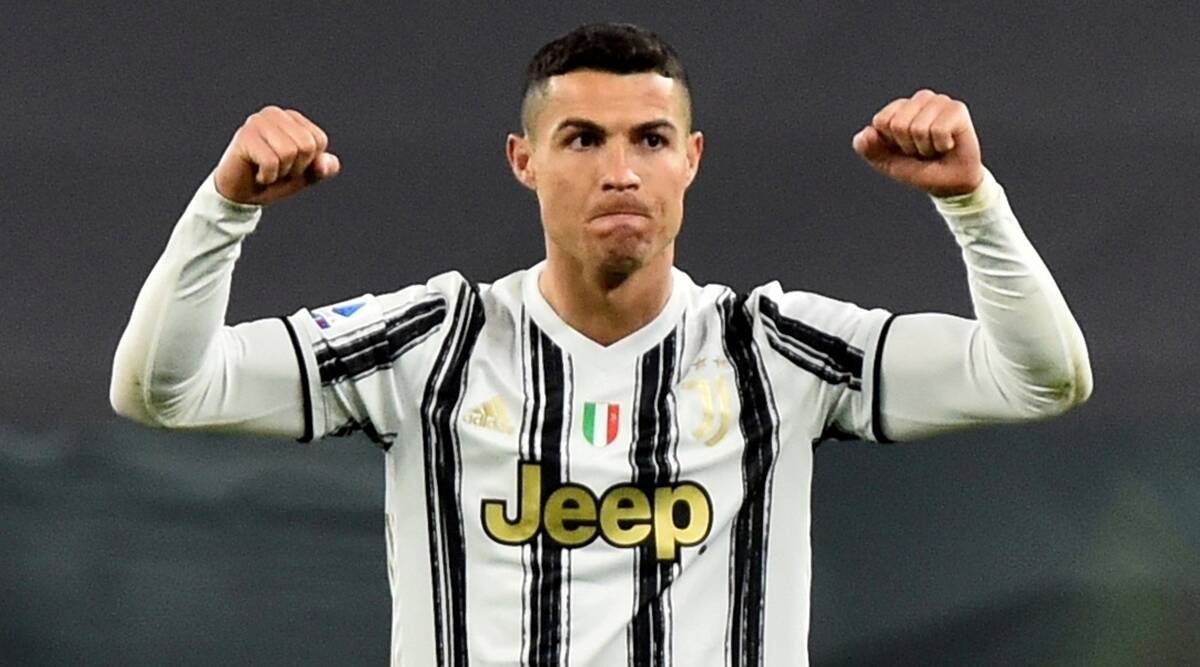 Four days before the summer transfer window closes, Manchester City is in talks with Juventus to sign Cristiano Ronaldo.

The Juventus forward is serving the last bit of his contract with the Italian club.

According to Sky in Italy, Ronaldo has informed Juventus that he doesn’t want to play for the club anymore.

Through his agent Jorge Mendes, Ronaldo had no plans to play for the club in Turin this summer.

Initially, the Premier League Champions did not have Cristiano in mind. They had their prize on Tottenham’s midfielder Harry Kane whose transfer remains unsealed. 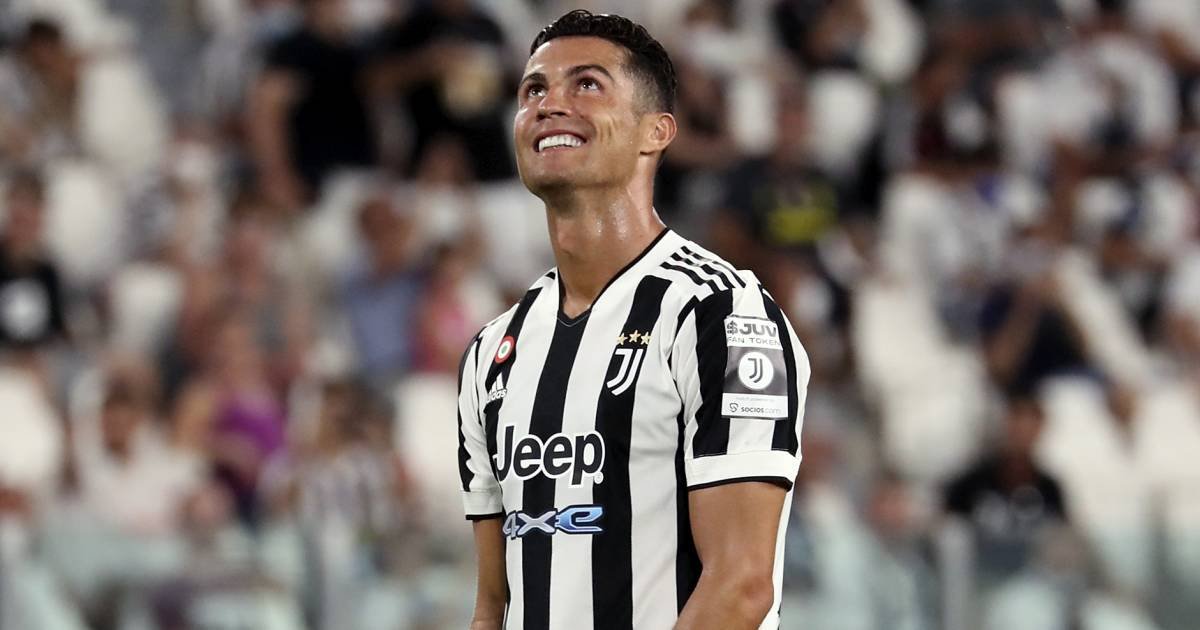 However, Juventus’ demand for a £25m fee and a further £500,000 weekly wages are the major stumbling blocks for City.

City offers a £12.8m-per-season deal coupled with a two-year contract for the 36-year-old Juventus forward.

Ronaldo’s earnings are currently £26.6m per year – after tax.  The Portuguese hopes to turn a leaf in his football career and get back to a top club.

However, there are reservations with a section of Man City pundits arguing Ronaldo is not what they want at the moment.

But, there is still ample time to close the deal before the curtain draws down on the summer transfer window Tuesday.

He is credited with helping the club win two Series A titles, two Italian Cups, and one Coppa Italia crown.

Kane a few days ago issued a statement saying he will stay with the Spurs for the season.

“It was incredible to see the reception from the Spurs fans on Sunday and to read some of the messages of support I’ve had in the last few weeks,” he tweeted.

“I will be staying at Tottenham this summer and will be 100% focused on helping the team achieve success.”

Manchester City had its eyes on Kane for the summer but negotiations hurdled any conclusive deal between the former and Spurs.

Kane returned to the pitch on Sunday in Tottenham’s game at Wolves. It was his Premier League match for the pre-season after being benched. 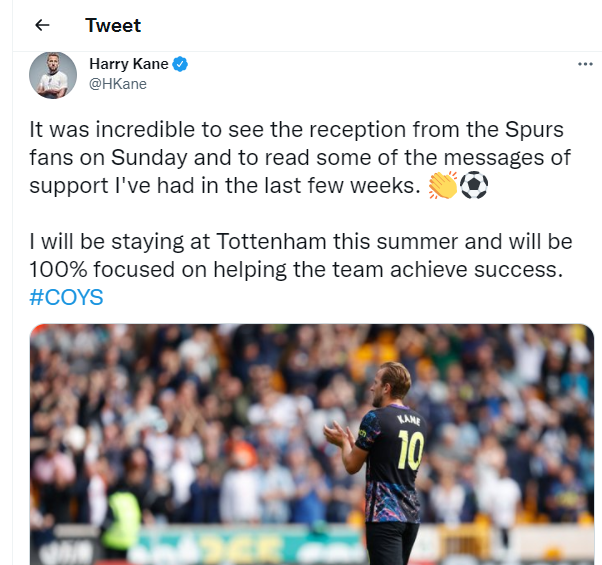 The Spurs striker has always wanted to return home after the Euro 2020. He hoped that he would this summer but he now contends with playing for the spurs until summer ends.

Kane has three more years at Tottenham which values him at highs of £120m and wants to keep him at all costs.

Rumour has it that Kane agreed with Levy to make a show for Manchester City this summer but it all hit a brick wall.

In June, City offered a £100 million transfer deal for Kane but Tottenham remained adamant on the figure.

This stretched negotiations between the two clubs, eventually failing to strike the common ground.

In March 2020, Kane expressed frustration with Tottenham for failing to win any trophy – he announced his exit.