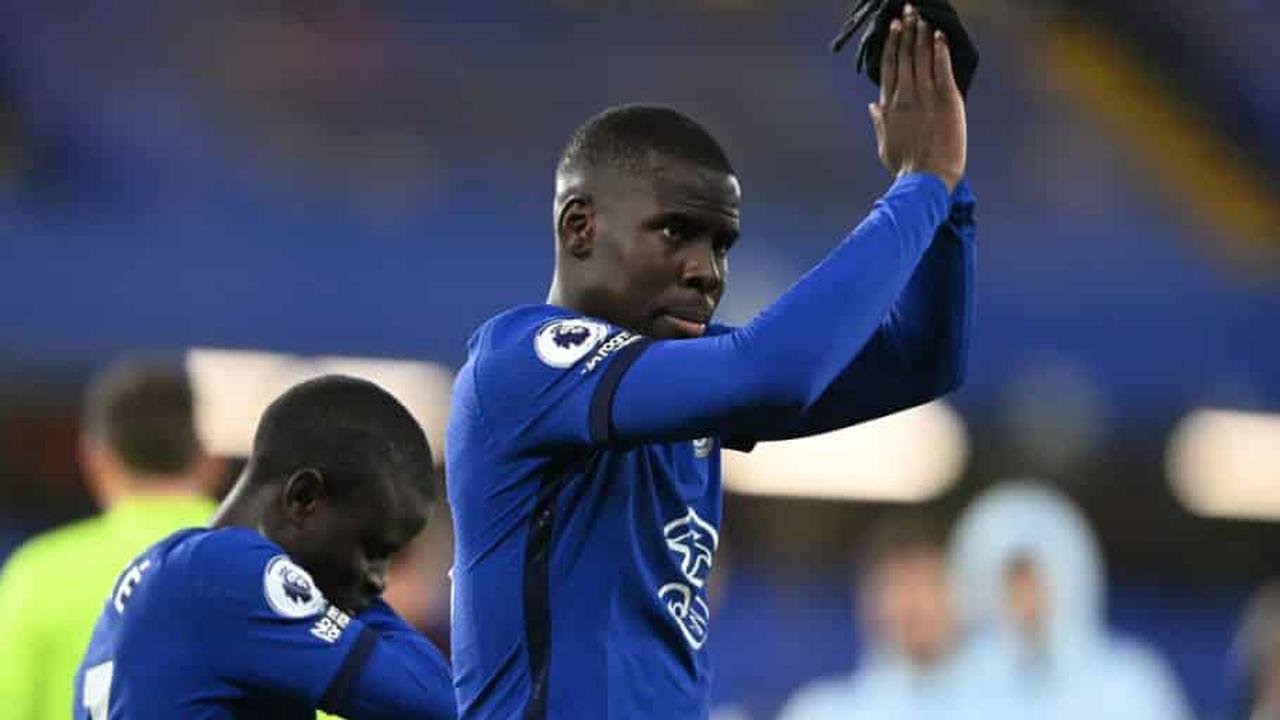 West Ham has revealed they have paid an undisclosed fee to Chelsea, although United Kingdom media has reported the fee being around £25million, to land the France center-back.

Kurt Zouma has been capped eight times by his country France and made 151 appearances for the Blues following his move from Saint-Etienne in the summer of 2014. 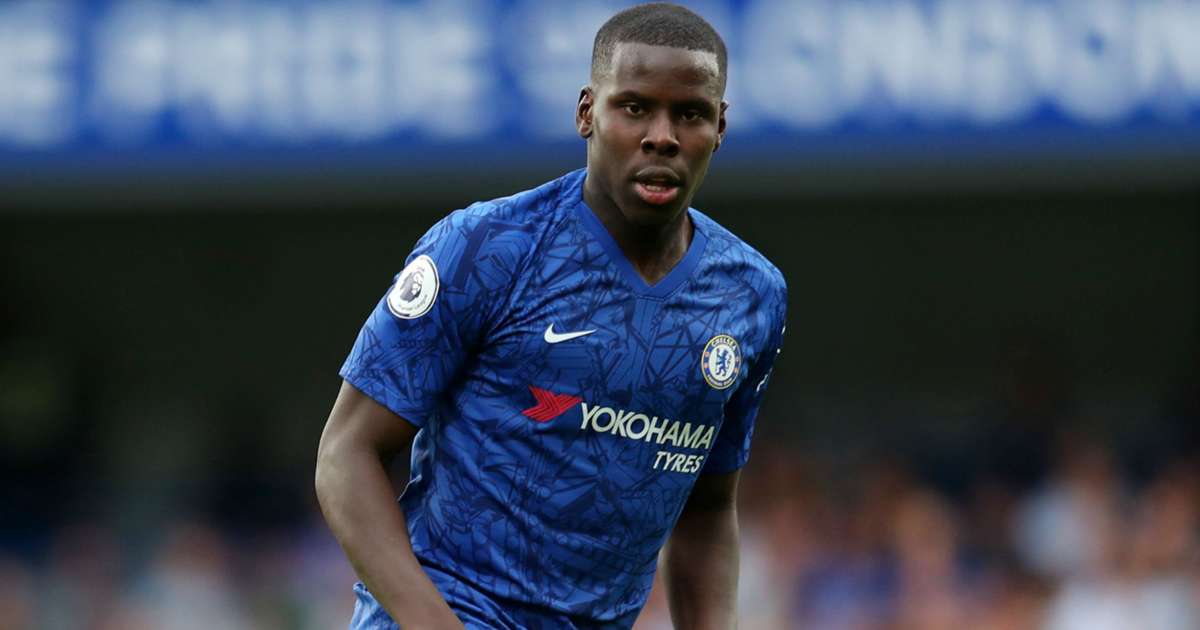 The 26-year-old defender won two Premier League titles, the Champions League this year alongside the UEFA Super Cup and the EFL Cup during his time at Stamford Bridge.

Zouma has previously spent loan spells with Premier League side Everton and Stoke City and he is on the move again in a permanent switch to join David Moyes’ high-flying side that has shown massive improvement since last season.

Whilst confirming the transfer from the Blues to the Hammers, Zouma said he is happy to join the club.

“My conversation with the manager went very fast. I just felt like he really wanted me to come and join the team, especially a good team that’s started the season very, very well.

“With the great season that West Ham had last year, that gave the team a lot of confidence to improve this year – and I want to help the team do that,” Zouma said. 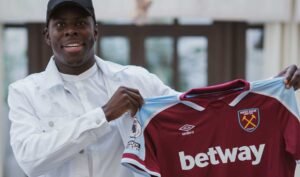 Zouma has seen reduced minutes of action since Thomas Tuchel took over Chelsea from Frank Lampard in January 2021 with Antonio Rudiger, Cesar Azpilicueta, Thiago Silva, and Andreas Christensen all above the French in the pecking order.

While announcing the transfer, Chelsea director Marina Granovskaia told Chelsea FC’s official website: “Kurt Zouma joined us as a young player and has been a part of so many important moments for this club over the past seven-and-a-half years.

‘He showed incredible strength of character to return from a very serious injury in 2016, and he has always been an extremely popular character in the dressing room. We thank him for his contribution on and off the pitch for Chelsea, and wish him the very best in the next stage of his career.”

The Blues have also gone for Sevilla defender Jules Kounde and the club is expected to announce the signing very soon before the end of the transfer window.

With Kounde’s signing expected, the club had to let go of Zouma and the latter was much willing to join the Hammers ahead of what is promising to be an exciting season for West Ham. The Hammers qualified for this season’s UEFA Europa League and they are expected to kick start their European journey next month after next week’s international break.