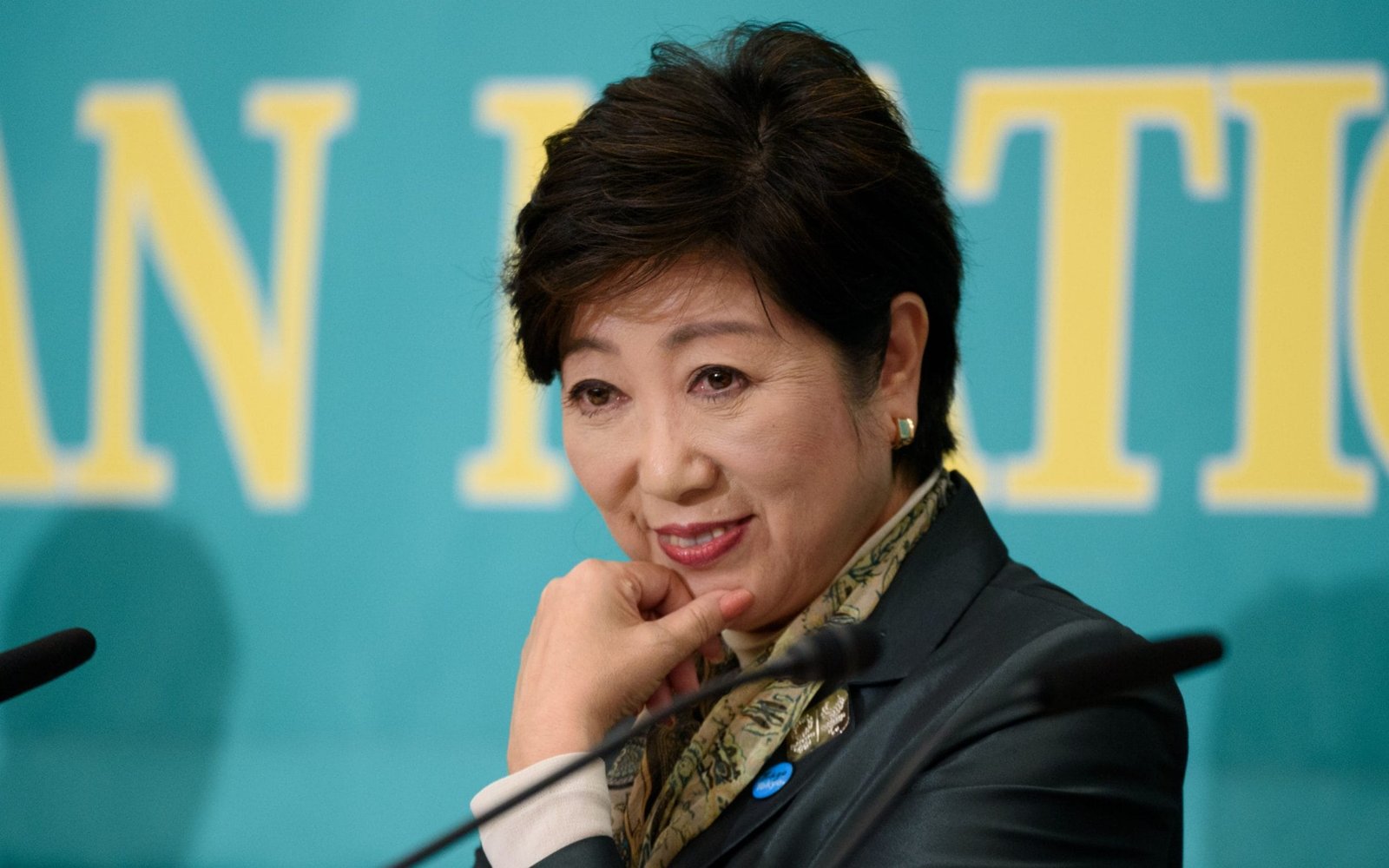 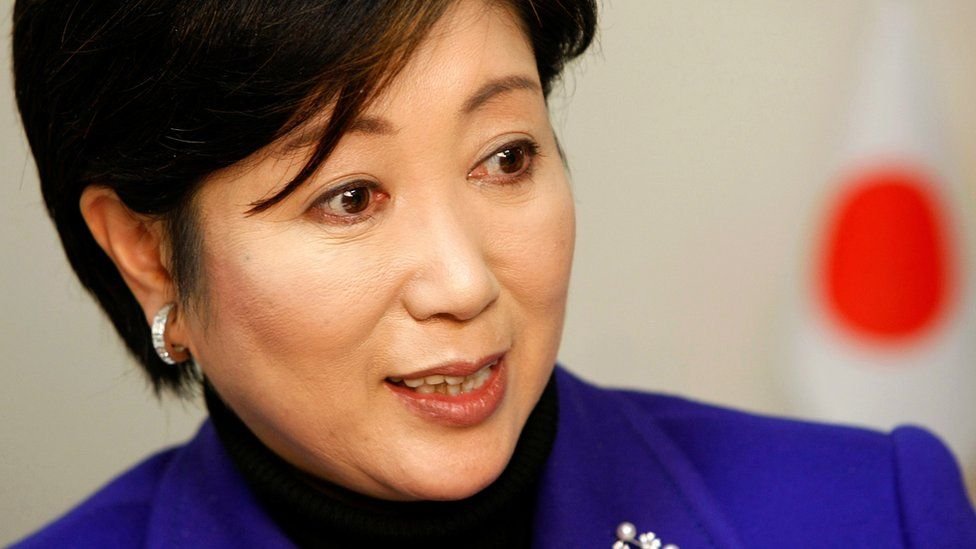 Due to the upcoming Tokyo Olympics, there is a dire need for a good medical system. Therefore, Tokyo Governor Yuriko Koike has given reports that the medical sector is ready.

While speaking on Tuesday, the governor reiterated that a sufficient number of hospitals combined with a speed-up in the vaccination rollout among the elderly.

That is to ensure that the city will be in a position to hold safe and secure Olympics that are to take place in ten days.

Yuriko, while speaking to Reuters in an interview, however, warned that the covid-19 pandemic is far from over. He added that the Delta variant remains a risk.

He was speaking at the Tokyo government headquarters, which for the last few weeks doubled as a vaccination site.

Koike assured that vaccination will be rolled out.

“Very many people will be vaccinated in the coming ten days and during the Olympics. The biggest change as a result of that will be a substantive fall in the ratio of deaths and severe cases among the elderly,” Koike said.

The governor, at the time of the interview, had just returned to work after being on a brief break. That was due to fatigue that resulted in her being admitted to the hospital.

The Covid-19 pandemic has been a bother to the whole world. Recently, Japan entered its fourth state of emergency on Monday. As a result, eateries and bars are closing early.

That is amid a rebound in Covid-19 cases that also resulted in game organizers banning spectators from almost all venues.

That is a very unfortunate incident as the much-hyped Olympics were highly awaited by many. That was after the Tokyo Olympics were postponed from last year to 2021 due to the pandemic.

Spectators, therefore, have been requested to watch the Games on TV to minimize the movement of people.

“It’s very sad that the Games are being held without spectators. It’s clear we’ll be able to lower the risks (because of that), but the spectators are also very important for the athletes and give them a big boost. She added, “It’s a big shame that we have to hold the Olympics without them,” said Yuriko.

The Games, are scheduled to run from July 23 to August 8, while the state of emergency – the capital’s fourth – lasts until August 22, shortly before the Paralympics begin. 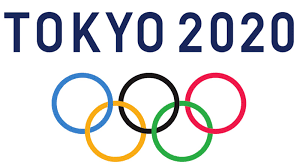 The much-hyped Olympics will commence with an opening ceremony which is scheduled for Friday, July 23, in the evening, Tokyo time.

For more clarification, Tokyo is 13 hours ahead of the Eastern Time zone of the United States. The ceremony will begin at 7 a.m. EDT.

The opening ceremony will be broadcasted live on Friday by NBC, which it is its first time ever. It will run on 23rd July from 6:55 a.m. to 11 a.m. EDT.

Additionally, it is reported that the Primetime coverage will begin at 7:30 p.m. EDT. It is scheduled to run until midnight.

The first-ever competition will be on 23rd July at 9 p.m. EDT. That is when twelve men’s teams will compete for a spot in the final. Gymnasts will also compete for spots in the all-around and apparatus finals.

On Saturday 24th July at 8:30 p.m. EDT, the twelve women’s teams will do the same as reported.

On 26th July at 6 a.m. the top eight teams will compete in the men’s gymnastics team final at Ariake Gymnastics Center. That will be on a Monday.

On Tuesday, 27th July at 6.45 a.m. EDT, the top eight teams will compete in the women’s gymnastics team final in the same venue.

Many more games are scheduled to happen at specific times and dates.