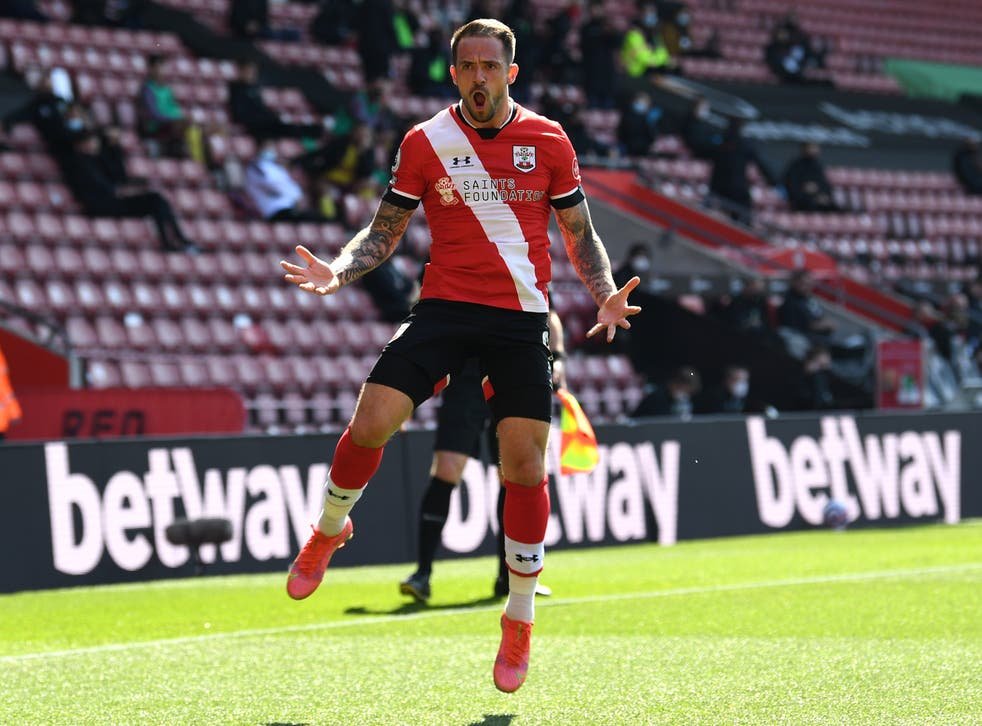 There is something unique about Southampton football Club of England that has stolen trust from several EPL Clubs from couple of years now.

Playing in those red-and-white stripes is almost seen as a certificate of transferable quality by the members of the elite Clubs who have not once or twice raided them players of unimaginable brilliance and creativity.

The path from the south coast to Liverpool is well-traversed and Wednesday’s Euro 2020 semi-final will feature Luke Shaw and Pierre-Emile Hojbjerg, who marched directly from Saints to Manchester United and Tottenham Hotspurs respectively.

Arsenal, Everton, Middlesbrough, Swansea and West Brom have all also signed players straight from St Mary’s as top-flight sides in recent years, while Aston Villa (Matt Targett) and Fulham (Harrison Reed and Mario Lemina) both looked to strengthen their squads upon Championship promotion by leaning on the Southampton production line.

It feels like no club has completed more intra-Premier League sales in modern history and the reason for that is clear: people from the outside looking in have confidence and belief in how well they are run.

Will it be right to comment that Southampton as a Club make you say and think some very silly things. They are reliable, dependable, honorable. There is no reason, as a neutral observer, to distrust them. 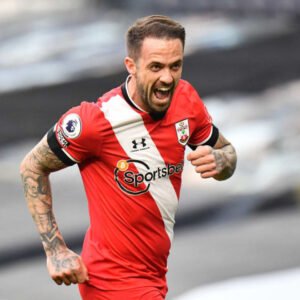 Danny Ings is testament to that sense of trust. When Danny Ings decided to leave Liverpool in the summer of 2018, he was seen by most as damaged goods. Jurgen Klopp Spoke effusively of his enduring squad influence in training and the dressing room but Ings had played 25 games in three years. There was no queue for his services. Southampton had escaped relegation by one place and three points yet Mark Hughes did not have to activate his trademark charm to beat anyone of note to bring the striker in on loan.

Ever since Danny Ings joined Southampton, the English player has had a fruitful Campaign in the Club, saving his reputation. Ings has managed to prove his scoring skills, managing to score 41 goals in the last three season, a good spot with only seven players coming before him in the same period. The English footballer had more goals than Heung-min Son (40), Alexandre Lacazette (36), Richarlison (33) and Roberto Firmino (30) in that time.

Based on the standard and objectives of their respective clubs and the transfer fees of the relevant players, that is not company he should be ordinarily expected to keep. Yet Ings has earned his place in that particular conversation as a striker every Premier League club should pursue. 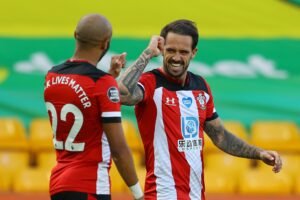 The hook of becoming the best-paid player in the club’s history lured Wilfried Zaha into surrendering his future to Crystal Palace in 2018 but Ings turns 29 later this month and a four-year contract would have represented the sort of golden handcuffs that Harry Kane finds himself locked in with Tottenham. Those cases seem to be helping players realize that such long-term deals guarantee employment but severely weaken their bargaining position. The drawbacks heavily outweigh the negatives.

It will come as no surprise to Southampton, whose chief executive Martin Semmens said in January: “One-hundred per cent, money is not the issue. It’s not an issue with us around the money and nor with Danny. Danny has put us under no pressure to provide finances or anything that we are not comfortable with.”

A lucrative offer to improve and extend terms due to expire next year confirms as such. The perception of footballers is that they are driven by money but that is often not the decisive factor, it can come down to ambition and which team best meets that ambition in such a comparatively short career.

Southampton are not that club right now for one of the better strikers in the league. They recorded four consecutive top-half finishes from 2014 to 2017 but a series of poor decisions and insufficient investment has led to them placing in the bottom half in every campaign from 2018 to 2021. Ralph Hasenhuttl is or rather can be an excellent manager, but not under the current conditions. 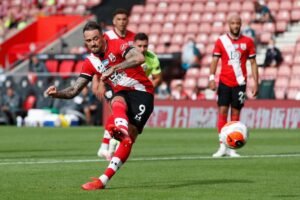 Southamptons idea that Ings is bound to return loyalty as always seemed by accepting the terms offered to him without a second thought is preposterous. Southampton gave him a chance after Liverpool and he took it. This relationship has only ever been mutually beneficial and both parties recognize that. Neither is indebted to the other in any way.

The suggestion is that he will stay for the final year of his deal. It would be difficult to find a player less likely to cause problems or be unprofessional in these circumstances. Southampton are equally not expected to identify and sign a better striker this summer. And any interested clubs can simply wait 12 months in the knowledge that he will cost nothing but the increase in wages that will surely outweigh any pay rise Southampton have offered this summer.

It is at that stage, when Ings comes to evaluate the options available to him next year, that he should have the pick of many a suitor. Manchester City supporters would be underwhelmed if he was the Sergio Aguero replacement but he is an upgrade on Gabriel Jesus. Manchester United might consider the signing of another forward to be overkill but any of Liverpool, Chelsea, Leicester, West Ham and Tottenham should be compelled to find either a starting place or rotational role for such a fine player.

Those scoffing at the desire to test himself at a higher level on the basis of one failed spell at Anfield that was almost entirely out of his control are missing the point. Ings comes with the Southampton seal of approval and he owes himself one more shot on a bigger stage. His attitude and aptitude suggests he belongs there.