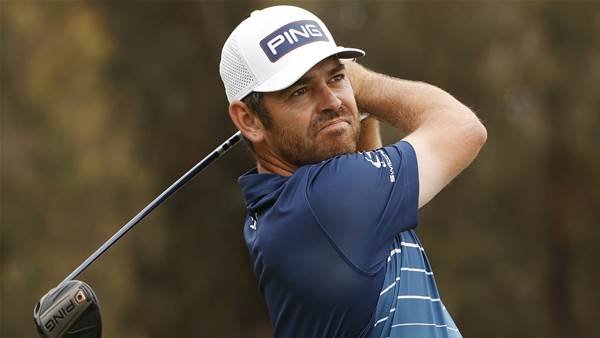 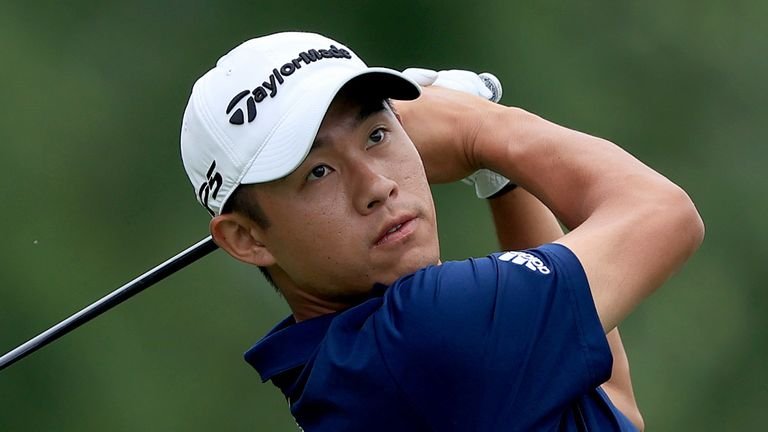 His parents are Blaine Morikawa and Debbie Morikawa. He as well has one sibling. He has a height of 1.75m.

Collin has been the epitome of men in the golfing court. His special talent in golf is a force to reckon with. He is recognized and celebrated globally.

Nevertheless, Morikawa has been a big inspiration to all those who aspire to become professional golfers in future. He has positively impacted many when it comes to golfing.

Despite his young age, he has made tremendous achievements. Collin plays on the PGA Tour. He began his PGA Tour career with 22 consecutive made cuts.

The golfing sensation has four PGA Tour wins. That is in the inclusion of a major championship and the 2020 PGA Championship.

Amazingly, he spent three weeks as the top-ranked golfer in the World Amateur Golf Ranking. That was in May the year 2018.

Collin played at the University of California in Berkeley, from 2015 to 2019. Interestingly, he won five times including the 2019 Pac-12 Championship.

Apart from his collegiate wins, Morikawa won the Western Junior, Trans-Mississippi Amateur and Sunnehanna Amateur. Additionally, he bagged the Northeast Amateur as well.

After a successful collegiate golf career, Collin transitioned to the next level. He made his debut as a professional at the 2019 RBC Canadian Open.

While there, the golf icon tied for 14th place. On 7th July that same year, he tied for second at the 3M Open. On 14th July, he tied for the 4th at John Deere Classic.

Luckily with that finished, Morikawa secured PGA Tour membership for the 2019-2020 season. He then won his first PGA Tour event two weeks later. That was at the Barracuda Championship, where he outshined Troy Merritt by three whopping points.

Morikawa’s career went on to blossom tournament after the other. On 14th June 2020, he tied for the lead of the 2020 Charles Schwab Challenge after 72 holes.

Due to the striking of the COVID-19 pandemic, there was a three-month hiatus. Therefore, that was the first PGA Tour tournament played.

The golf star missed a short par putt on the first playoff hole to, unfortunately, lose to Daniel Berger. Later on, Morikawa missed his first cut on the PGA Tour at the 2020 Travelers Championship.

That was on 26th June 2020, where he ended a streak of 22 consecutive made cuts. Amazingly, that was the second-longest streak to start a professional career, to the 25 made by Tiger Woods.

On to more wins of his career, on 12th July 2020, Collin outdid Justin Thomas. That was in a playoff to win his second PGA Tour title at the Workday Charity Open.

The win was the first non-alternate PGA Tour victory for him. Morikawa rallied from a three-shot deficit with three holes remaining and made a 25-foot birdie putt on the first playoff hole to stay alive, before winning with a par on the third playoff hole.

The golfing champion also won the 2020 PGA Championship on 9th August 2020. That was to win a major in only his second major championship start.

However, his final round of 64 tied the lowest final-round score shot. That was by a PGA Champion, matching Steve Elkington in the 1995 PGA Championship.

Interestingly, this win crowned Collin Morikawa as the third-youngest golfer to win the PGA Championship. He won the event at the age of 23.

Nevertheless, he was also the fourth golfer to win the PGA Championship before turning 24 years old.

More to his wins, Collin won the 2021 WGC-Workday Championship. That was on 28th February 2021, at The Concession Golf Club in Bradenton, Florida.

Being one of the most competitive golfers, Collin is expected to have a mouthwatering net worth. According to reports by Exact Net Worth, the golfer is worth approximately around $7 million.

Morikawa is ranked at the 9th position in the hierarchy of earnings by golf players. He is reportedly bagging a $4,880,768 salary according to reports.

‘In just two years, Morikawa has already earned $9.9 million from his winnings. He has earned $2.9 million since January 2021.’ 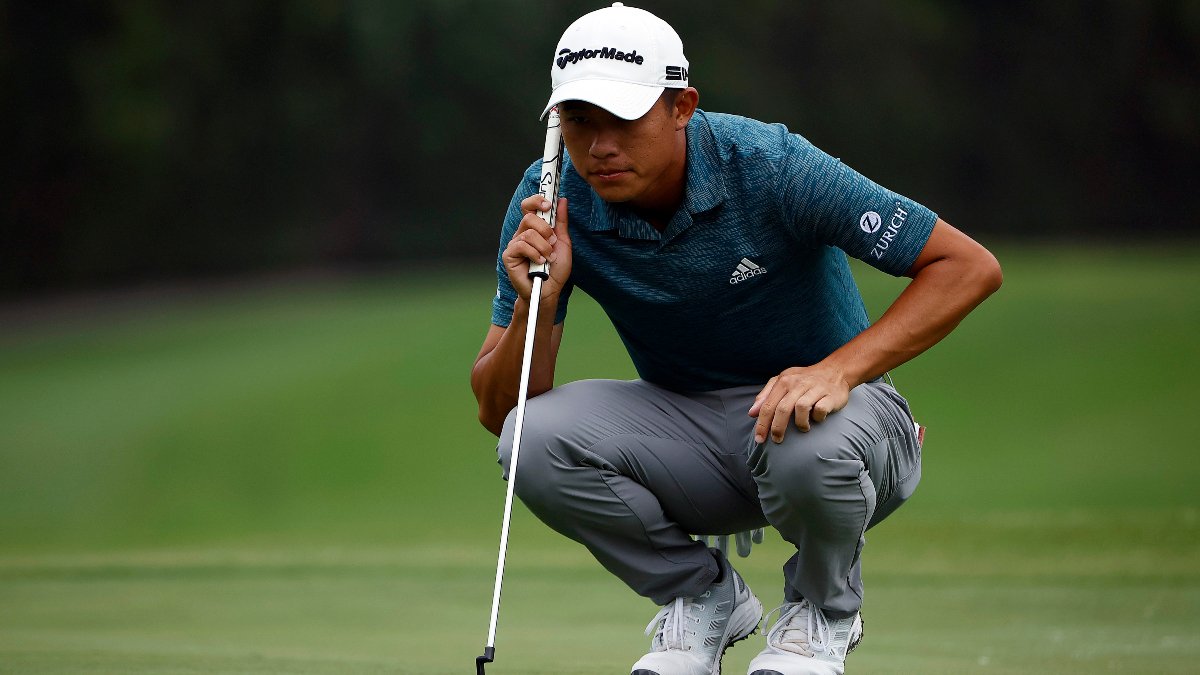 Collin has had endorsement deals with TaylorMade and Adidas brands. He signed the deals days apart in the year 2019. He additionally has a sponsorship deal with US Bank.

Morikawa has been part of the Heritage Classic Foundation to support its educational and charitable initiatives.