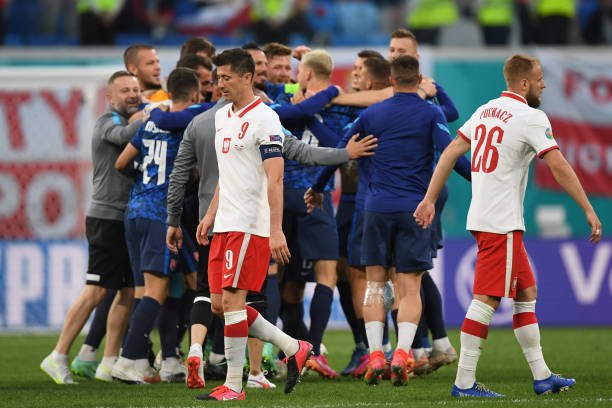 Former Borussia Dortmund player Lewandowski was coming off a stunning season with Bundesliga giants Bayern Munich and was the man to watch ahead of the European championship game.

The Polish captain looked off the pace in the first match of their group as Slovakia held their rivals off well. Despite arguing that the best out-and-out striker in Europe was not surrounded by some of the best players on the pitch who complement his prowess up front, he barely had glimpses of brilliance.

Poland went behind in the first half after a flash of brilliant display from Robert Mak. The Ferencváros winger collected the ball on the left flank but managed to cut inside, drive it past two defenders and nutmegging the second before he fired a low driven shot.

It seemed like it was off target as it hit the post but the deflected shot bounced off Wojciech Szczesny and ended up in the back of the net. Despite the solo effort and well hit shot from six yards out, the goal was given as an own goal.

Poland bounced back in the second half as they levelled the score thanks to Karol Linetty. The 26-year-old midfielder slotted home from nine yards out to equalize for Poland just 30 seconds into the second half. Newcastle United goalkeeper Martin Dubravka was stretched out but could not stop the ball that landed at the bottom right.

Poland were reduced to 10 men in the 62nd minute after midfielder Grzegorz Krychowiak was shown the second yellow after a clumsy challenge on Jakub Hromada. 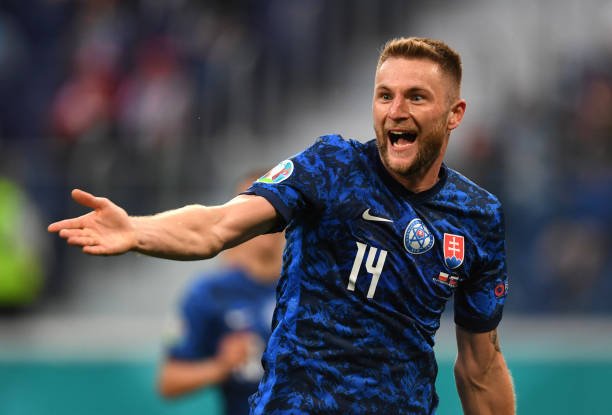 Poland who will face Spain then Sweden are bottom of the Group E log.