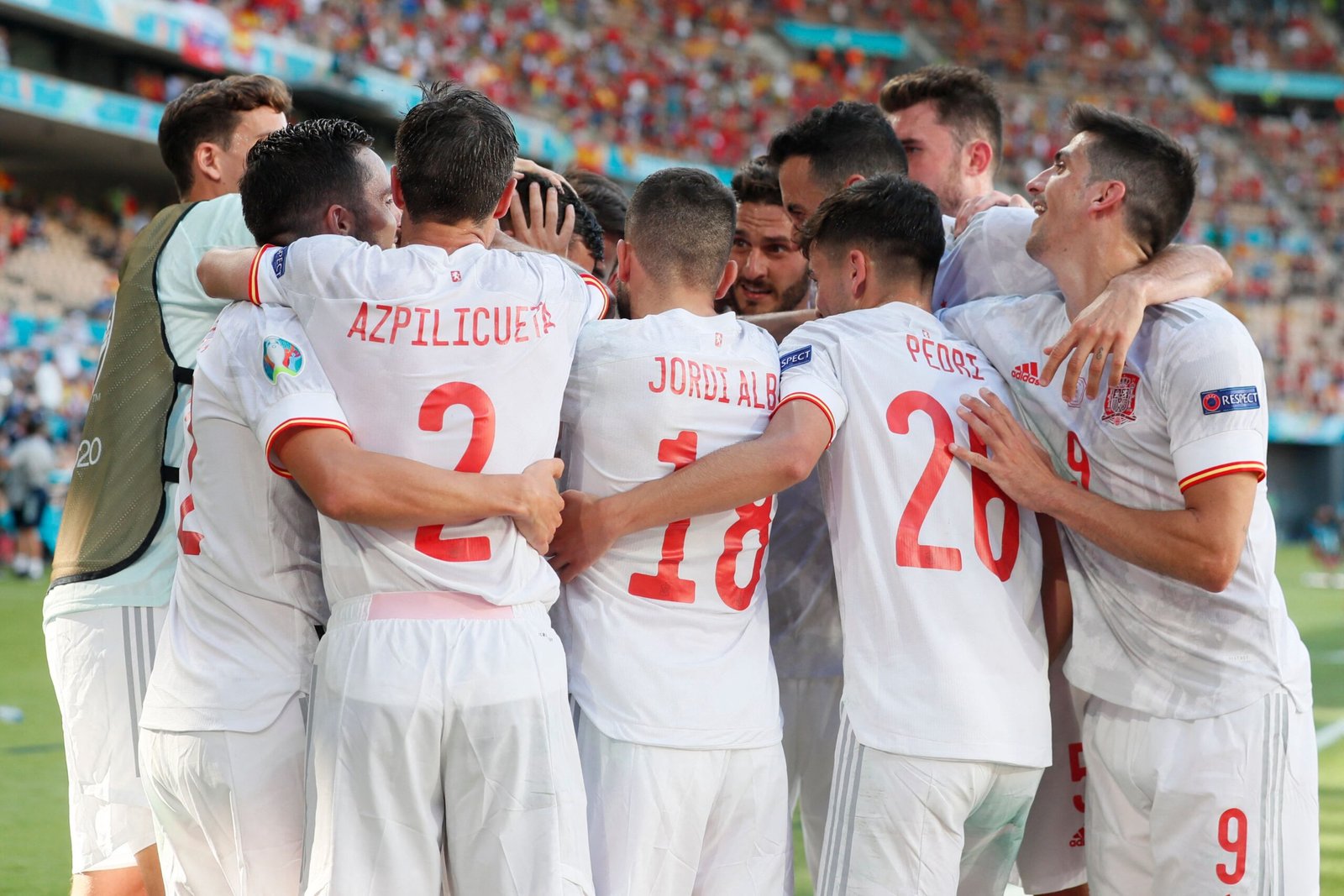 After disappointing results to the start of the Euro 2020, Spain seems to have recollected themselves and now all their final third looking much better than their starting games.

it was an emphatic victory from Spain just when it appeared they were not at their tournament best. They were hardly tested by their opponents but produced some scintillating football on a dramatic day in Group E. Sweden’s late win means Luis Enrique’s side miss out on top spot, and La Roja must now travel to Copenhagen to face Croatia on 28 June. 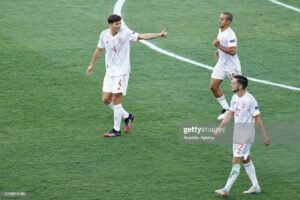 Spain humiliated Slovakia scoring 5-0 to set up a last-16 Euro 2020 clash against Croatia, while Sweden scored in stoppage time to beat Poland and finish top of the group.

Alvaro Morata’s efforts to score a penalty were blocked by Slovakia’s goalkeeper Martin Dubravka making a stunning save to keep out an Alvaro Morata penalty but gave Spain the lead on the half-hour mark when he palmed the ball into his own net after a Pablo Sarabia shot had cannoned off the crossbar and looped back towards goal.

Aymeric Laporte headed in a second goal on the stroke of halftime before second-half goals from Sarabia, Ferran Torres and a Juraj Kucka own goal rounded off an emphatic win on Wednesday, Spain’s first in the football tournament.

Luis Enrique’s side, which finished second in Group E with five points, two points behind Sweden, will next meet Croatia in Copenhagen on Monday. Slovakia, who came third with three points and a goal difference of minus five, are heading home.

In the group’s other match, Sweden winger Emil Forsberg scored a double including the second-fastest strike in European Championship history before Viktor Claesson’s stoppage-time goal helped his country secure a 3-2 win over Poland. 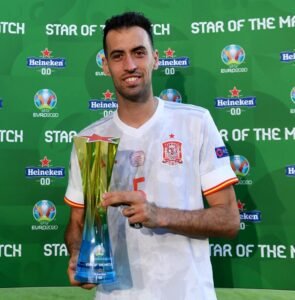 It was a heartbreaking end to Poland’s campaign after they twice drew level through talismanic skipper Robert Lewandowski, whose 84th-minute equalizer for 2-2 gave them a glimmer of hope.

Sweden will next face one of the third-placed sides from Groups B, C or D – Finland, Ukraine or the Czech Republic – in Glasgow on June 29.

Spain have equaled the biggest UEFA EURO winning margin – it is only the fifth time a match at the finals has decided by five goals.

it was a timid performance from Slovakia against a team like Spain. In the last two tournaments, the Slovaks had done extraordinarily well in the group decider, but it was not to be this time. it would be right to say Spain absolutely deserved to win, as Slovakia failed to create anything of note.