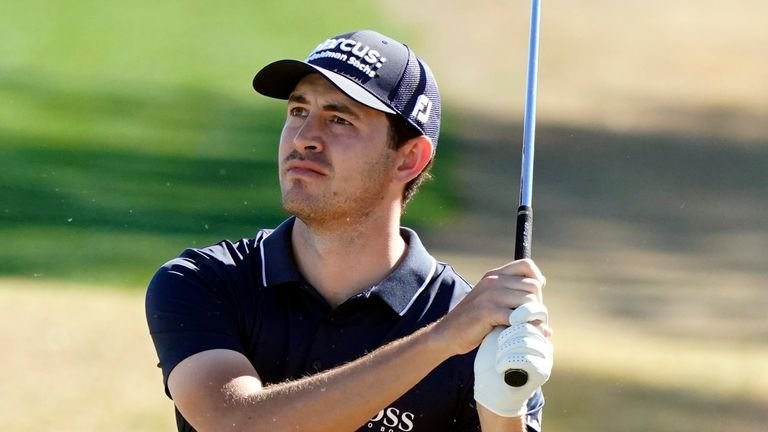 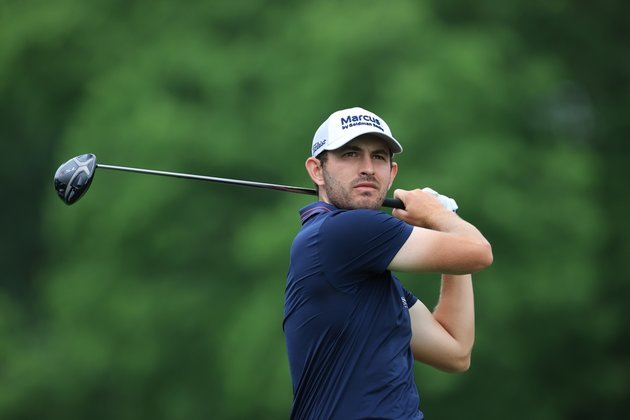 Patrick Cantlay is an American professional golfer. He was born on 17th March 1992, in Long Beach, California, United States.

Patrick has been a golfing sensation throughout his career life. His talent is celebrated globally. In addition, he has made several achievements on the golf court.

Having a successful amateur career, he was the number one golfer in the World Amateur Golf Ranking for 55 weeks.

Patrick Cantlay has also won four times on the PGA Tour. The wins are the Shriners Hospitals for Children Open in 2017, the Memorial Tournament in 2019 and 2021 and the Zozo Championship in 2020.

Cantlay won four tournaments in his freshman year at UCLA. Moreover, he won the Haskins Award as the most outstanding collegiate golfer in 2011.

His wins went on cumulating. He was also named the Golf Coaches Association of America (GCAA) Division I Jack Nicklaus National Player of the Year.

Cantlay turned professional in the year 2012. That was when he forgo his final two years of college.

His professional debut was at the 2012 Travelers Championship, where he unfortunately missed the cut.

Prior to the Travelers, Cantlay announced he would be signing with Mark Steinberg and Excel Sports Management Group, the same management as Tiger Woods.

Before turning pro, Cantlay was the number one amateur in the world. He was also ranked 415th in the Official World Golf Ranking.

Patrick Cantlay’s career went on to flourish. He bagged his first win at the 2013 Colombia Championship, an event on the Web.com Tour.

He played in the Web.com Tour Finals and finished 11th to earn his PGA Tour card for 2014. In the 2013–14 season, he played only five events due to a back injury and was granted an 11-event medical extension.

Cantlay played in just one tournament the following season, in late 2014, but didn’t play at all in 2015 or 2016. As of the start of the 2017 season, ten starts remained on his medical extension.

Cantlay regained his PGA Tour card with a runner-up finish, in his second start of the 2017 season. That was at the Valspar Championship.

Patrick Cantlay went on making a positive impact in his career. He finished third at the Heritage, 10th at the Northern Trust. He as well finished 13th at the Dell Technologies Championship and 9th at the BMW Championship. That gave him a chance to qualify for the Tour Championship.

In his second start of the 2018 season, on November 5, 2017, Cantlay won his first PGA Tour title at the Shriners Hospitals for Children Open on the second extra hole of a three-man playoff.

It was the second consecutive year in which his second start of the season secured his Tour card for the following season.

Cantlay played many other golf tournaments and bagged positive results that escalated him from season to season.

At The American Express in January 2021, Cantlay made the halfway cut on the number; and then fired twenty birdies over the weekend.

In June 2021, Cantlay won the Memorial Tournament for a second time.

Cantlay has won four major tournaments that immensely contributed to his net worth. According to reports, his net worth is approximately $185 million.

“Long Beach Native Patrick has earned more than $16 Million from his golf career in total. He earned his first major prize money in the 2016 season worth more than $2 Million.” 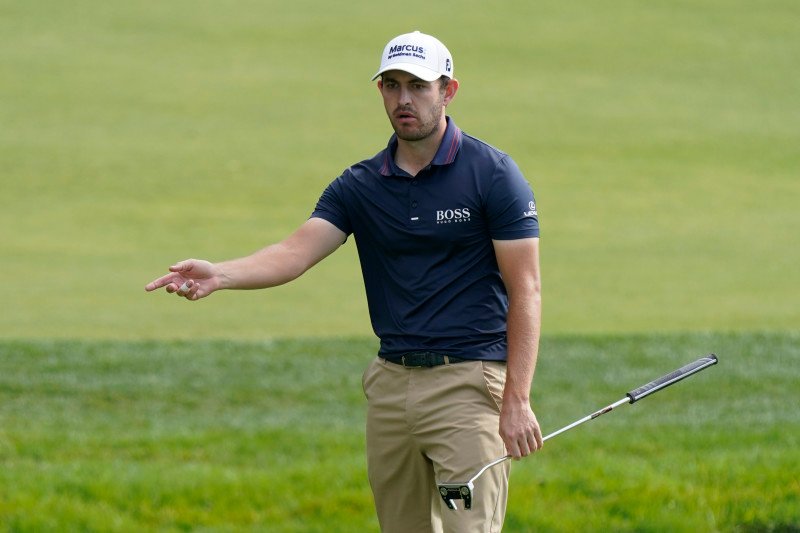 Cantlay has had a two-year endorsement pact with Goldman Sachs (GS). That was the first athlete sponsorship in the 150-year history of the firm.

Cantlay served as a spokesperson for the Marcus by Goldman Sachs brand, adorning the company logo on clothing during PGA events and starring in a series of national TV spots.