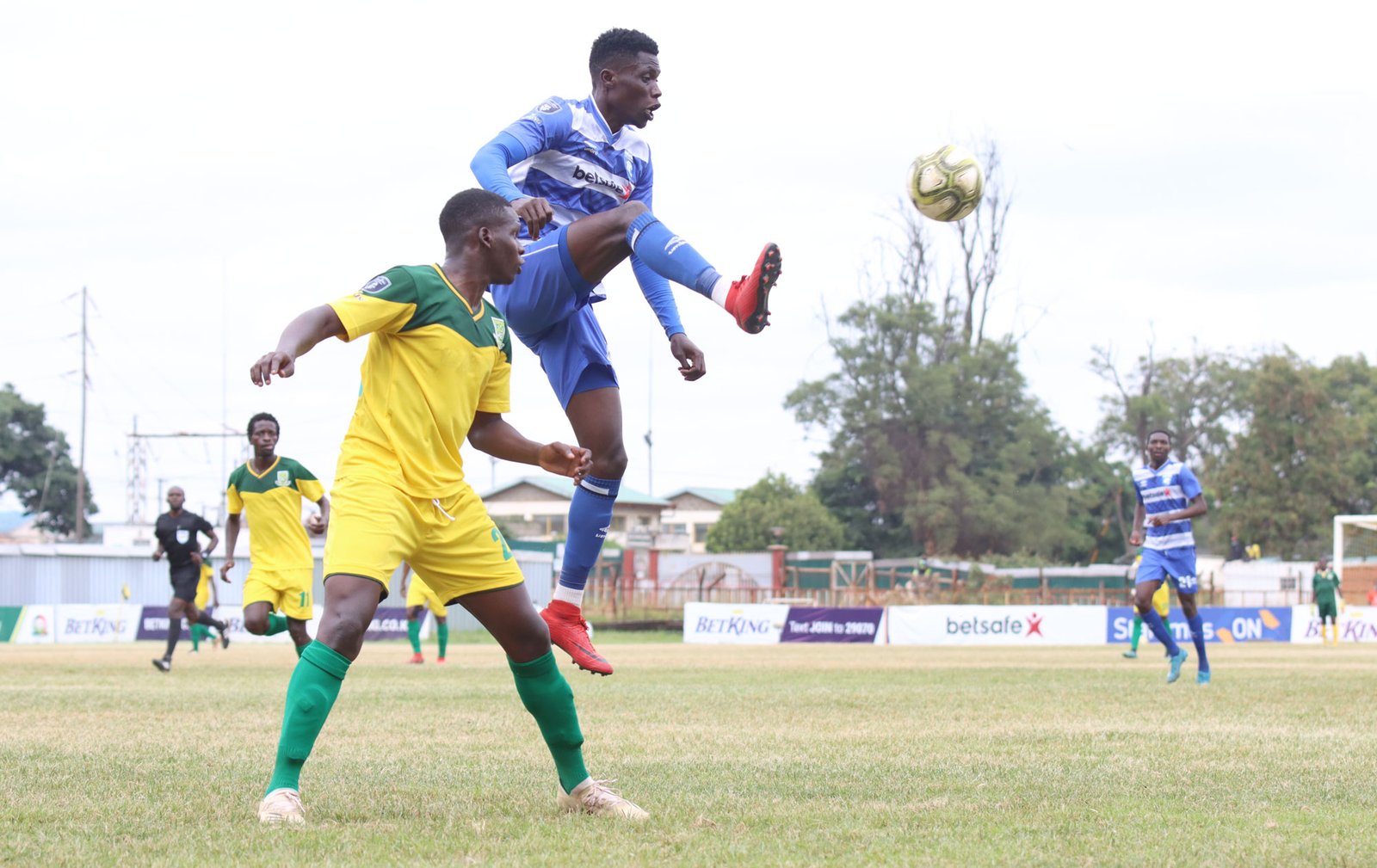 The hunt for the 2020-21 Kenyan Premier League title intensifies on Wednesday with three of the four title chasers in midweek action. Leaders KCB will not be in action while Tusker will look to get back to the top with rivals AFC Leopards and Gor Mahia battling for third. 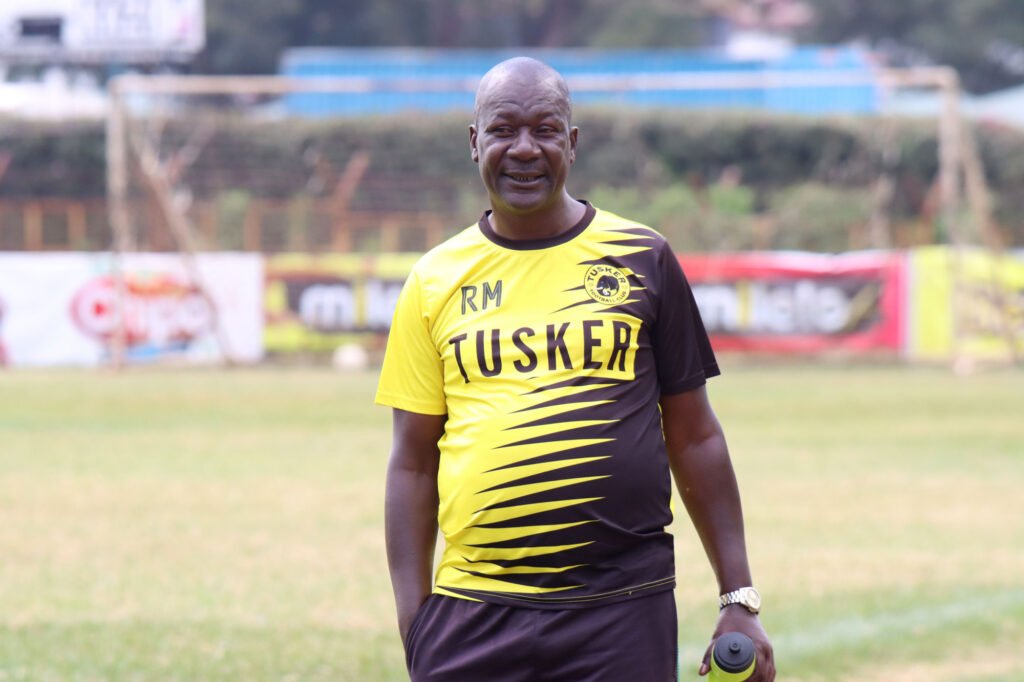 With just a point separating them with leaders KCB, the brewers could go back to the top with three points against struggling Stima. Coach Robert Matano hopes the motivation picked from Sunday’s win over Kariobangi Sharks will propel them to victory against Stima, a side they beat 5-2 when they last met in the first leg in December.

Coach Matano believes the team is heavily motivated following Sunday’s victory, one that lifted a veil of doom and gloom after losing by a solitary goal to Posta Rangers last week.

“In terms of motivation it is very big. If you lose two consecutive matches, it kills the morale of the team but winning gives you confidence. Now we can plan without pressure from anyone and we are already thinking of the next game. This is gone now, we have to look at getting another win,” the coach said.

Heading into Wednesday afternoon’s game Tusker sit heads and shoulders above Stima in terms of head to head record. In 22 games, the brewers have won 16 times against the powermen, losing only four times. The last defeat they suffered against Stima was in July 2017.

While Tusker look at the game as a vital stepping stone towards the title, Stima are itching for three points to boost their bid to survive relegation.

They are placed 16th in the standings with 13 points, five away from safety and another loss would be a blow to their efforts to lift off the drop zone. 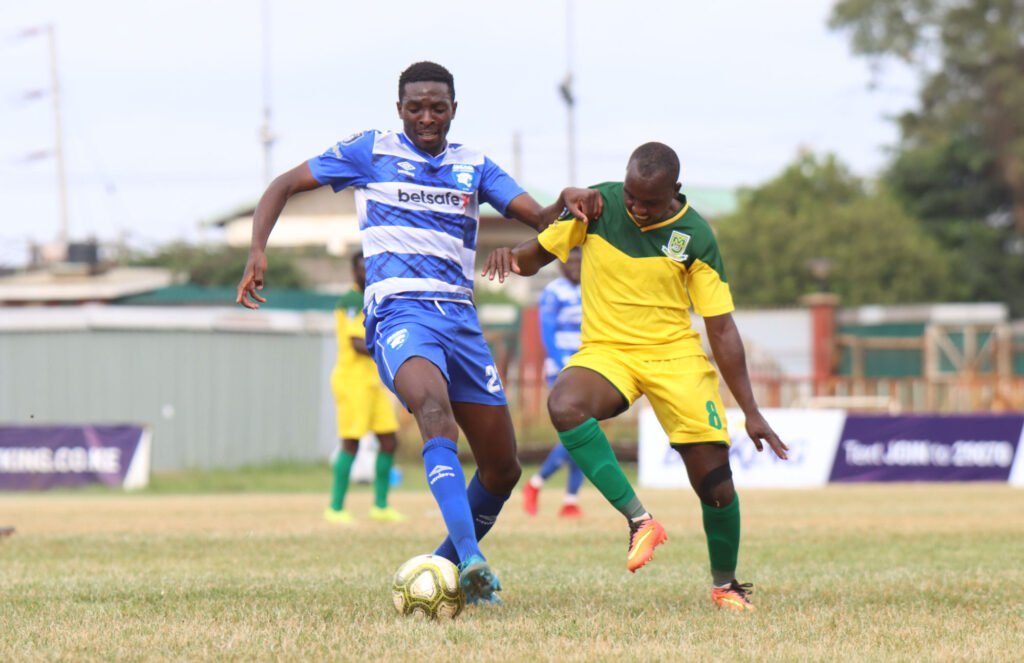 In the late kick off, AFC Leopards who were uninvolved last weekend will be taking on relegation fighting Mathare United.

Leopards saw their third place spot taken up by arch rivals Gor Mahia, but they could reclaim the position with victory over Mathare if Gor Mahia falter against Wazito in Thika.

Leopards come into the game fresher after being out of action for at least 10 days and coach Patrick Aussems, who had previously hugely complained of a tight schedule will have no excuses when they come up against the slum boys.

Mathare are under pressure to win with coach Frank Ouna yet to get victory since being appointed. Last weekend’s 0-1 loss at the hands of title chasing KCB piled more pressure on his shoulders, but has owed to turn the team’s fortunes around.

“We are playing very well. But the problem is that we are not scoring. We want to try and address that area. Some of these things are psychological because a team that has stayed for a very long time without scoring or winning has a tough task turning that round. We hope we will get our mojo. I believe that if we scorer just one goal, we can break that psychological barrier,” the coach said.

The last meeting between these twos sides ended in a 1-0 victory for Leopards last month, with Mathare finishing with 10 men after David Ochieng was shown a red card early in the second half. 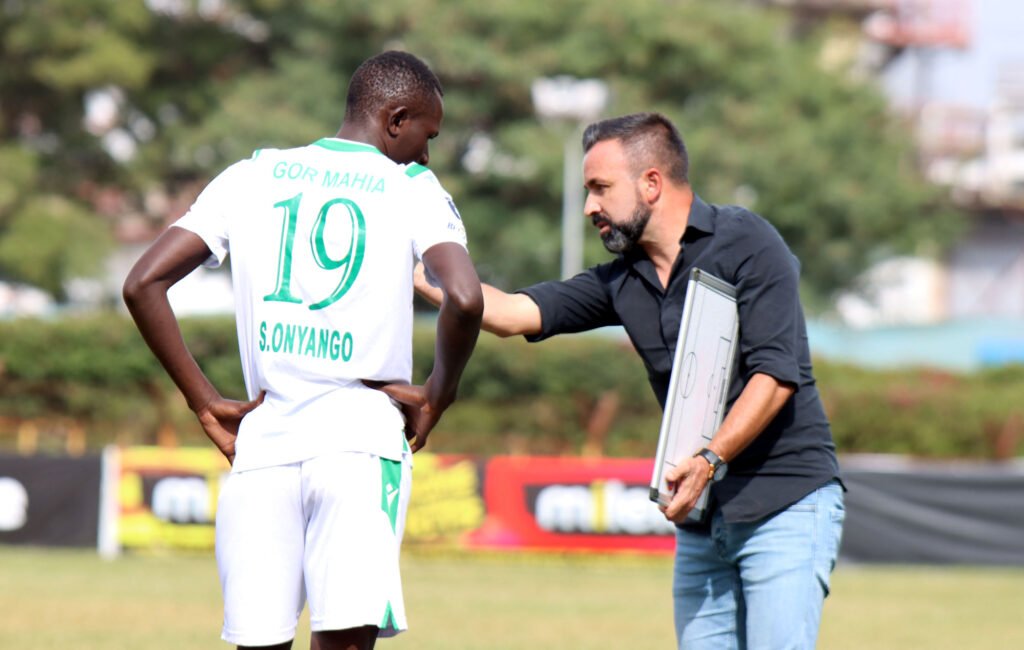 At Gor Mahia’s new found home ground in Thika, K’Ogalo will look to continue with their winning run, eyes fixed on an eighth consecutive victory. Gor can move a point closer to the top two with victory in Thika and if Tusker falter at Ruaraka.

Coach Carlos Manuel vaz Pinto has insisted his side is squarely in the title race and has vowed they will fight till the end.

“We believe that we are in there. We have to keep working and keep winning. It is tough especially with many games coming in but we are focused to ensure that we are close to the top. We are just taking a match at a time,” the coach said.

Wazito have been struggling over the last few matches and have won only one of their last five games. They are hoping that one victory, a 2-0 result over Kariobangi Sharks, will boost their confidence heading into the game against Gor.

Coach Francis Kimanzi is looking to hoist his side back into the top half of the standings and a win will be vital for their quest. Also, KCB and Tusker will be closely looking towards them for favours to stop Gor Mahia’s charge towards the top.