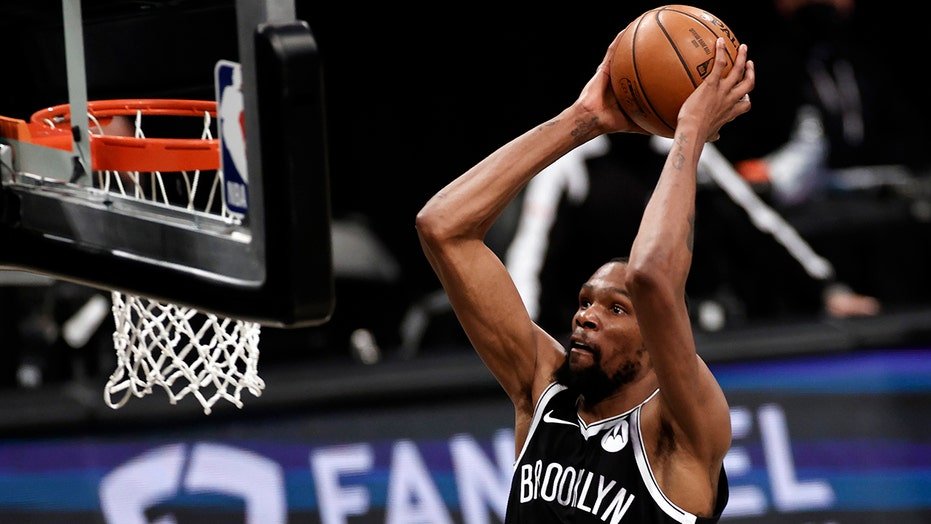 Kevin Durant became the only player to record 49 points, 17 rebounds and 10 assists in a single Playoff game as he inspired Brooklyn Nets to Game 5 comeback against Milwaukee Bucks.

The Nets were able to overcome the Bucks 114 – 108 in the Conference semifinals, leading the Bucks 3 2 at end of Game 5.

The Nets who are second in the Eastern Conference table needed a win and the presence of 32-year-old Durant played a crucial role.

The American played all 48 minutes in the crucial game on Tuesday night, becoming the first player since 2018 LeBron James to do so in a playoff game.

When he was asked about his performance of the night by TNT broadcast, he said. “I wasn’t planning on playing every minute. Jeff Green was incredible tonight. James coming out here and thugging it out for us.”

The MVP was sensational as he already recorded 31 points of the 49 points in the second half alone. The two Finals MVP’s performance on the court in that single game defined the outcome of the match at the final buzzer.

Durant made more free throws (16) as he did in Game 3 and Game 4 combined. 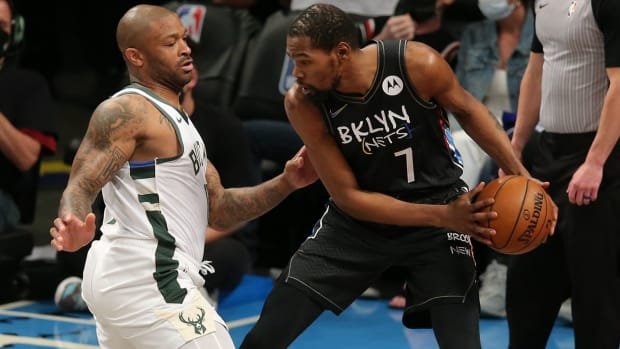 It was incredible to see Kevin Durant in sublime fashion especially coming from an Achilles tear he had in 2019. He showcased to the world that even at his age, he still has it in him.

It has been argued that his absurd performance against the Bucks might as well be the best of his career.