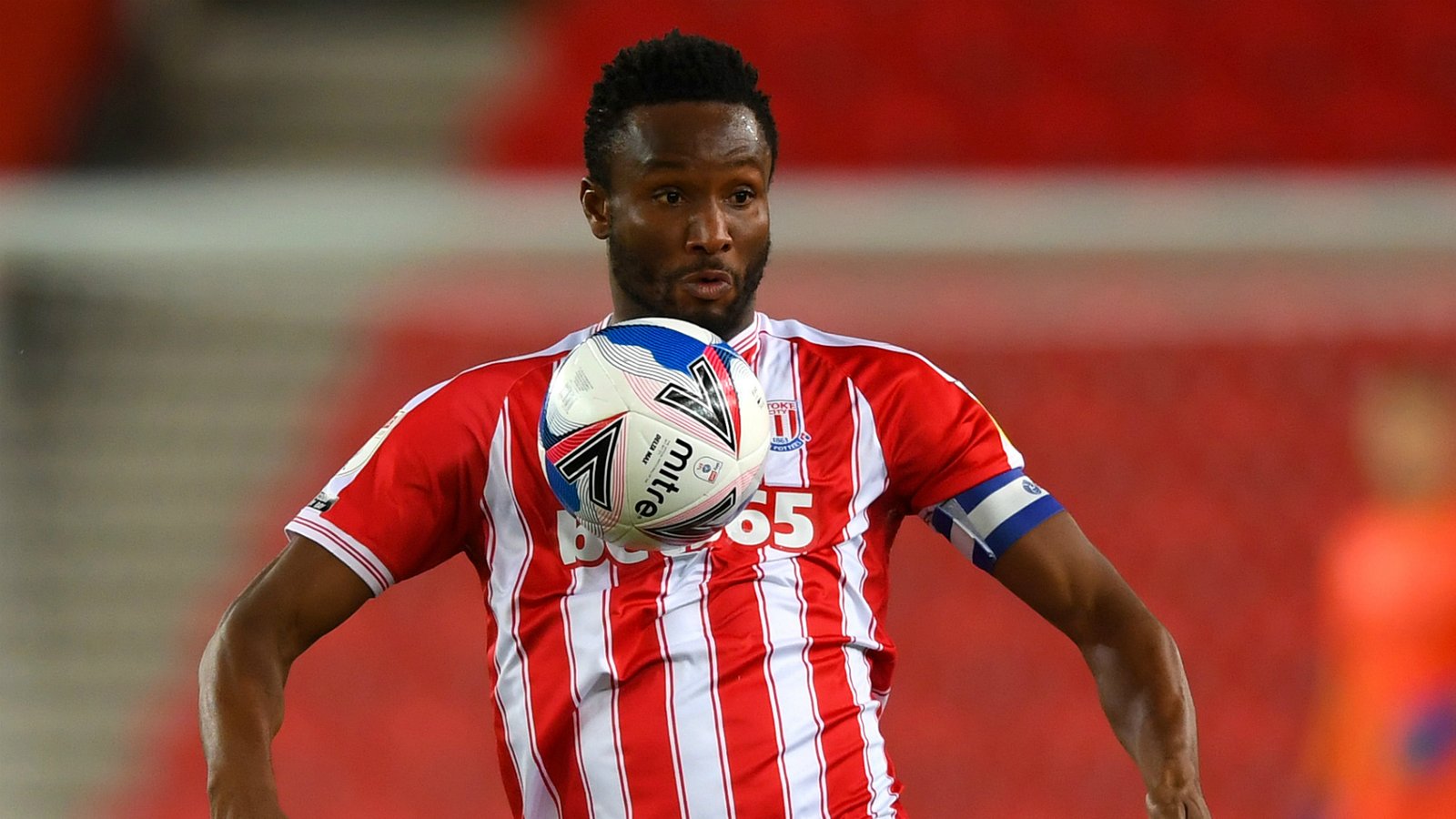 Former Chelsea midfielder And Stoke City midfielder John Mikel Obi has confirmed his acceptance to a new appointment to be Nigeria’s youth ambassador after meeting with the country’s Minister of Youth and Sports Development.

Mikel Obi was recently identified with the government in power in the West African nation when he paid a courtesy visit to the Governor of Kogi state, Yahaya Bello. essive Congress.

A modern-day legend of the game, Mikel Obi, in his new role, will be expected to champion the causes of the youth and inspire them to be better. 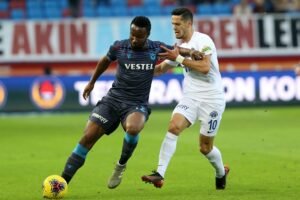 And reacting to his appointment, the ex-Chelsea ace expressed his delight while promising to wield his influence far and beyond the beautiful game that brought him fame and riches.

“I feel highly honored to be appointed as Youth Ambassador of this country. It is a great feeling,” the 34-year-old said.

“I am happy with this partnership, and I promise to do my best to encourage and inspire the youths towards national development, not just in football but in other sports like Basketball, Boxing among others.”

Mikel Obi remains one of the few Nigerians to have won the UEFA Champions League after helping Chelsea claim the prestigious trophy in 2012.

A year later, the classy defensive midfielder sealed his legacy in Nigerian football forever when he inspired the Super Eagles to her third continental triumph at the 2013 Africa Cup of Nations tournament hosted in South Africa.

Mikel John Obi joined Chelsea in the summer of 2006. Off the back of two consecutive Premier League titles, the squad of players Mikel was joining was at the very top of their game. Jose Mourinho was in charge of the Blues and Mikel came in after a long, drawn out transfer saga involving his own Norwegian club, Lyn, and Manchester United. 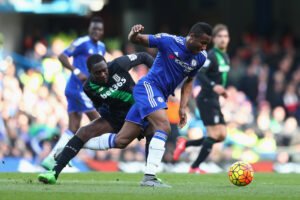 LONDON, ENGLAND – MARCH 05: John Mikel Obi of Chelsea and Giannelli Imbula of Stoke City compete for the ball during the Barclays Premier League match between Chelsea and Stoke City at Stamford Bridge on March 5, 2016 in London, England. (Photo by Clive Mason/Getty Images)

During his time with Chelsea, Mikel, unfortunately, garnered little respect from the fanbase. He was regarded as the bolt on the garden gate that ultimately locked play down. The appearance of Mikel, generally from the substitutes’ bench, signaled the end of any attacking intent. He was Jose Mourinho’s defensive enforcer and chief bus parker.

Mikel was, however, misunderstood for what he could do as a footballer and vastly underrated.