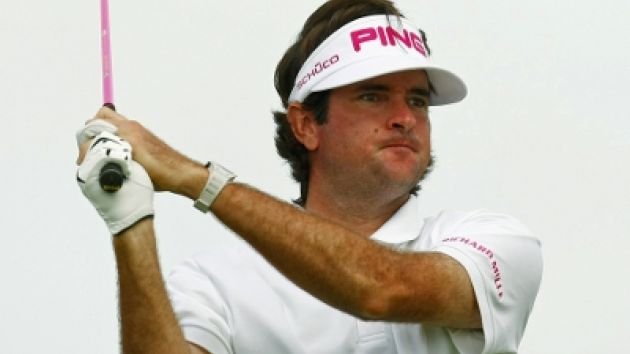 Bubba Watson whose full byline is Gerry Lester Watson Jr. is an American professional golfer. He was born on 5th November 1978 in Bagdad, Florida in the United States.

His parents are Molly Marie Watson and Gerry Watson. He also has a sibling named Melinda Watson Conner.

Watson plays on the PGA Tour and is one of the few left-handed golfers on tour.

Bubba is well known and is celebrated by his multiple major champions. This is including victories at the Masters’ Tournament in 2012 and 2014.

Bubba Watson reached a career-high 2nd place in the Official World Golf Ranking. This was an impressive achievement that he added to his platform.

Bubba Watson the golf icon turned professional in the year 2002. This is where he joined the Nationwide Tour where he played until 2005.

He finished 21st on the Nationwide Tour’s money list in 2005. Bubba was the last player to qualify for the following year’s PGA Tour.

Watson was a rookie in 2006 where he emerged 90th overall. He led the PGA Tour in driving distance at 319.6 yards.

Bubba’s longest drive in the professional competition was 424 yards on the PGA Tour at the WGC-Bridgestone Invitational.

“Watson played well at the 2007 U.S. Open. He was in the final group on Saturday after shooting rounds of 70-71 (+1) at Oakmont Country Club near Pittsburgh. Bubba was one stroke off the lead after 36 holes but then slipped, shooting 74 (+4) in both the third and fourth rounds; he finished in a tie for fifth.”

In 2012, Watson began the year with three top-5 finishes in seven events. These included finishing second at the WGC-Cadillac Championship.

Bubba Watson’s first major championship win came at the Masters. This is when he began the final round at six-under-par, three strokes off the lead.

The second Watson’s Masters win was in 2012. He won the Masters by three shots, with a score of 280 (-8). He entered the final round tied for the lead with 20-year-old Masters Rookie Jordan Spieth. Playing together in the final pairing, Spieth birdied the seventh hole for a two-stroke lead over Watson. However, the momentum turned on the par-5 eighth hole.

He went on with his career and in 2015 Watson won the Travelers Championship to move him to third in the Official World Golf Ranking.

Bubba went on with his career and he has received several recognitions in golfing and is known to achieve second place in the Official World Golf ranking back in 2015.

Bubba Watson is one of those golf players with a high net worth. This is because of their big talents on the court.

According to reports, Watson’s net worth is approximated to be $ 40 million as of 2021.

Some reports indicate that Watson’s salary is $1,443,429. This is what he purely acquires from the golf court. 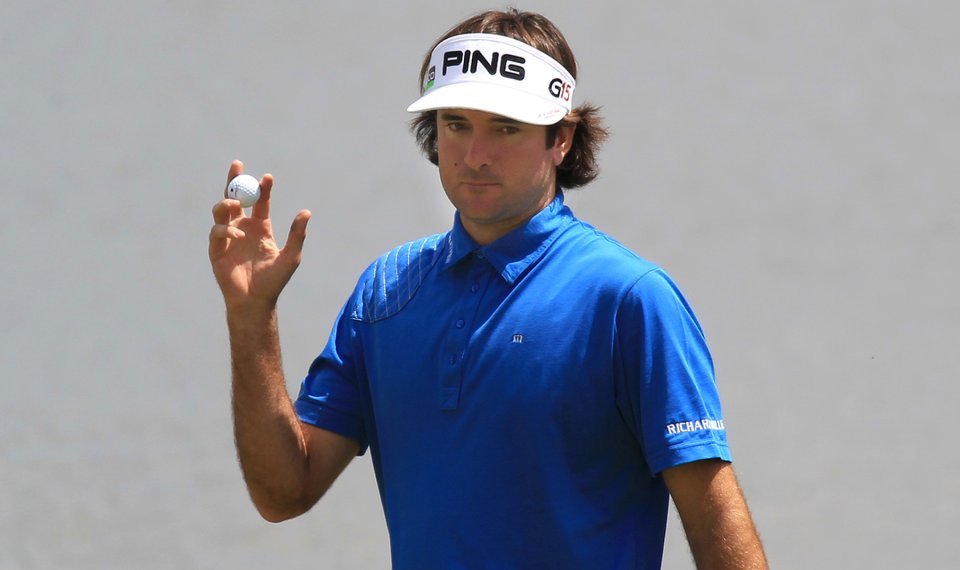 Like many other players, Watson is engaged in several endorsement deals. He reportedly earns $3- $5 million from endorsements.

In addition, he has dealt with brands like Ping, Oakley, EA Sports, eBay and others.

Watson is married to Angie Watson since the year 2004. The two have sired two kids namely; Caleb Watson and Dakota Watson.

“Real Estate: In March 2013, Bubba purchased Tiger Woods’ Isleworth, Florida mansion for $2.2 million. This is the same infamous mansion where Tiger crashed his car after fighting with his wife after she discovered his infidelity.”

Among other ventures, Watson opened an ice cream store, purchased part ownership in the Pensacola Blue Wahoos Minor League Baseball team, and purchased a Chevrolet dealership in nearby Milton, Florida.

Watson has participated in various charity works as a way of giving back to society.

Therefore, he has made considerable donations to Studer Family Children’s Hospital in Pensacola. Watson recently announced that he plans to run for mayor of Pensacola at some future date.