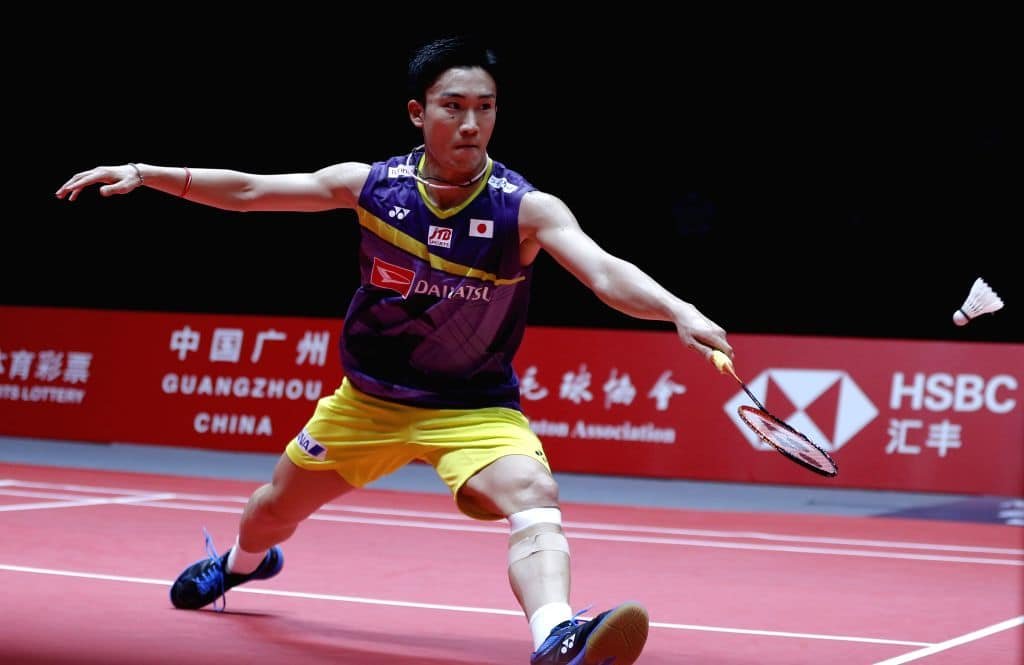 Kento Momota is a Japanese professional badminton player, born on 1st September 1994. He was born in Mino, Kagawa Prefecture, Japan.

His parents are Nobuhiro Momota and Michiyo Momota. He has one sibling named Meiko Momota.

As we all know, to get into the Guinness Book of World Record, you made get to extraordinary levels. Kento was recorded after earning the most badminton men’s singles titles in a season. This is when he achieved by winning 11 titles in the 2019 season.

In the year 2011, Momota participated in World Junior Championships that were held in Taiwan. He however did not qualify as a champion, which was a valuable lesson.

Momota did not give up. He began competing with his seniors in the All Japan Badminton Championship/ 2011 Japan National Championship.

Kento’s promising talent attracted the Nippon Telegraph and Telephone East Corporation. The badminton club of NTT East asked for his hand to join in.

Momota officially joined the club that raised its name in April 2013. NTT is the largest telecommunications company in Japan.

In the year 2014, Kento made history when he won all his matches. This was seen during Japan’s maiden Thomas Cup victory. During this time he was playing second men’s singles behind Kenichi Tago.

He once again made history in the BWF World Championships 2015 held in Jakarta. Kento became the first Japanese player to win a medal in the Men’s Singles category of the prestigious tournament.

Momota began the 2019 season by competing at the Malaysia Masters as the first seeds.

“He then reached the final in Indonesia Masters but losing to Anders Antonsen of Denmark. Momota claimed his first title in 2019, by winning the German Open a Super 300 tournament.

In March 2019, he won the All England Open beating Viktor Axelsen from Denmark in the finals in 3 sets.”

Kento Momota also won his second Asian Championships title in Wuhan. In the list of his achievements is also winning the Singapore and Japan Open titles.

He is also the world Champion title winner.

Momota began the 2020 season as the men’s singles world number 1.

In January 2021, Momota tested positive for COVID-19 prior to travelling to Bangkok.

The entire Japanese team thus withdrew from the three tournaments scheduled for that month in Thailand. 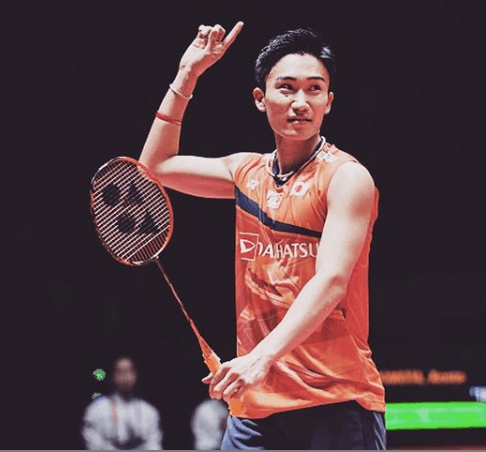 According to reports, Kento’s net worth is approximated to be $ 3 million. This is purely from his badminton court sessions.

However, the world’s top-ranked male Japanese badminton player was involved in a mishap en route to the administrative capital of Putrajaya. He was injured in a vehicle collision. The incident happened at around 4:40 am on Monday in Malaysia after Kento captured the Malaysia Masters title.

Kento Momota has maintained a low-key life and he keeps most of his affairs private, thus his endorsement deals are not disclosed.