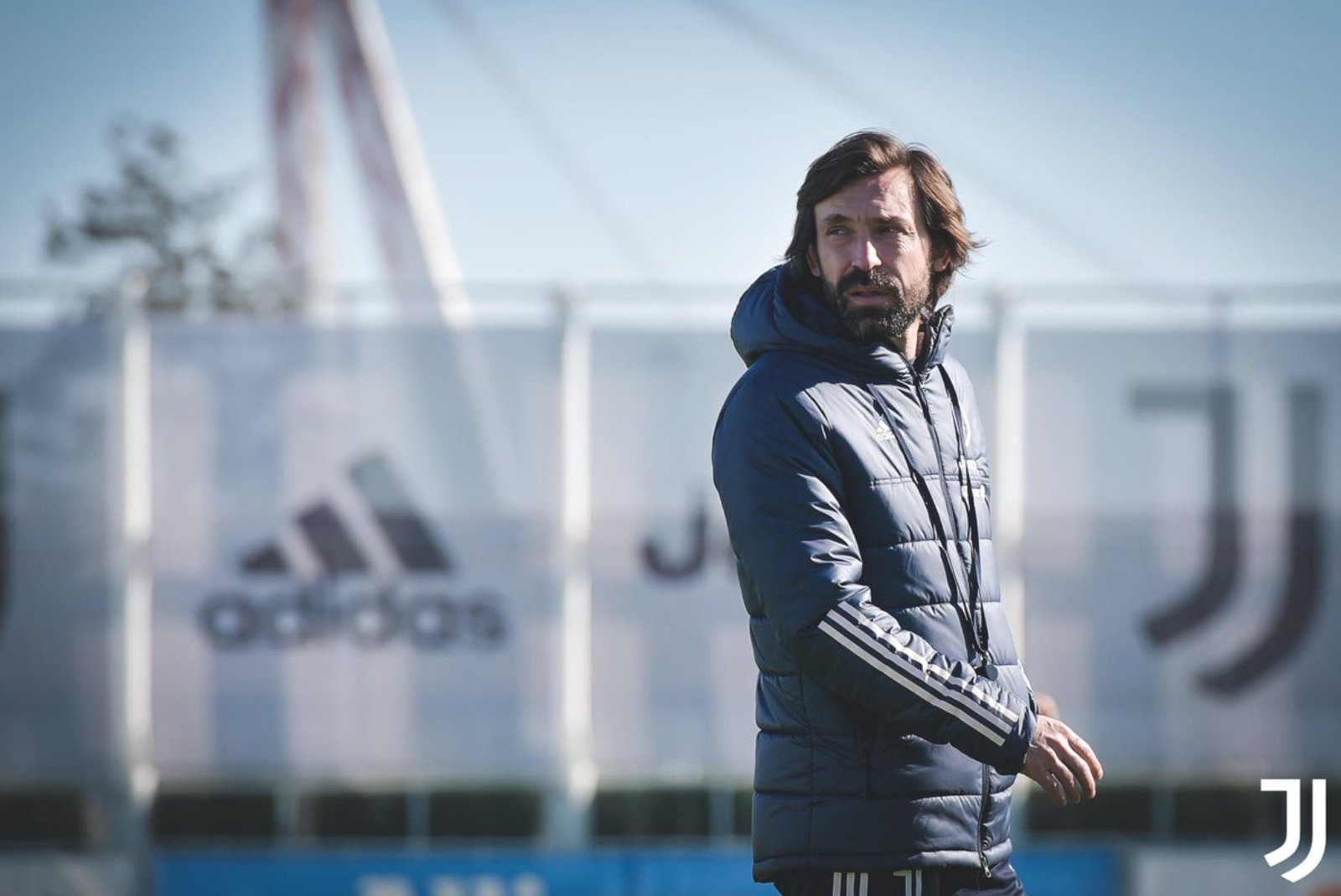 Andrea Pirlo has been sacked by Italian Club Juventus after a single season in charge. The Club announced this through a statement on Friday headlined “Good Luck, Andrea Pirlo” .

Andrea Pirlo suffered defeats and lack of form from his players at the helm of Coaching staff  in a season which saw Cristiano Ronaldo and his teammates losing the Serie A title to Inter Milan and were eliminated in the last 16 of the Champions League.

“Pirlo has just begun the first steps of what will no doubt become a brilliant career as a coach,” Juventus’ statement read. “An adventure of transformation, seeking, and often managing, to bring his ideas and his experience as a champion on the pitch from the ‘other side’ of the fence.”

The former midfielder, who enjoyed trophy-laden spells as a player at AC Milan and Juve, led the Turin giants to the Italian Cup and Italian Super Cup titles in his brief reign.

But Juve fell well short of their main goal of winning a first Champions League since 1996, being dumped out by Porto, and saw their bid for a 10th straight Scudetto finish with a whimper.

Juventus needed a victory at Bologna on the final day of the campaign, coupled with a slip-up from Napoli, just to finish in the top four and qualify for next season’s Champions League.

“My first season as a manager has ended,” Pirlo said on Instagram. “It has been an intense, complicated but in any case wonderful year.

“When I was called by Juventus I never thought about the risk I was taking, although it was quite evident. Respect for the colors of this shirt and the desire to get involved at the highest level for the project that was proposed to me prevailed.

“If I had to go back I would make exactly the same choice.” he wrote.

Pirlo’s only previous coaching job had been with the Juve youth team.

“For the courage, the dedication, the passion with which he demonstrated every day, our thanks go to the Maestro, the coach and to Andrea, that really comes from the heart,” Juventus added. 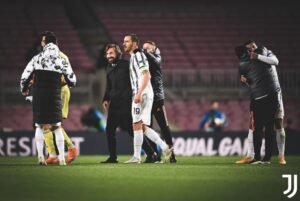 Pirlo’s departure is widely expected to lead to the return of Massimiliano Allegri who led Juve to five straight Serie A titles between 2014 and 2019.

The 42-year-old, who won Serie A six times and the Champions League twice as a player, hinted that he wants to stay in coaching, but did not say where he would go next.

“This adventure, despite an unexpected ending, made it even clearer what I would like my future to be, which I hope will be just as complete and full of satisfactions as the one I experienced as a player,” said the 2006 World Cup winner.

“It’s time to get back in the game and face new challenges.”

Meanwhile, Allegri is expected to come back to the Turin giants on a €9m (£7.7m)-a-year deal, according to Sky in Italy, two years after he departed the club.

Allegri guided Juve to two Champions League finals, he also won five Serie A titles in a row and four Coppa Italia titles between 2014 and 2019.

The sacking adds to a series of departures of coaches at Europe’s leading clubs in a turbulent week. 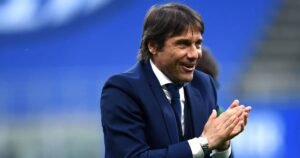 Antonio Conte also is allegedly being link with a move to Real Madrid to replace Zinedine Zidane at the Santiago Bernabeu. Conte left Inter Milan by mutual consent just weeks after winning the Serie A title, with the club’s ownership looking to cut costs which could mean that some key first-team players depart. Simeone Inzaghi is set to replace the former Chelsea boss at the San Siro.